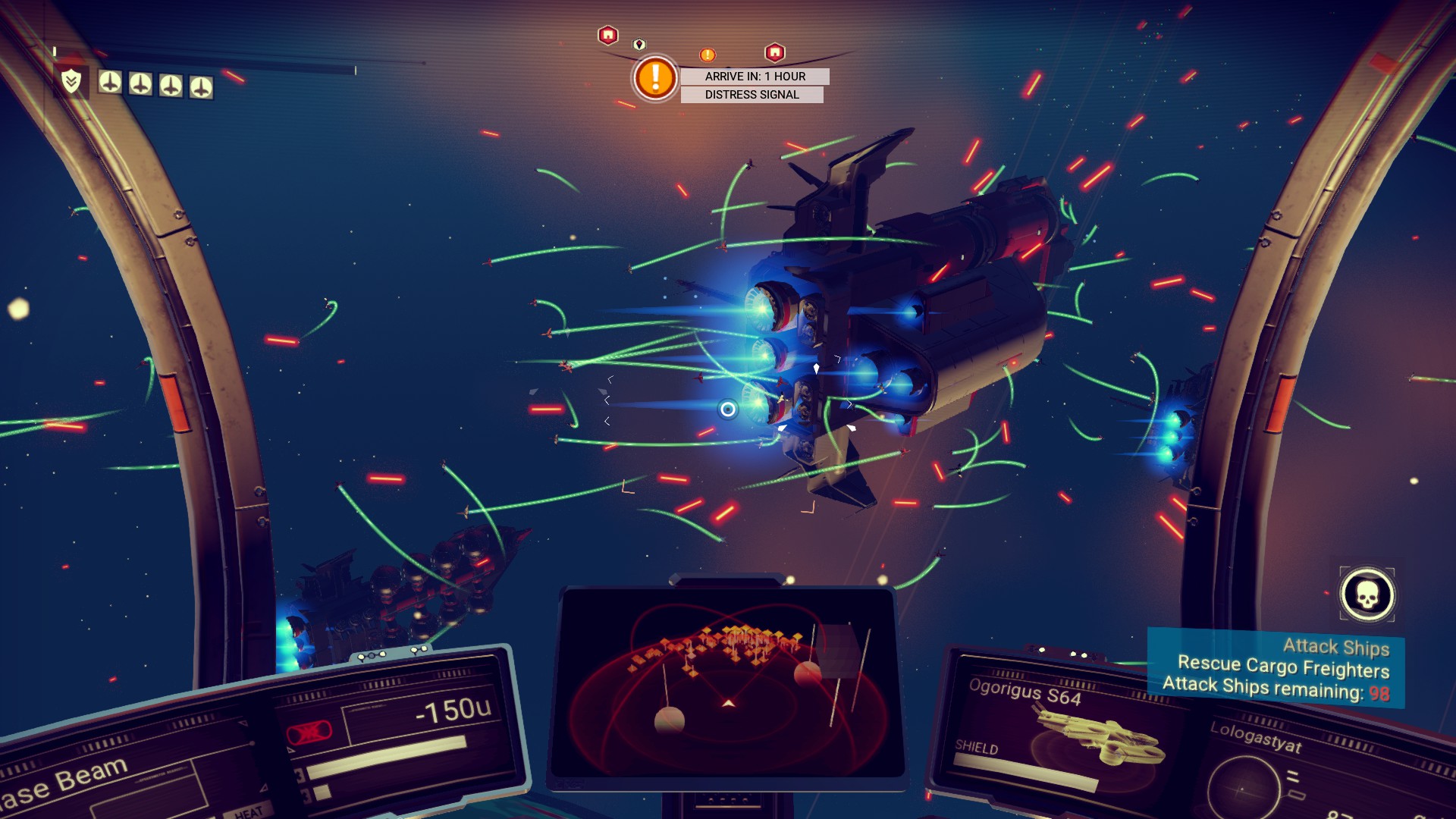 Huge shoutout to DeckyDoodles for the “Busier Space” mod which is the basis of this: