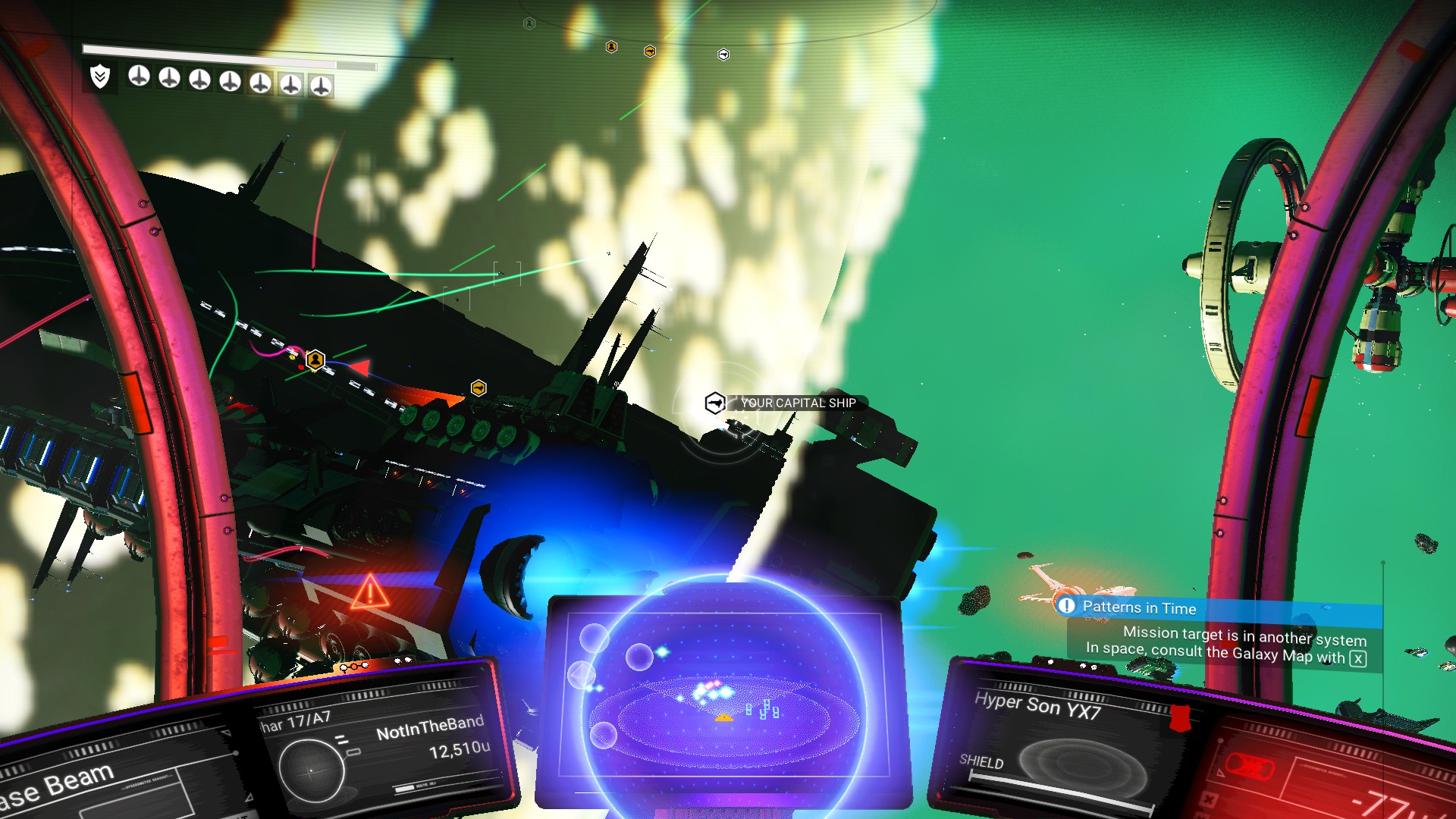 This mod changes GCDEBUGOPTIONS.GLOBAL and anything that modifies that file will be incompatible with this modification.

This tweak allows you to spawn your freighter in a system with other player freighters in the system. This tweak has been tested with two freighters but I do believe it should work on more than that.

This Mod reduces the blurriness of the Clouds (and more)

The screenshots speak for themself 😀

if you find Bugs, pls feel free to report 🙂

Short clip of the Mod: 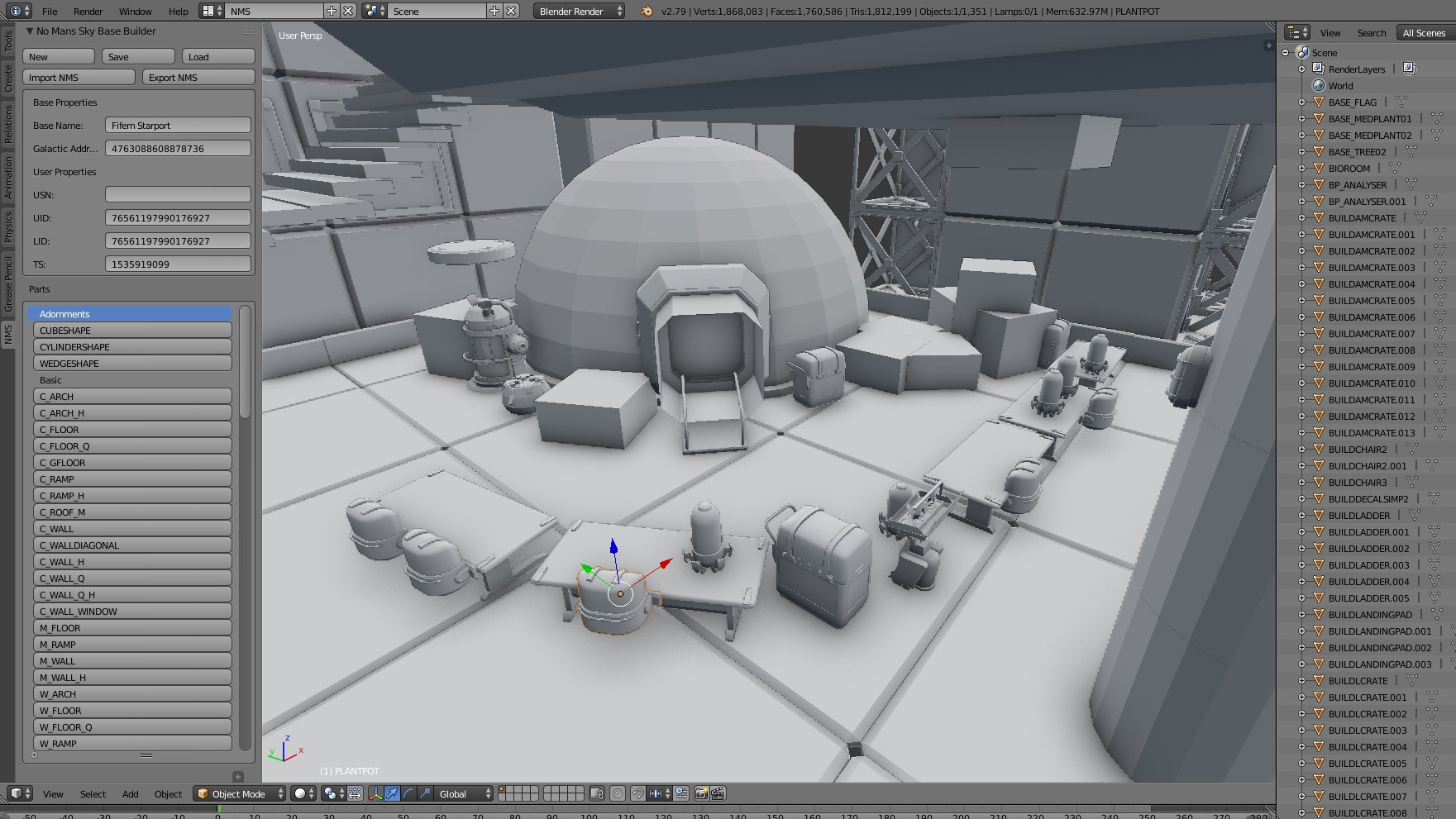 A plugin for Blender to help build bases in No Mans Sky. 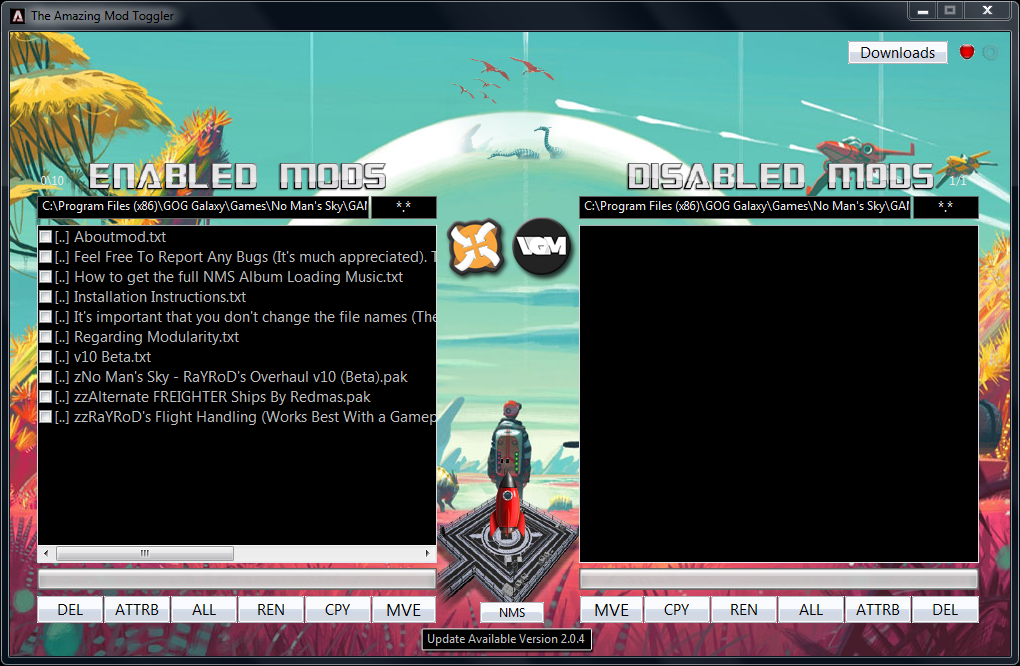 AMT is used as a tool to quickly manage your mod-files. yes you could do it through Explorer etc , and have multiple windows open and drag -n- drop facilities and so-forth and so-on I guess.. sure.

*All AMT does really is provides a bit of a lazyman’s quick and easy approach to handling your mod files. from normal .pak files to No Man’s sky Extender and Injector files.

With AMT you basically set your NMS folder path in the Settings and click save.. the rest is pretty much done for you. If you have NMS(E) or NMS(I) installed , AMT will detect these automatically and setup relevant paths for your DISABLED MODS etc.

Things to maybe come in the Future: 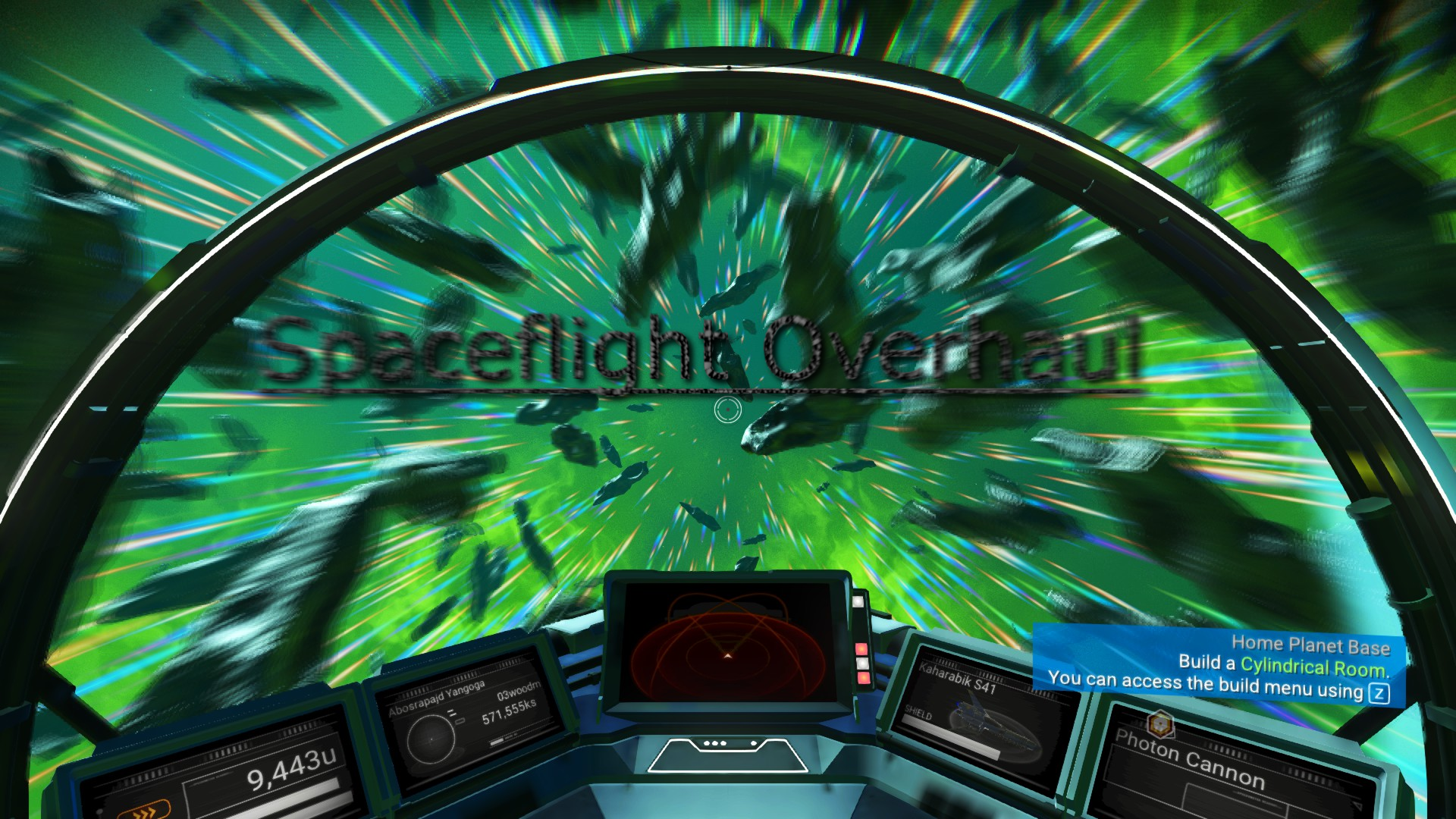 This mod presents my personal take on what spaceflight both outside and inside of the atmosphere should be like:

• It is more “involved” and allows a higher top speed.

• You can turn your ship in space and as long as you arent throttling, you can look around without your direction changing at any speed.

• It features lower acceleration than the original pulse engine, but in turn you are able to reach a much higher top speed, allowing much more precise control of your speed.

• When you release the boost button, you no longer lose your gained speed, so you can finally cruise in space at high speeds.

• Turning is no longer instant, so you will have to plan your destination ahead of time, or risk hitting asteroids/space stations.

• There’s an actual point to using your brakes now.

• The ability to hover on planets.

• The ability to go in reverse on planets.

• The ability to fly low on planets. 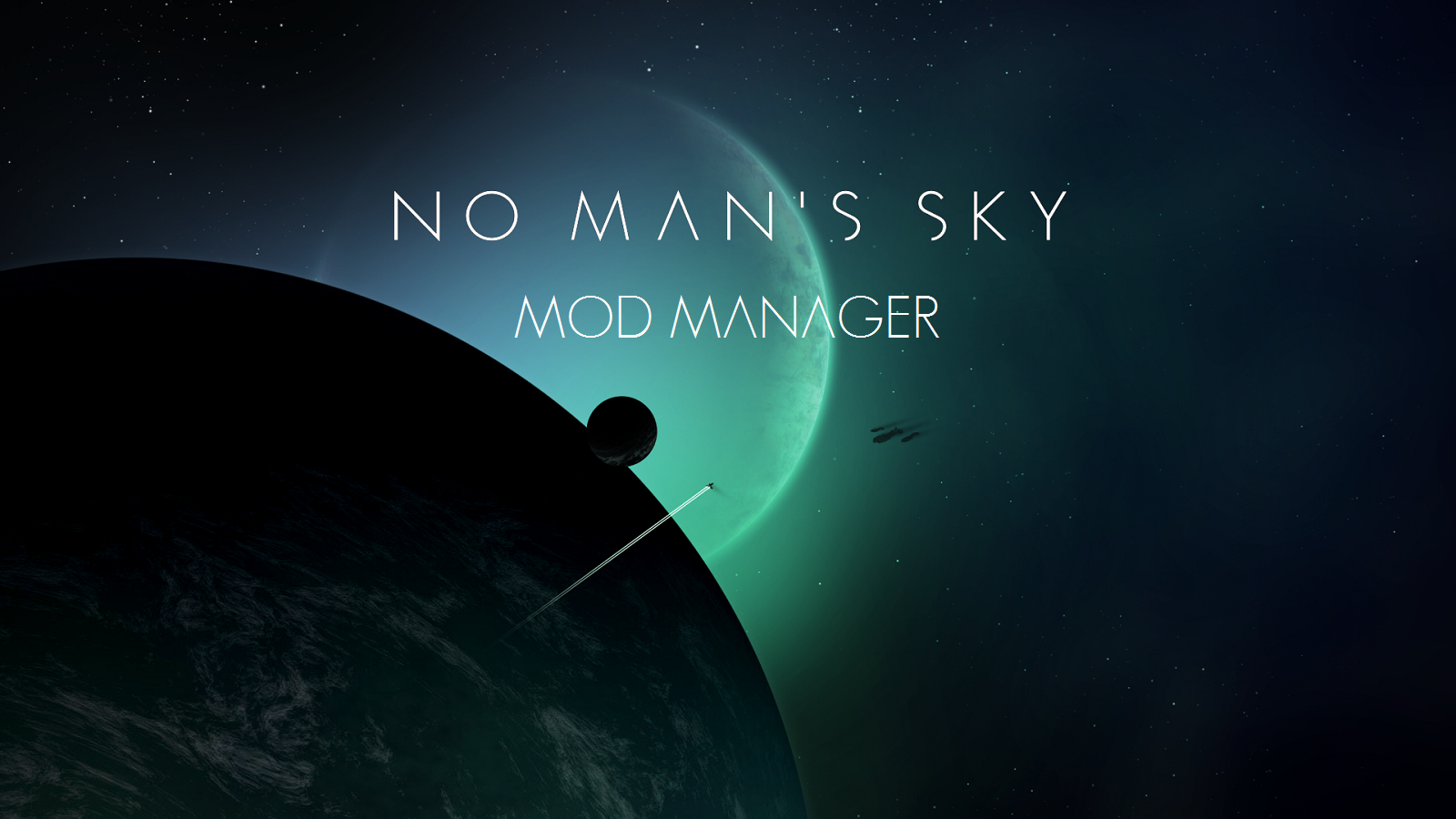 * I’ll be fixing bugs / releasing 1.4 very soon along with adding requested features. Sorry about the inactivity, I’ve been busy with a few things.

If you run into any issues feel free to PM me. 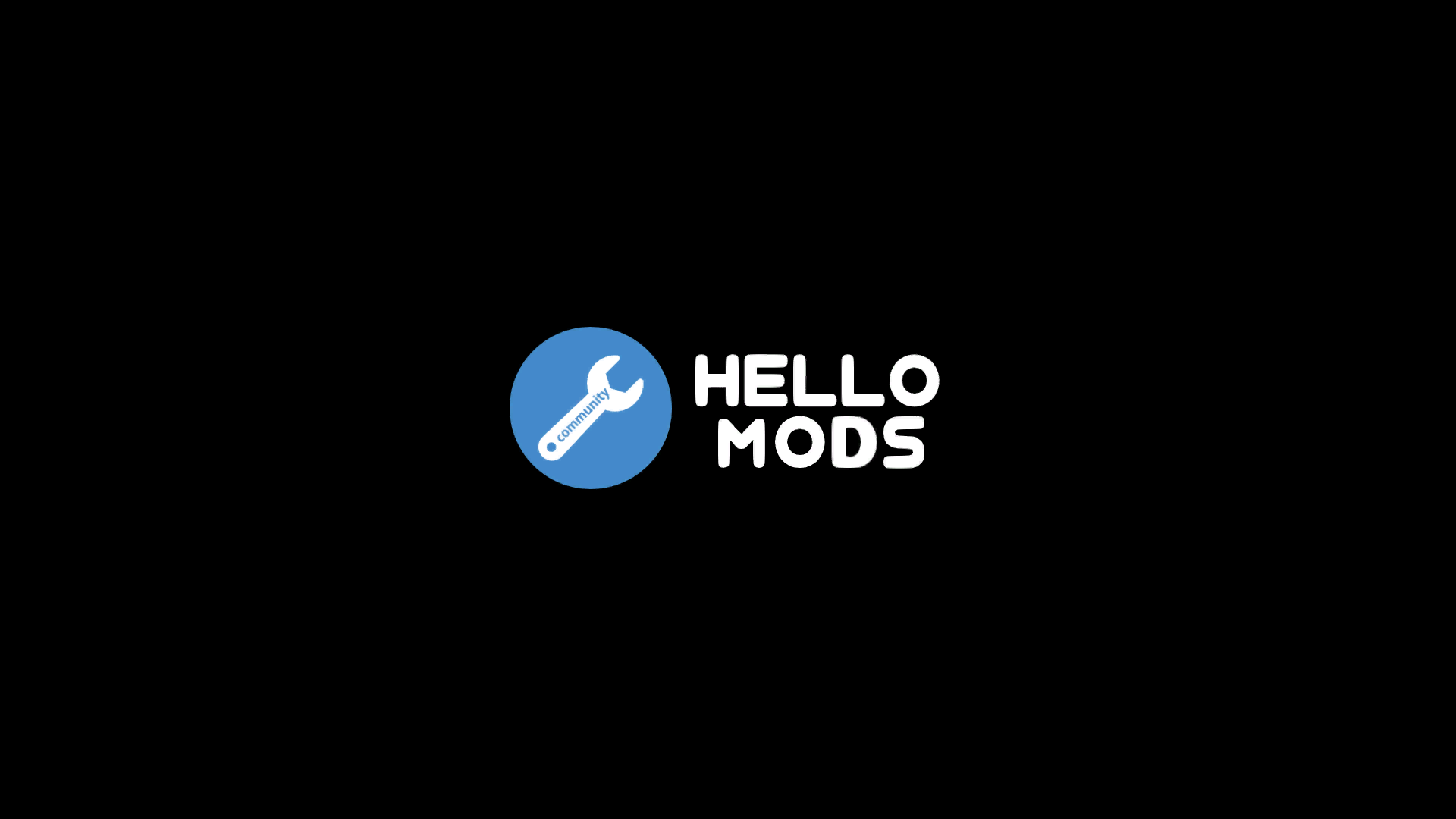 Since a lot of the game has been improved on by Modders (improved is subjective, of course.), I have decided to put together a loading screen gimmick for those who are passionate about their mods, or just hate Hello Games (I don’t hate HG but still, why not make a mod, since it’s adapted by modders, right?)

I didn’t know what to actually put on the icon circle, since people might not like what I put there. I stuck with the classic spanner design (stereotypical mod logo, right?) and used ‘Hello Mods’ as the text.

Obviously this isn’t official and doesn’t represent the community as a whole – just those who wish to use it. After all, this is a mod.

Also this is not against any EULA, since the mods I, we, have made modify the game which *technically* means I can change the Hello Games logo. i hope. Anyway, enjoy the mod!

This is a simple mod manager I created.

If needed, all you need to do is locate the No Man’s Sky folder (for example C:\Program Files (x86)\Steam\steamapps\common\No Man’s Sky). 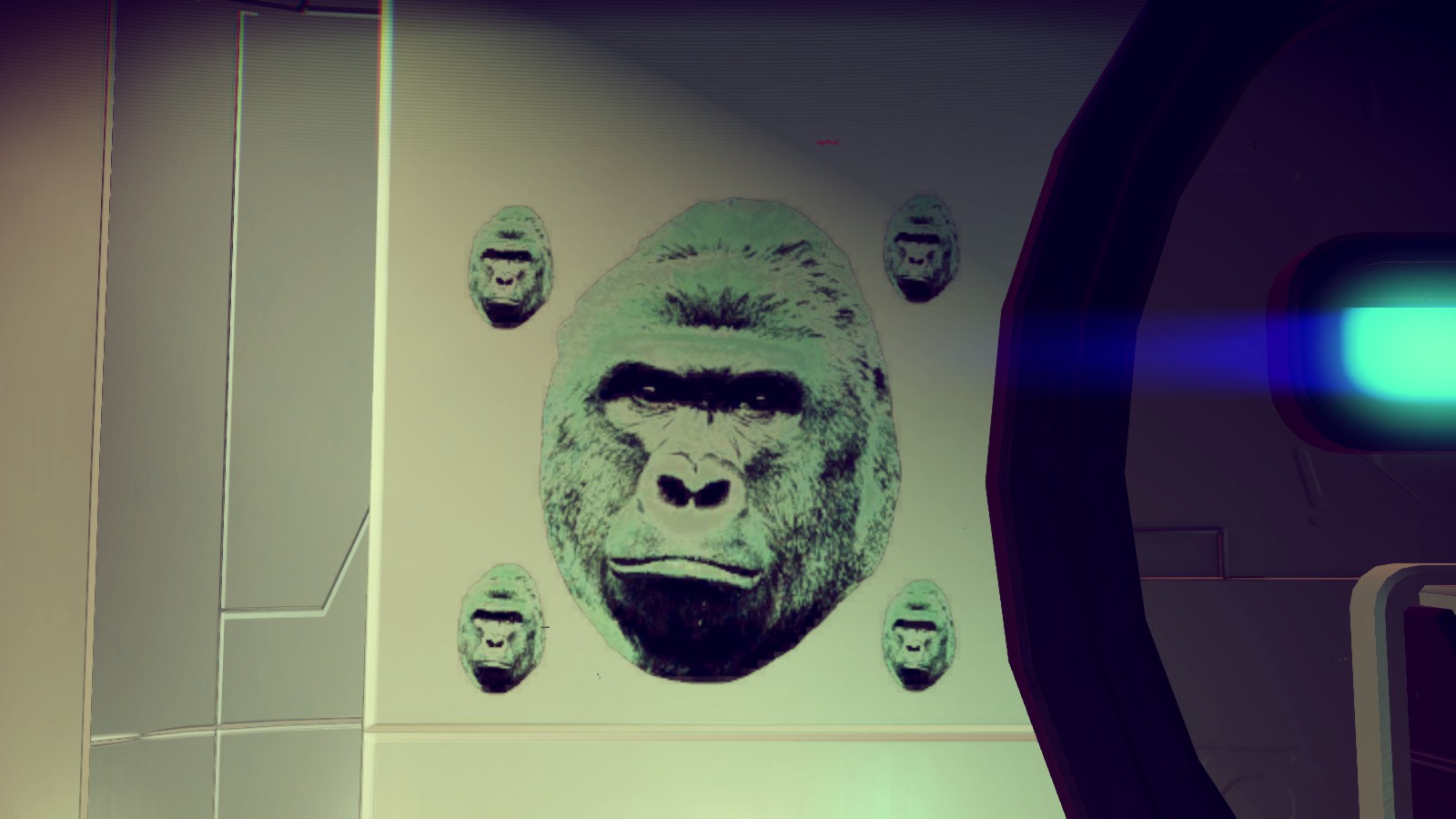 Harambe Decals is a mod which adds a variety of decals from the common “Original Harmbe” to the ultra rare “Rainbow Harambe Party”, even the numbers features a Harambe or two! The decals spawn on ships and generated structures. I would advise you to download this mod as it improves happiness while playing by 16% and it was made as a tribute to the mighty Harambe, may he live in our hearts forever! 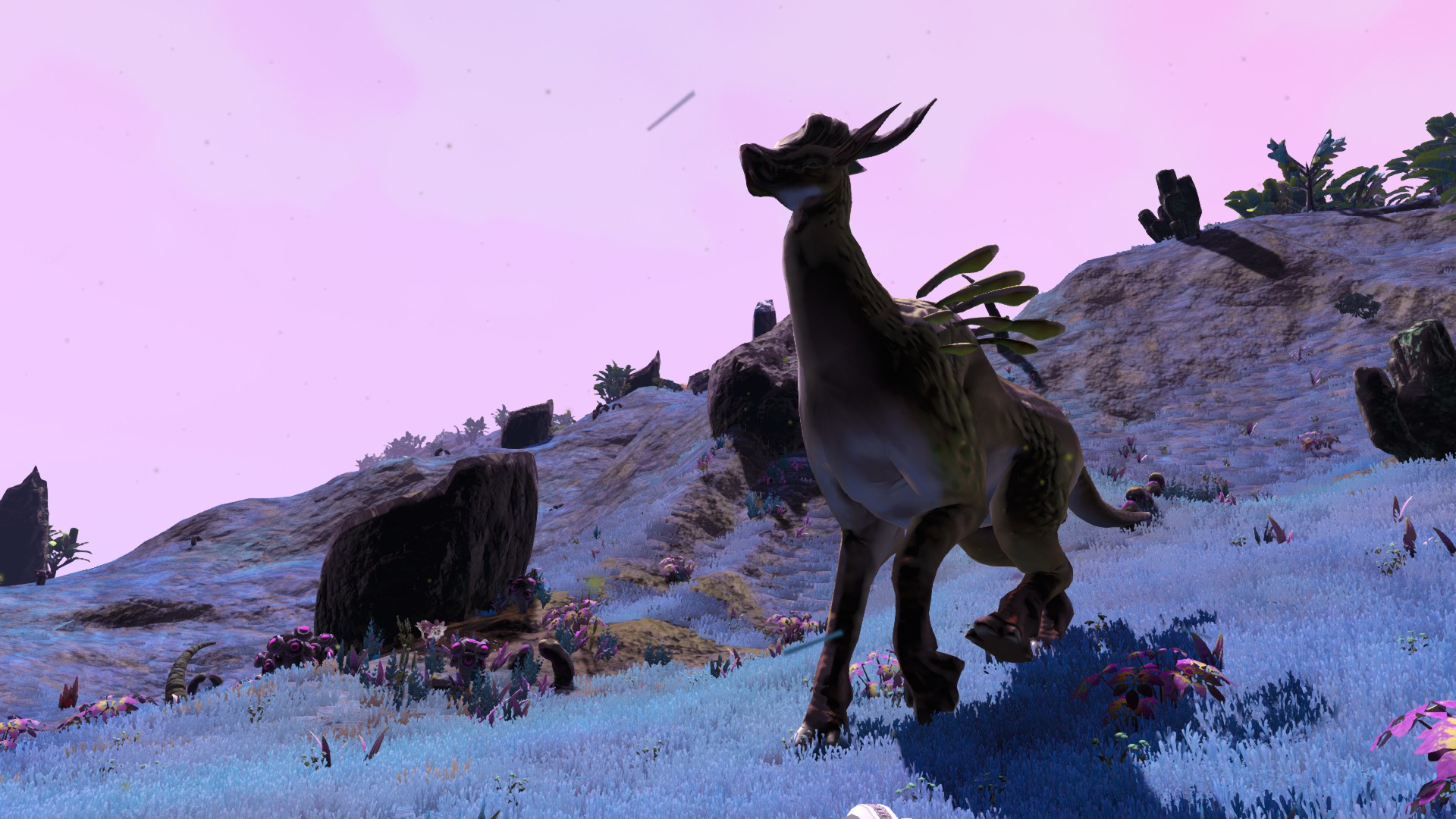 This mod changes the various creature sizes in the game. Specifically:

Unlocked Sizes (As requested):
The Unlocked Sizes version tampers with maximum sizes so that tiny creatures are still possible (Same as Vanilla) but just gives the possibility for some to be Huge. (E.g. Butterflies, Fish, Rodents etc can now be huge.)

Pick the file that you like best. Also currently there is a global limit to how big creatures can get so don’t expect Godzilla sized creatures (Yet)

For questions, problems, requests etc add me on discord: pamehabai6 #5480