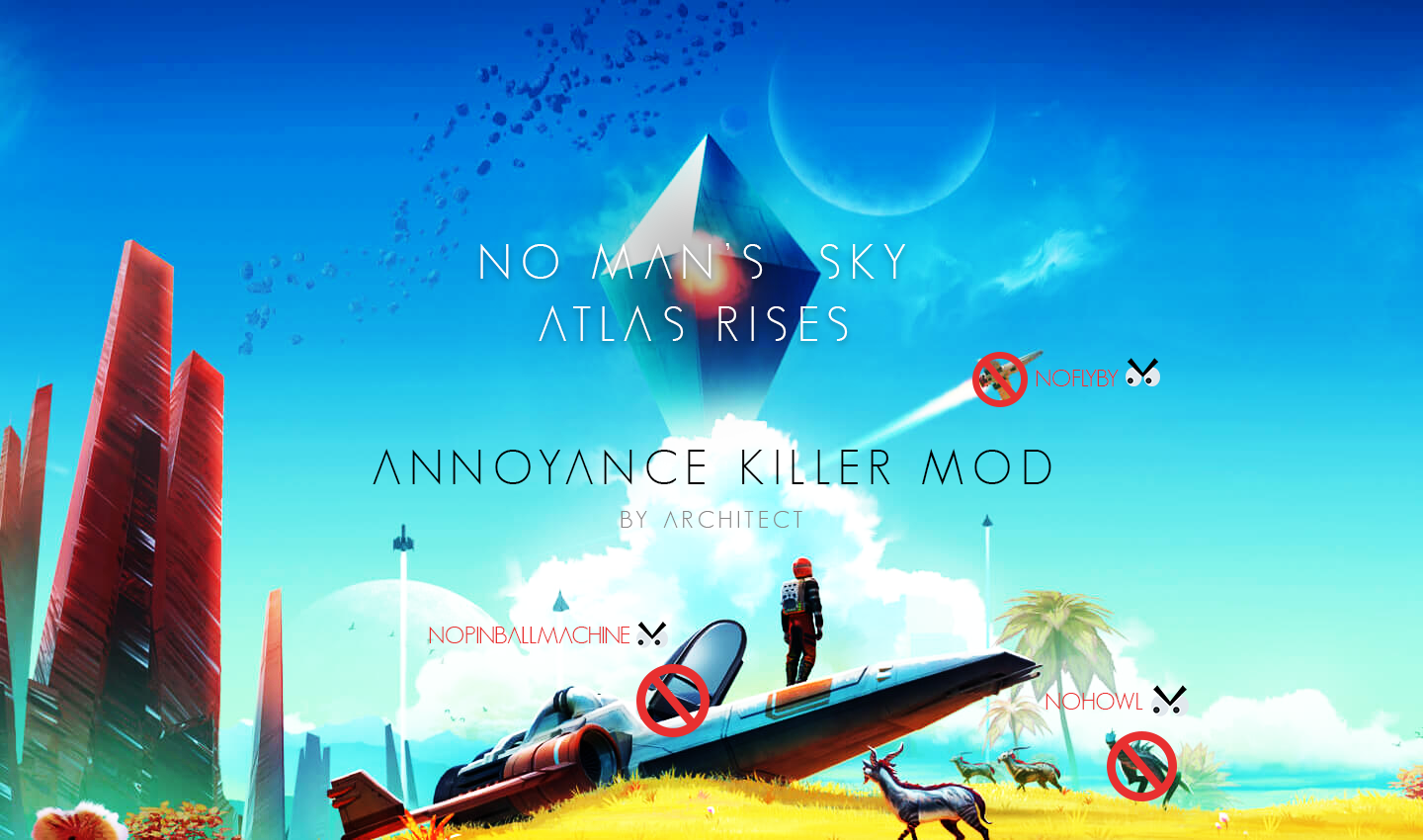 I find No Man’s Sky to be a beautiful, yet sometimes very noisy game. When on a planet, the creatures howl, scream and screech to no end. When flying in your ship, the ships computer has all sorts of beeps, boops, pings and pongs that makes it sound more like a pinball machine than a spaceship. When exploring a planet, the never ending flybys of NPC ships overhead, no matter how desolate the planet. This mod fixes all of that.

What does it change?

Please let me know if you find any problems with this mod. Thanks!