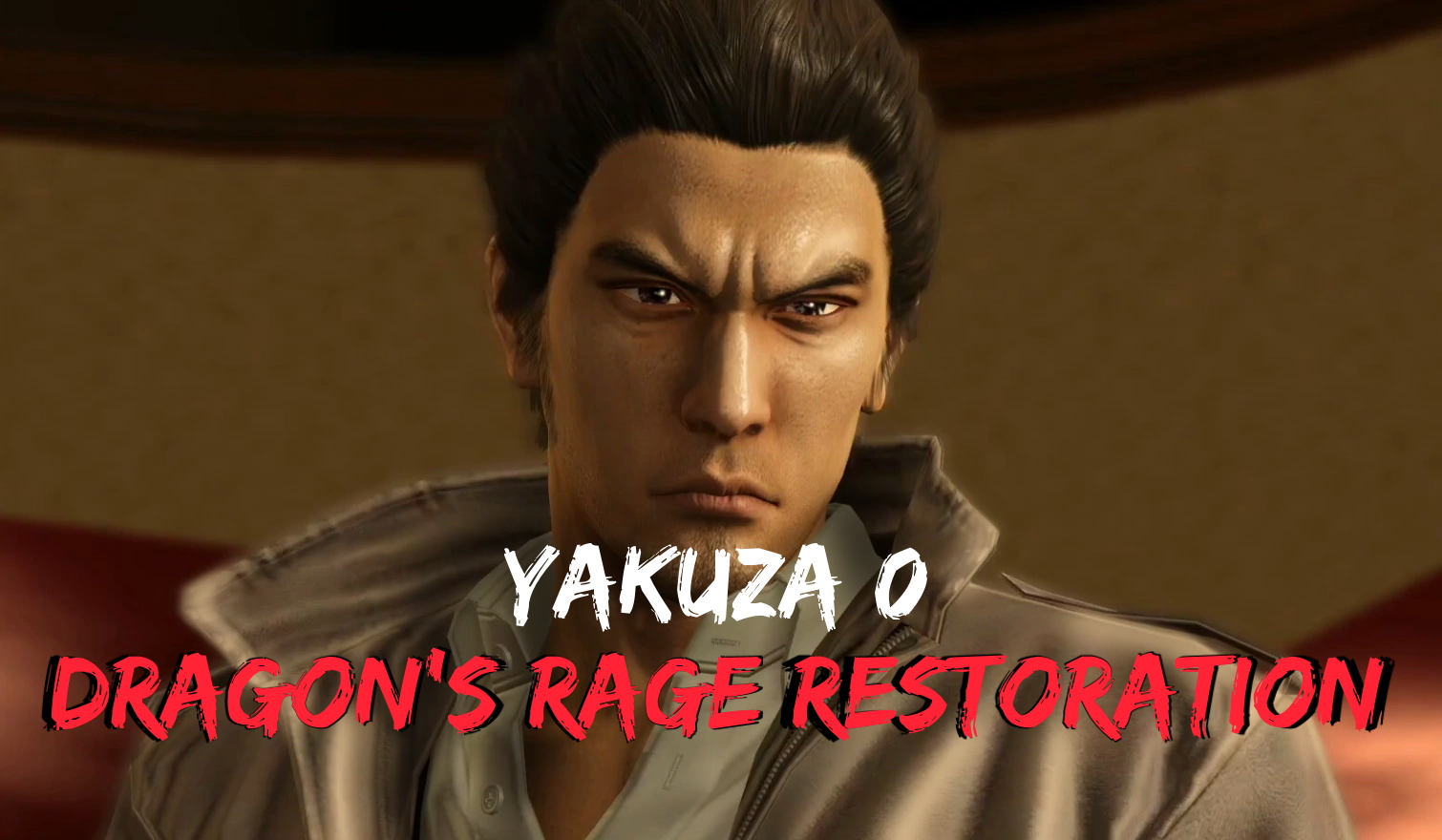 “Remember to always back-up your files before installing mods unless you don’t want to remove what you install.”

“I don’t recommend doing the Thug Tutorial (Only the tutorial) for Majima as the Dragon’s Rage replaces one part of the tutorial, resulting to soft-locking your game.”

Model shown in demonstrations are not included but the link to said model is here:

-You must have Legend Style Unlocked

-You must be in the 3rd Heat Gear

-Hold down your Guard Button then press your taunt button

This Modded Dragon of Dojima adds in:

DM/Comment if you have an issue with the mod and if I have time, I will try to fix it. 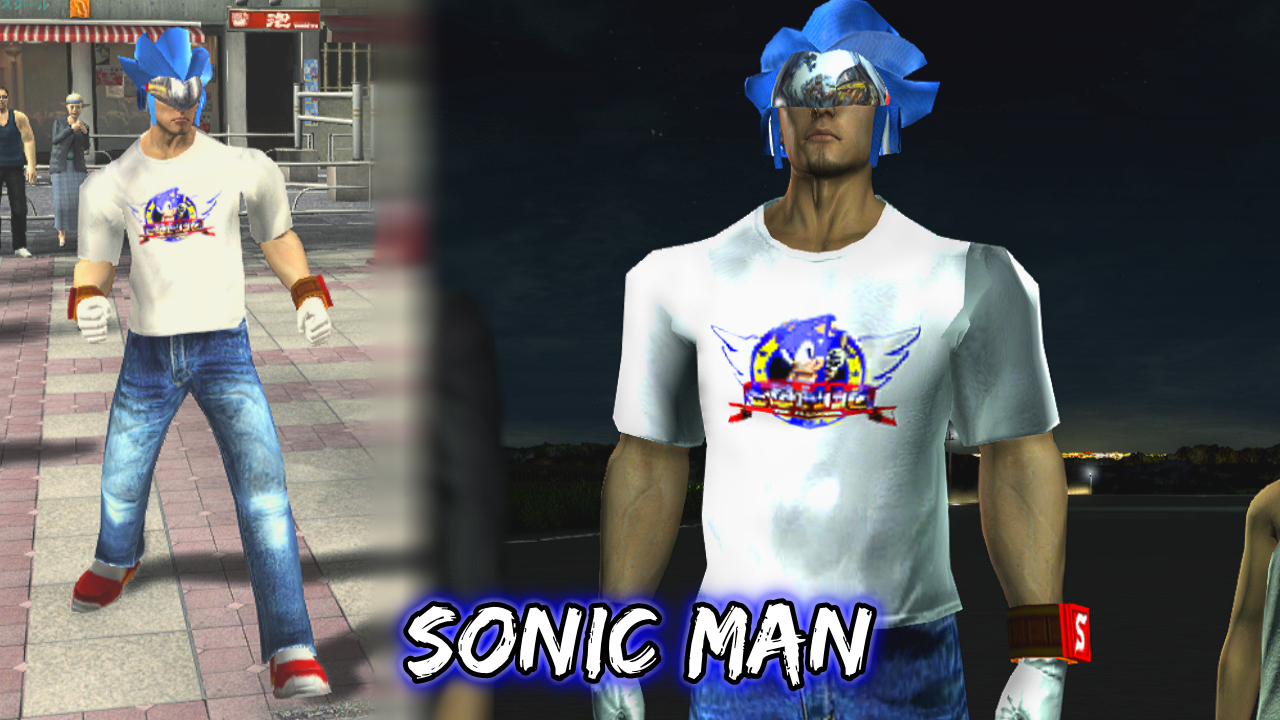 As an early celebration for Sonic the Hedgehog‘s 30th Anniversary, here’s the mod that lets Kazuma Kiryu don the outfit of a strange person imitating the iconic video game character. To be honest, it seemed more appropriate to port Sonic Man to a game that was originally a PlayStation 3 exclusive.

Because I decided to waste 3 hours of my Friday we have this.

Majima in the Bunny Girl suit from Yakuza 7.

There’s not much else to it. 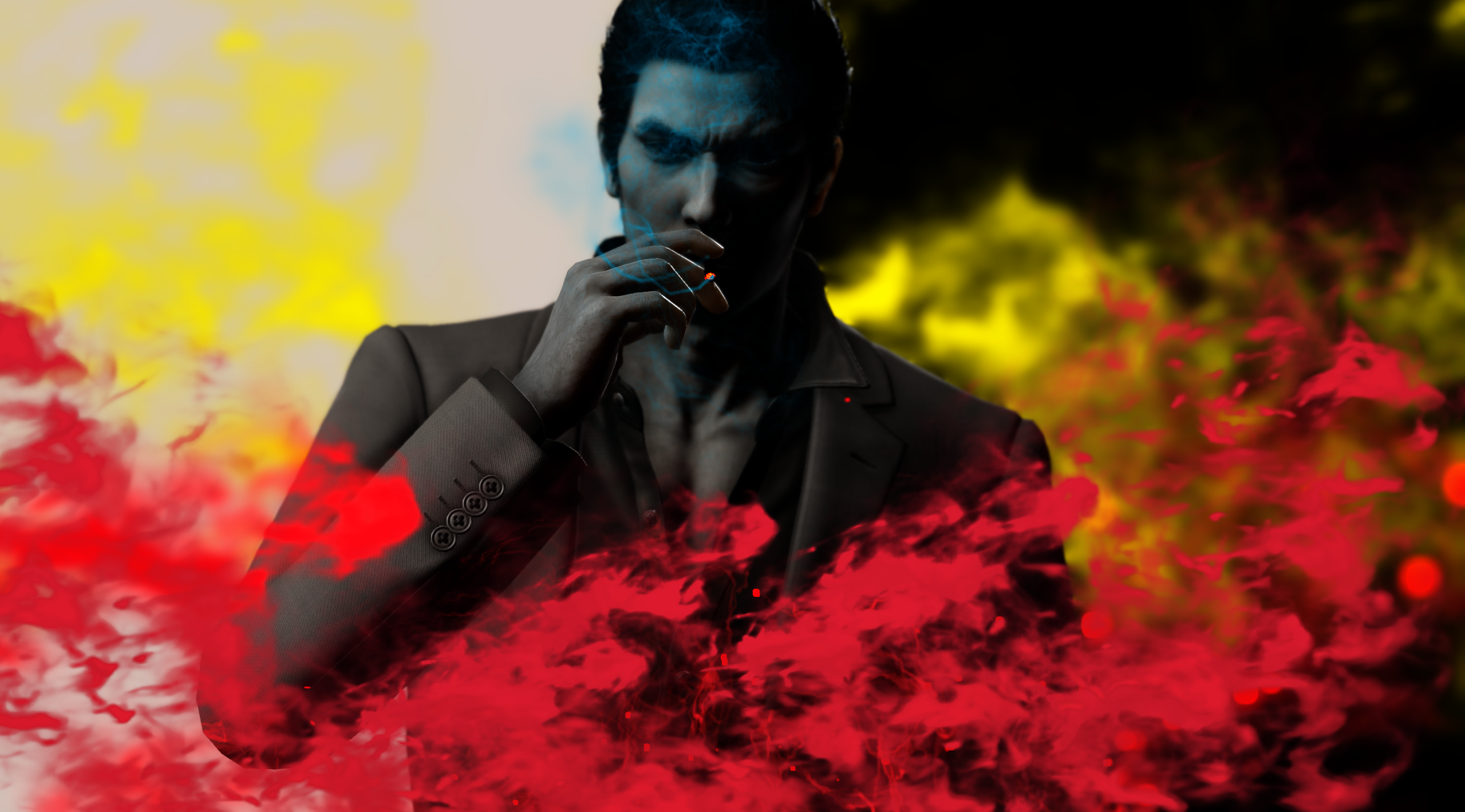 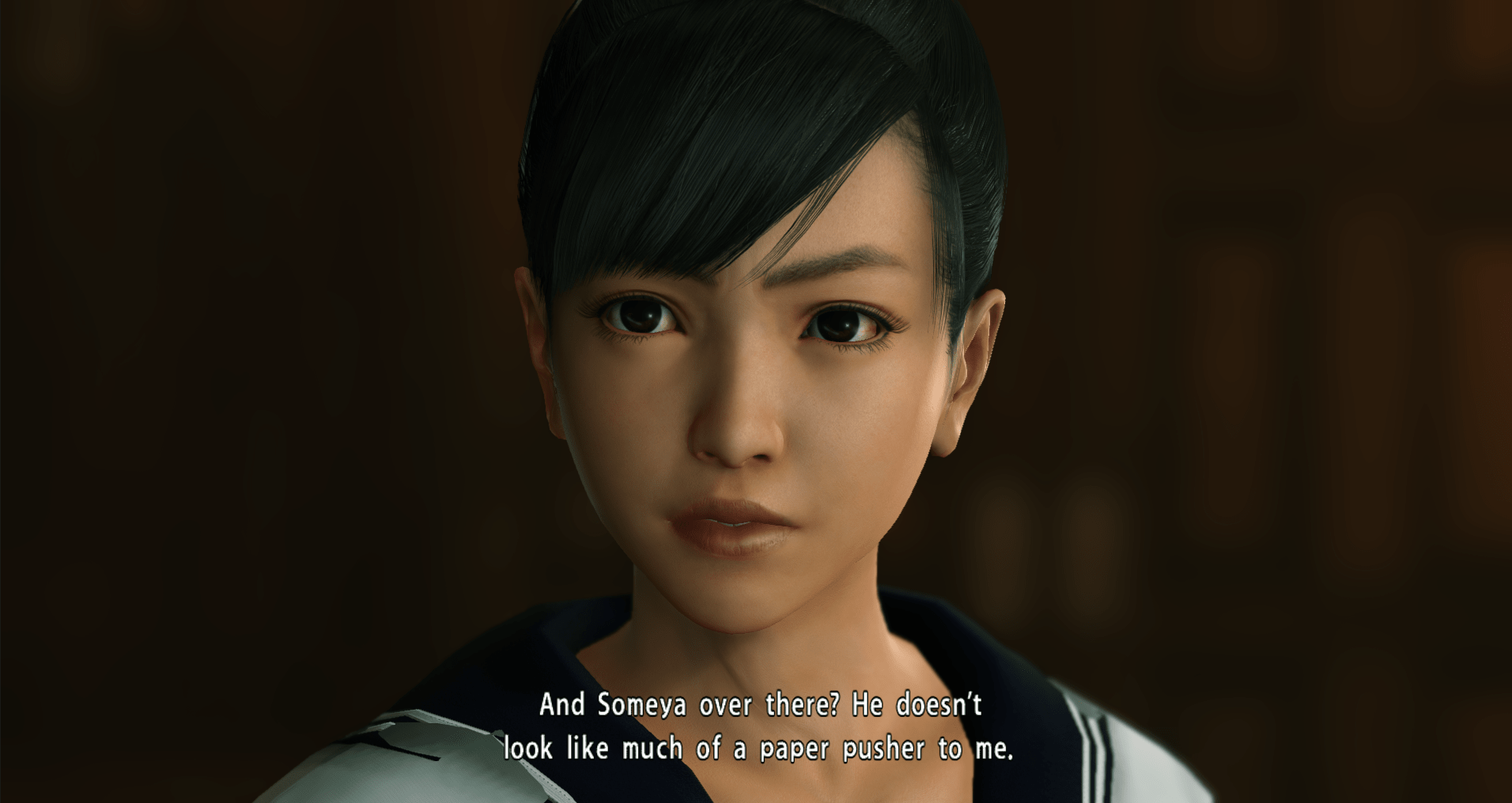 Schoolgirl Haruka model by Mr Domitori and RyTmo, ported to Yakuza 6 by me (Manghiam). Big Thanks to RyTmo and Mr Domitori for allowing me to port this model. 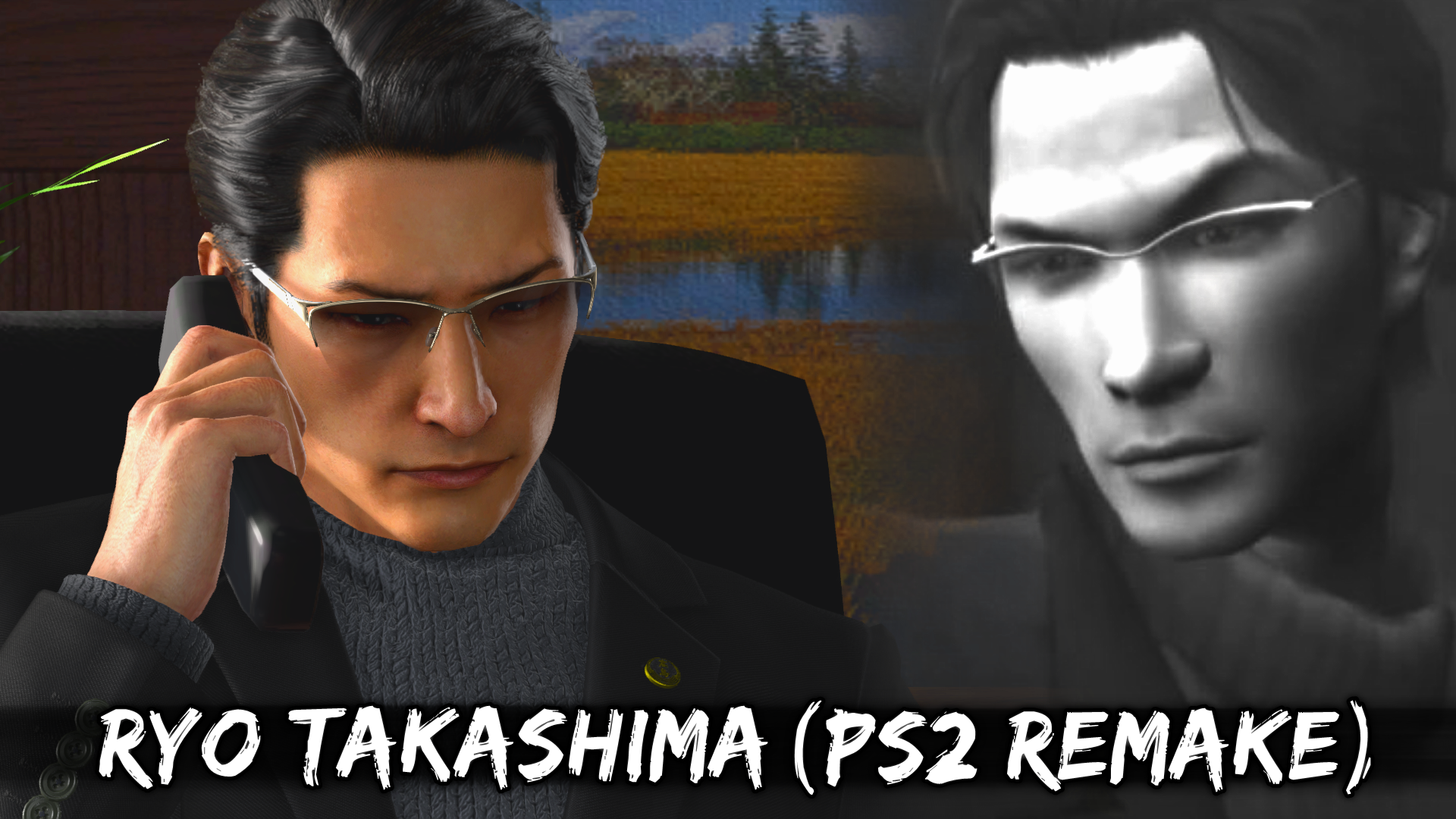 This mod replaces Ryo Takashima‘s current face of a wrinkly 60-year-old man with the classic face of a handsome 40-year-old man. Also replaces his voice actor, Hakuryu, with Hiroshi Tachi from Yakuza 2.

Special thanks to Timo654 for distributing the PS2 voice files! 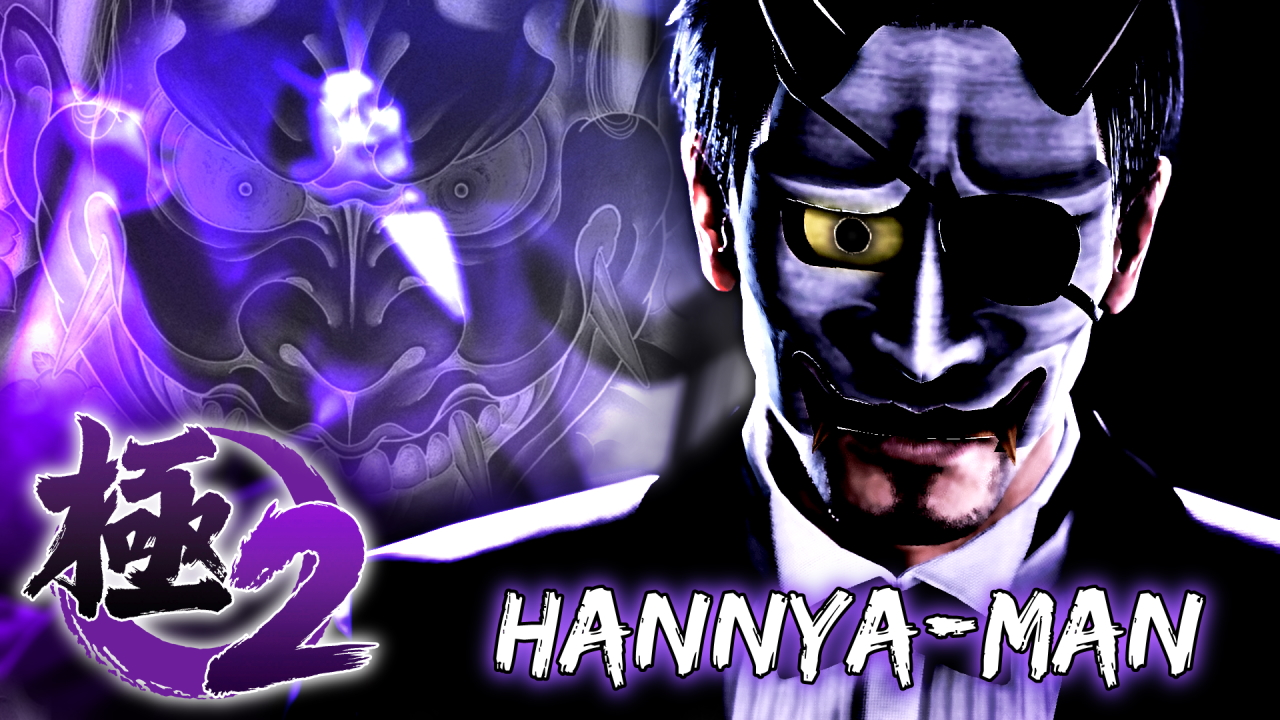 The man with a demonic face has emerged from the shadows again to quench his thirst for souls. Would you assist him or defeat him?

This is a character mod for Yakuza Kiwami 2 that replaces the legendary Mad Dog of Shimano, Goro Majima, with the Mysterious Man in Black, Hannya-Man, straight out of the shadows haunting the homeless paradise of Kamurocho and remastered in the Dragon Engine. Includes the Hannya mask port and three custom outfits to choose from, works in gameplay and cutscenes, possibly works with the PS4 versions and Yakuza 6 as well (but why?). If possible, this mod will be updated from time to time with new features and bug fixes. 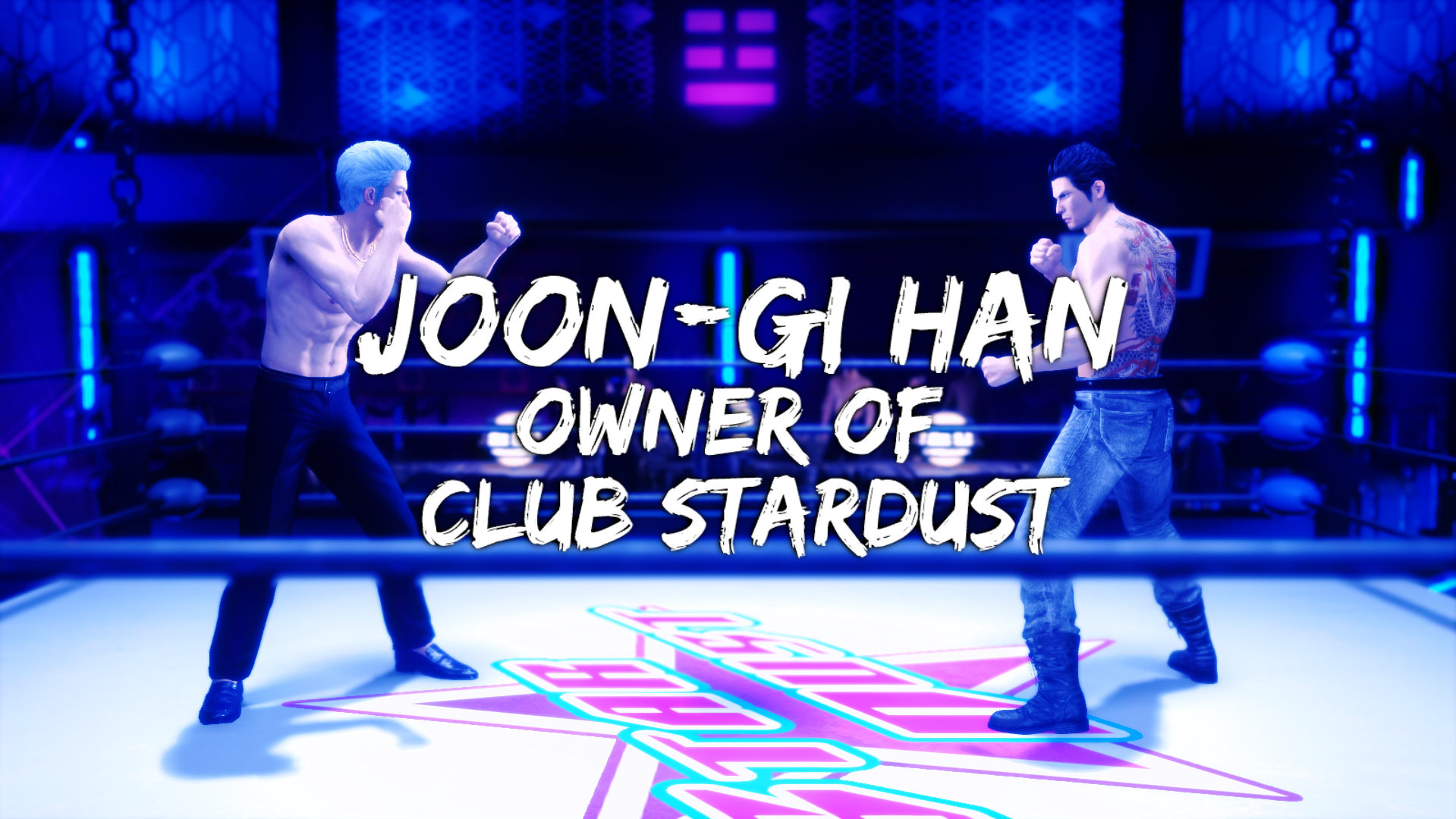 For those using the blue kiryu outfit as there was no shirtless model for this outfit.

END_OF_DOCUMENT_TOKEN_TO_BE_REPLACED

This article explains how to uninstall a mod