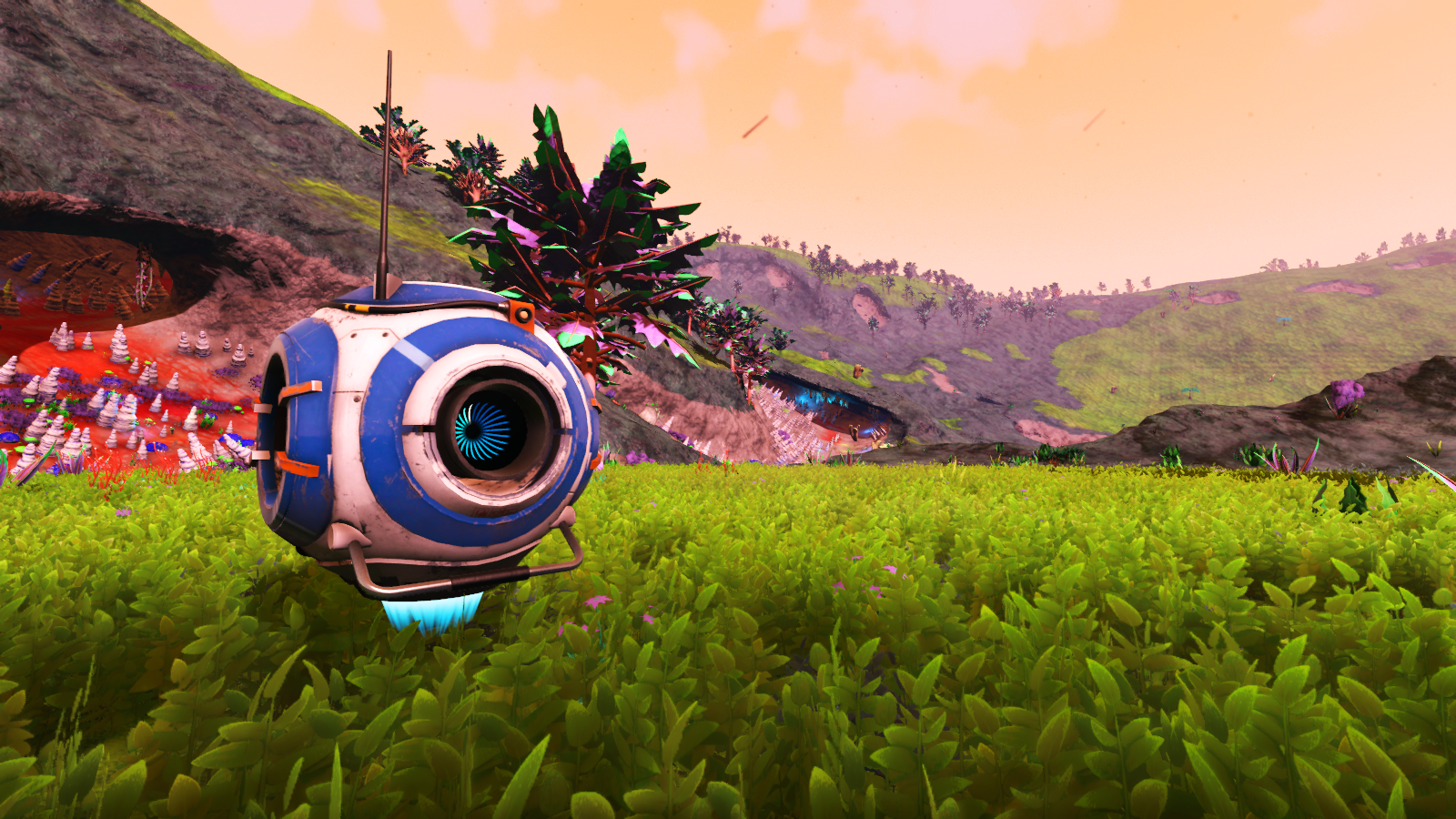 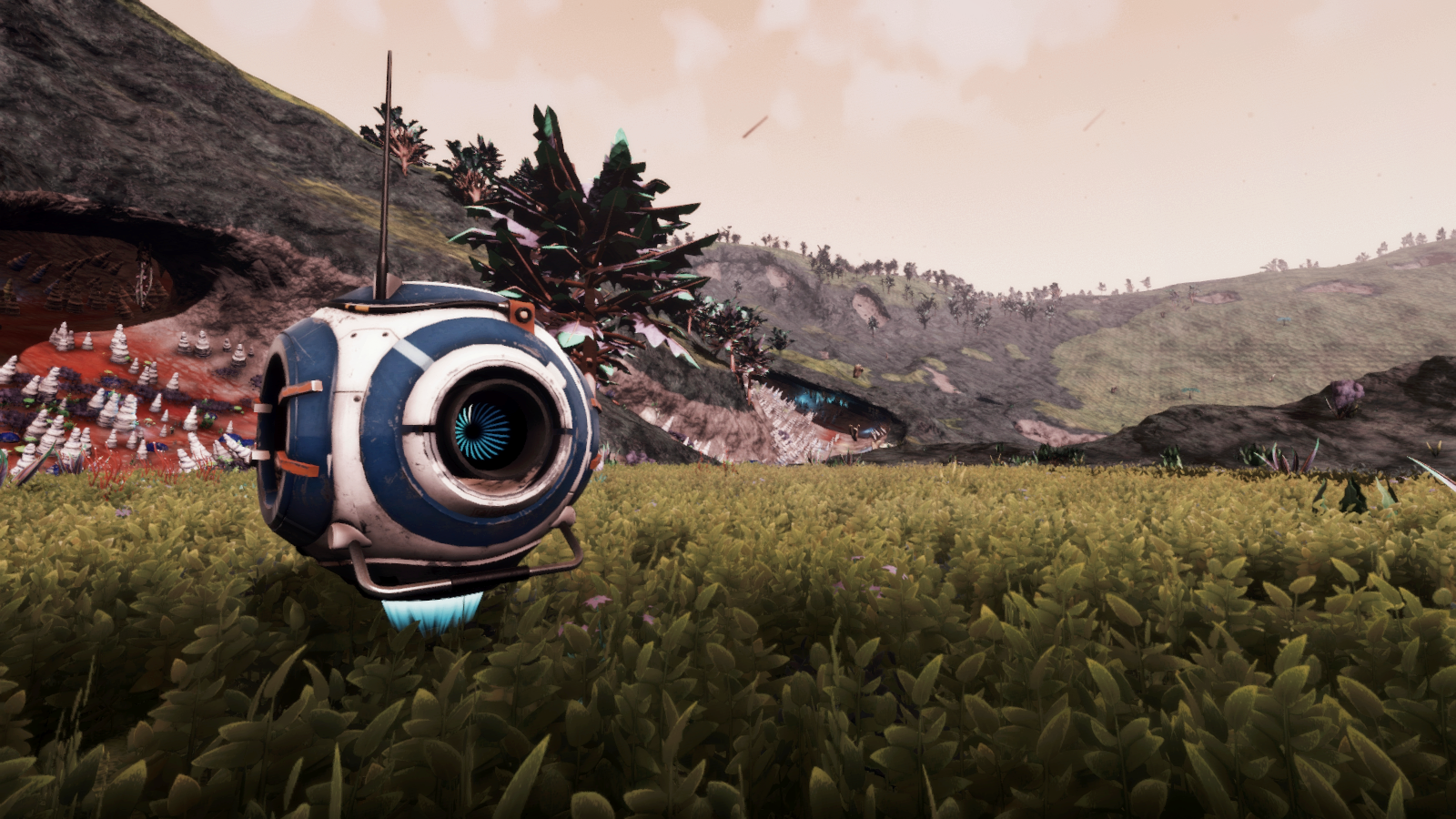 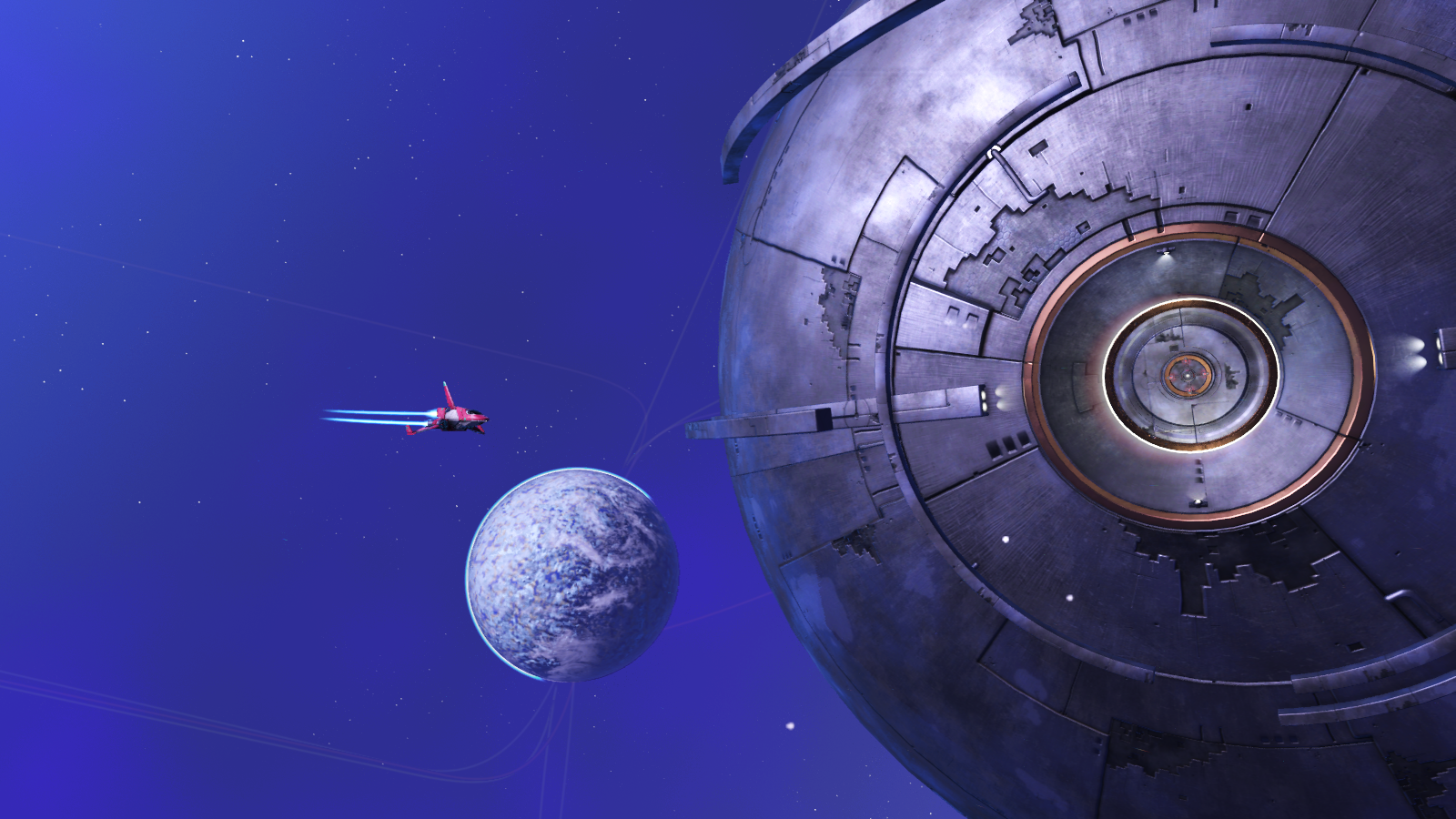 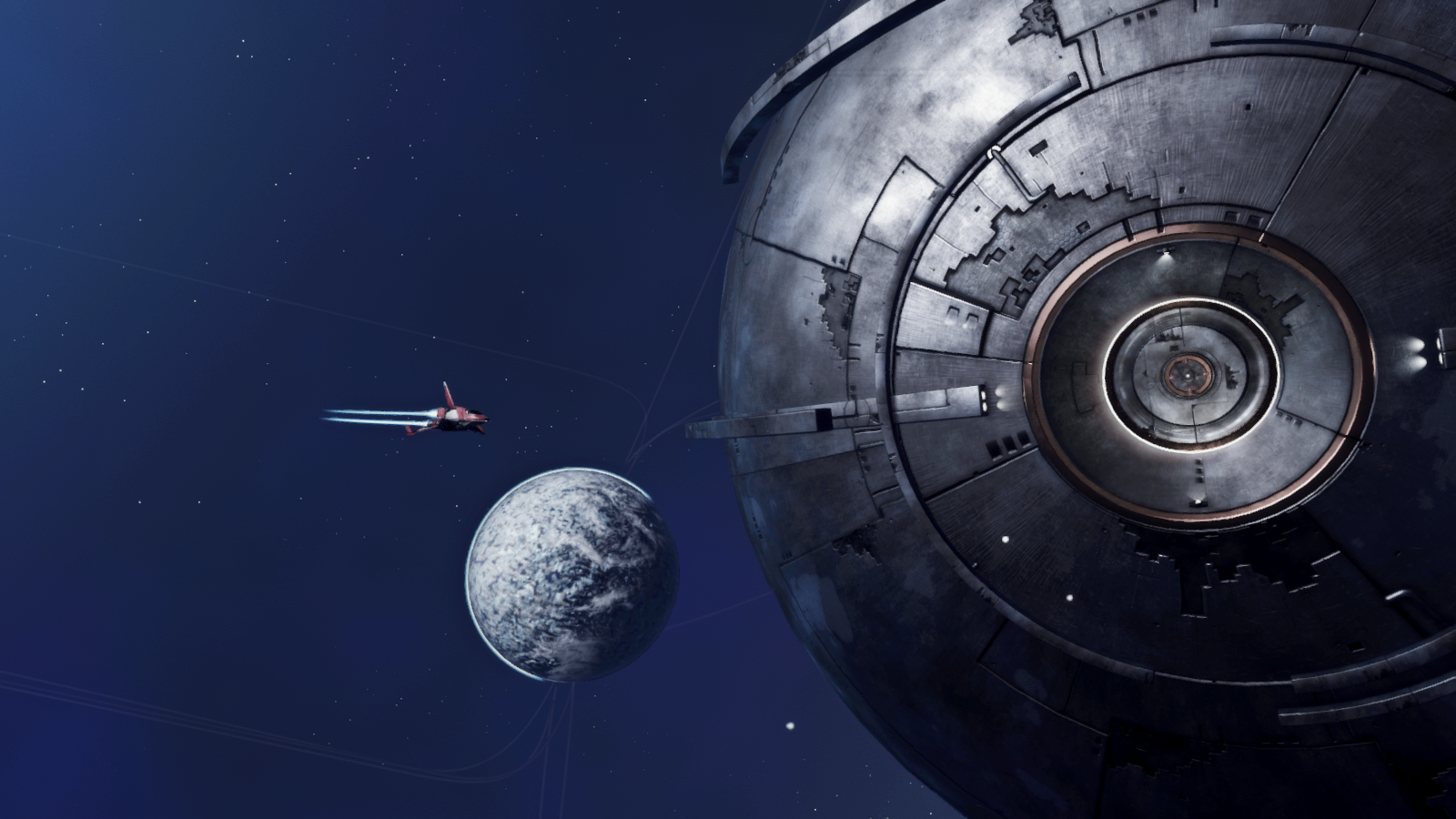 PLEASE READ EVERYTHING BEFORE INSTALLING.

I uploaded quite a few screenshots here, but looks like only two are showing up for some reason, so here's a link to an album with 114 before and after shots: Flickr Album

My primary goal with this ReShade was to make everything look more realistic with a focus on less saturated colors, better ambient lighting, and bringing out a bit more detail in textures. Nights on planets, caves, and space are much darker as well. I'm not using any other mods that change the darkness of anything, so I have no idea what this will look like if combined with mods like Dark Space or Darc Caves.

The only mods I'm using in the screen shots are:
Chromatic aberration + vignetting + scan lines removal for 1.1
Aliens buildings Overhaul

So, every change you see in the screenshots is due to this ReShade and nothing else.

You should be able to adjust any of these to your liking or to help with performance.

Speaking of performance, I get a 5-10 fps drop in space and in stations with this ReShade and a 10-20 fps drop on planets. For some reason I get the worst fps drop when I'm outside around my base, but not much of one when I'm actually inside it. So basically, expect a pretty significant fps drop, but I encourage you to try the ReShade out in various locations before deciding if it's too much of hit for you. I don't spend much time standing around right outside my base, so the big hit I get there doesn't matter much to me.

You can hit shift + F2 in game to open the ReShade configuration and turn off any individual fx that you don't want or if you just want to experiment. There is no way to toggle the entire thing on and off while playing though.

I have added a second version to this download that disables some effects while only very slightly changing the overall appearance. You should get a 5-10 fps boost with this version compared to the original. For example, with the old version, I was getting around 52-55 fps in space. With the new version, I get a steady 60 fps in space. I'm getting an average or 8-10 better fps on most planets with the new version. I'm leaving the old version in the download as well for anyone who is happy with it.

Added third version to download that makes nights, caves, and interiors less dark. It is still darker than the vanilla game.

Make sure you have deleted any and all files from any other shaders from your game directories before trying to use this one.

If your game is not installed to the default Steam directory, you will need to open the opengl32.ini file and edit all of the paths to point to where your game is installed.