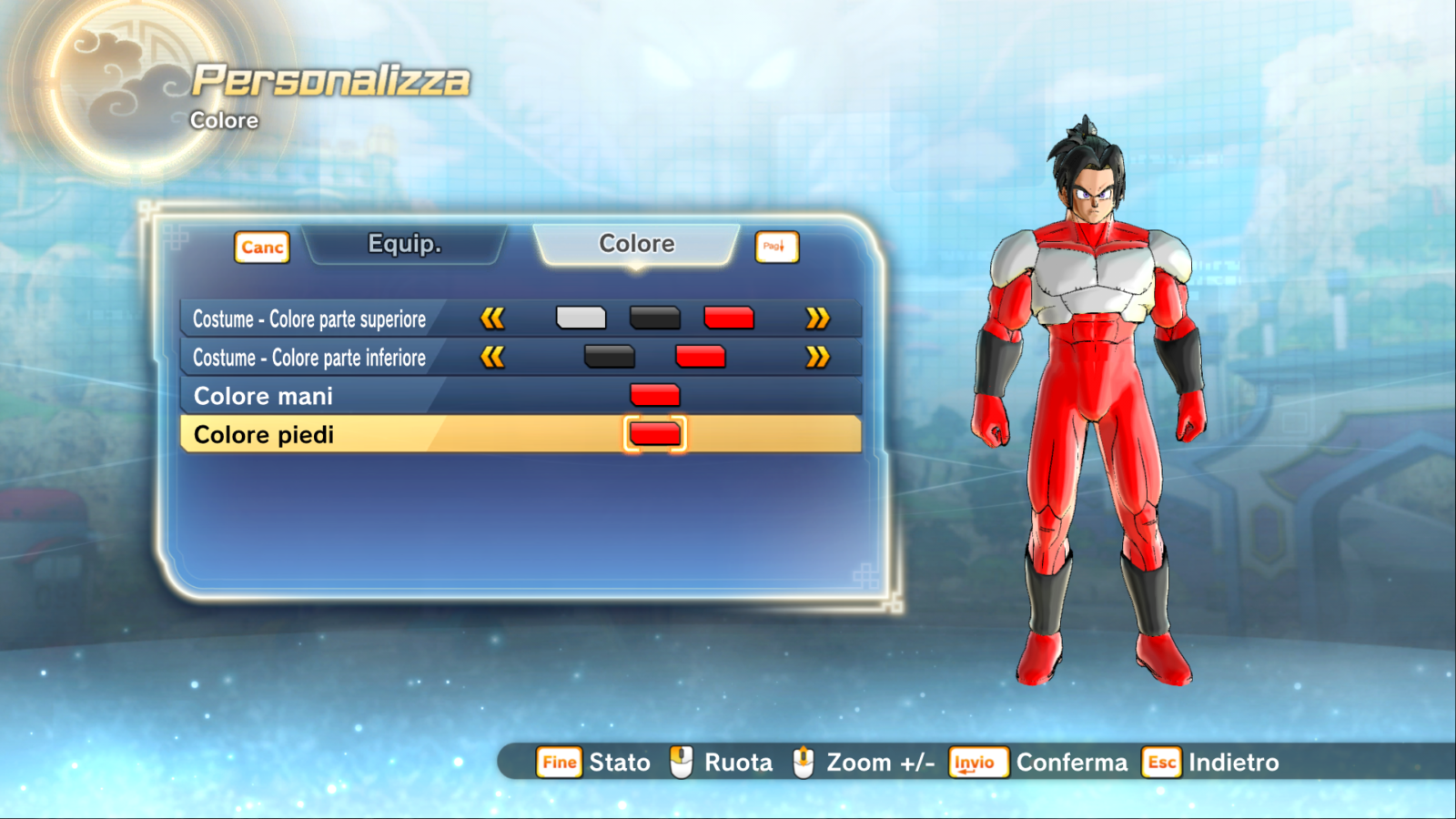 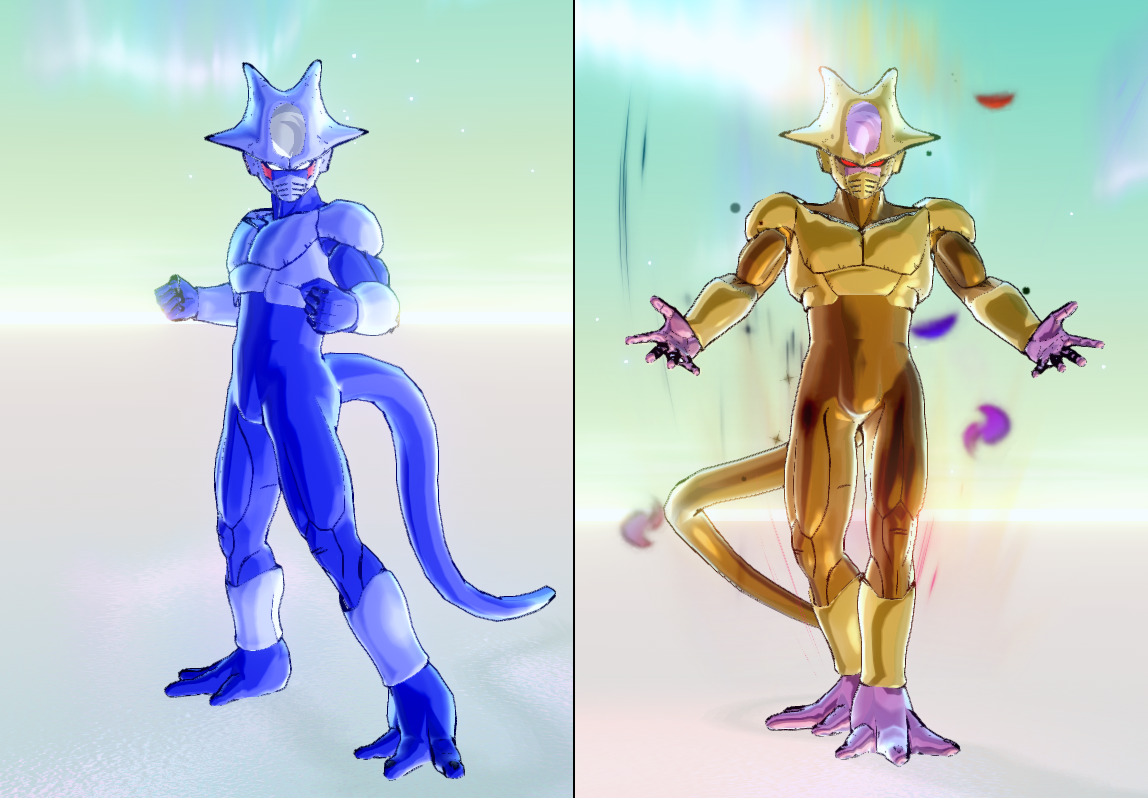 I previewed this mod a long time ago and a lot of people asked me to release it, so here it is!

This mod adds Cooler's Bio-Suit as an additional armor, everything is colorable.

Frieza's race version supports golden transformation, but for that reason the suit isn't colorable, it uses the body colors you choose at character creation.

For now the armor works only with male Humans and Saiyans & Frieza's race.

Be sure to read the changelog to see what I've added in the last updates.

I'll release the other parts and the versions for other races and genders in future updates.

There are some clipping issues for now, I'll try to fix them too.

1.0 - Bust part only for male Humans and Saiyans.

1.2 - Added Gloves and boots for male Humans and Saiyans.