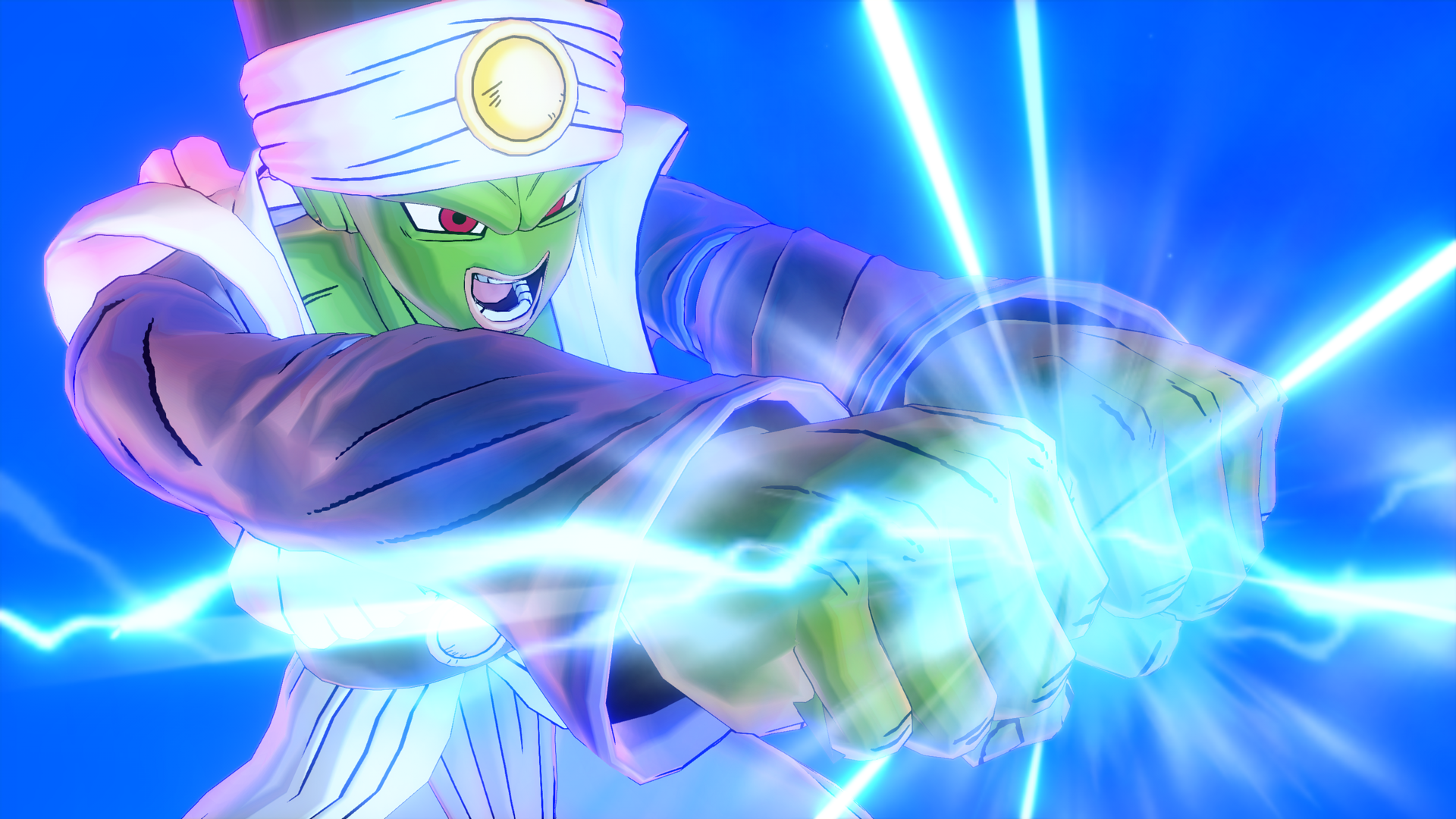 Hey everyone, I hope you all like the new design! If you notice any weird layout issues please try pressing [SHIFT] + [F5] – or clearing browser cache for the site.

Modding has begun for DBZ Kakarot! With over 19 mods and growing now is a great time to get into installing or creating new mods.

Check out new mods on kakarotmods.com

We are now modding Jump Force! Join us on the Forums, Discord and Reddit! and visit the site to start downloading mods!

VGM has expanded yet again, we now host mods for Dragonball FighterZ

Our admin team have decided to post this change of etiquette here to make it known our revised stance in regards to uploading monetised links to this website.

*this doesn’t mean that youtube videos cannot be embedded into your description or changelog, just that the download link cannot point to a video/channel

Failure to comply with these changes may result in a deletion of your mods without warning or a ban if necessary. (subject to moderator’s opinion)

Our reasoning for this change in rules are as follows:
Firstly, there were a growing amount of users making “adf.ly chains” to profit multiple times off of one link. Additionaly, an argument could be made that users were profiting almost entirely off of Dimps/Bandai’s work, which was never our intention here at xenoversemods as we aim to make free additional content to enhance the user experience of the game.

We hope you can understand and we are deeply sorry to any innocent content creators who are affected by this change.

We recommend you become a YouTube/Twitch partner to show off your work if you still wish to earn money. We also recommend adding optional donation links to your user profiles and mod descriptions. It is not essential, but we urge you update your links now to avoid any conflict down the line.

Hey everyone, Komodo here. This past week was one of the most hype weeks in the history of the Xenoverse series. We saw the release of DBXV2’s Extra Pack 1 DLC. This pack is the largest to be released to date and includes 4 brand new characters to the roster. Tapion, Majin Buu (Gohan Absorbed), Android #13 and Majin Dabura, all of which were heavily requested characters fans deemed missing from the series. The update also included much more including a Pride Trooper outfit for CaCs, a brand new game mode and a re-balancing of the game’s online mode.

Here it is over Potential Unleashed pic.twitter.com/PWzhBSRhyP

Again, these could differ from release pic.twitter.com/J79mRxCdpi

Our data-mining efforts proved very successful this time, since we were able to find far more new content than any previous leaks. Among that content (found by myself, Zankye and SynnX within minutes of the release) included the following:

* presumably, we don’t know for sure that this is the same Fu, but there is a ton of evidence.

Who is Fu? And why is he important?

Not sure if I've ever translated their bios in full before. Oh well, here you go: pic.twitter.com/HUUABWp4e9

The leaked news as reported first by Rhymestyle:

Shortly after this a scan was revealed seemingly confirming the existence of a new demon realm villain. His name isn’t pictured from what I can tell, but it fits in well with our theory. This scan also shows two new costumes for Goku and Mr. Satan, and it seems to be describing a new “partner customisation” feature which will allow us to change some costumes and skills for our masters in game. 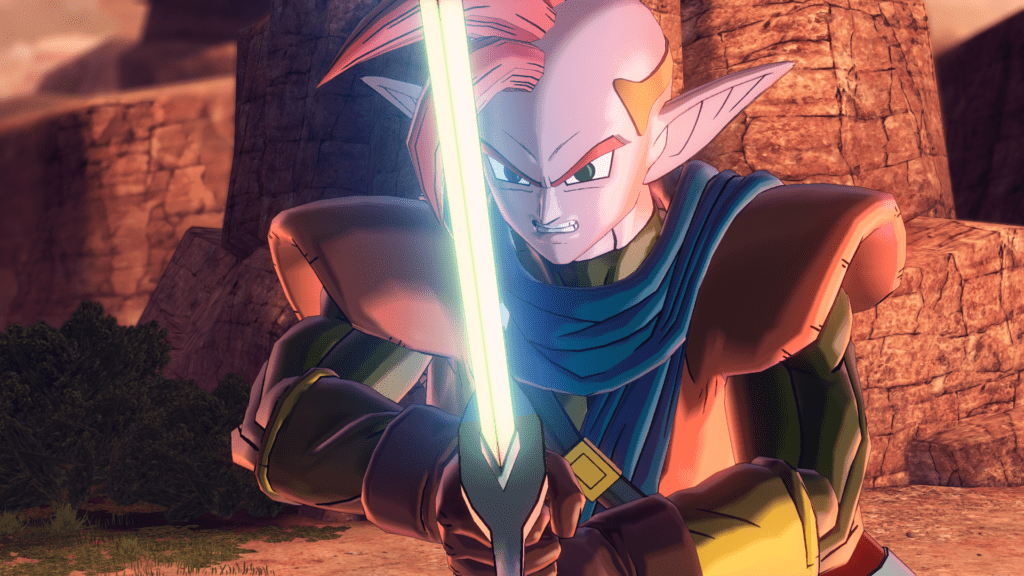 As some of you may have noticed, over the past few weeks there has been a new section for mods entitled “CAC section”. This was implemented due to overwhelming demand from users who fall under this growing niche of mod creators and also people who avoid this type of modification. The split is designed to act as a portal for people who like to upload/download these kinds of mods to do so without any further harassment from commentors, and for the people who have a problem with these kinds of mods can browse the site without finding only this content. In theory, stick to your section and everybody wins.

However, this feature has been completely misused by nearly everyone on both sides due to our unintended lack of communication, and only seems to be getting worse with time. No matter what damage control measures we seem to be taking, people keep mislabelling and mixing up mods by ignoring this change, or seeing it as an opportunity to appear on both sections of the site, the latter of which, we can not tolerate.

So, in attempt to resolve this mess we’ve relabelled the categories with hints and added an upload agreement for modders to sign to ensure they do not make these mistakes, and also to remind them of our upload rules before they pull the trigger.

Thanks for taking the time to read this post

Surprise update this morning! Komodo here, so we’ve gathered up everything available in the latest patch, some are attainable right now, while others require the season pass/DLC. For some reason there’s still no official list of content for the new update, but we’ve done our best to make this as presentable as possible. In addition to the leaks below, I have since found confirmation that the 3 new characters; Bojack, Zamasu and Goku Black (Rosé) will all attain Towa’s corrupted dark magic form in some form of future content.