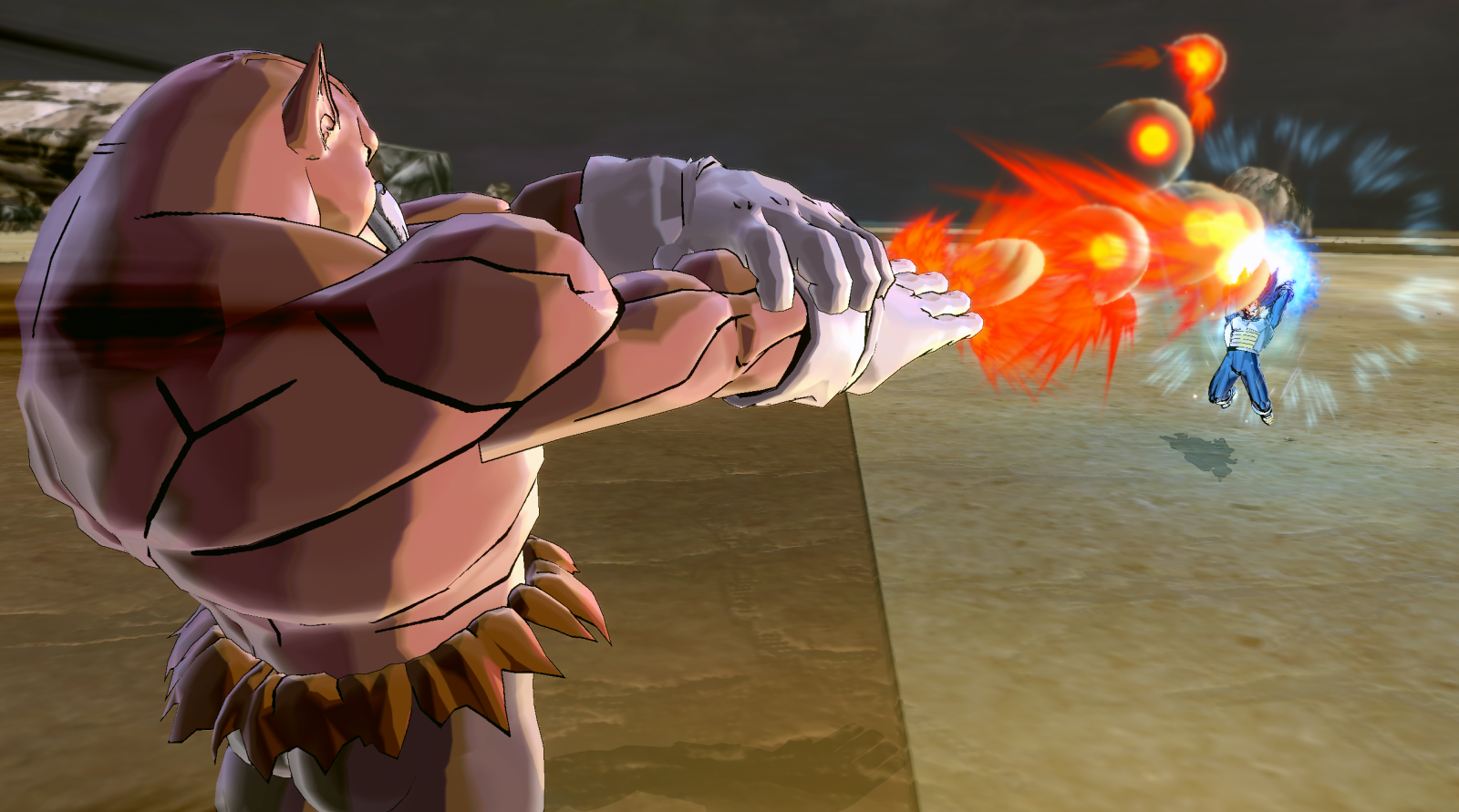 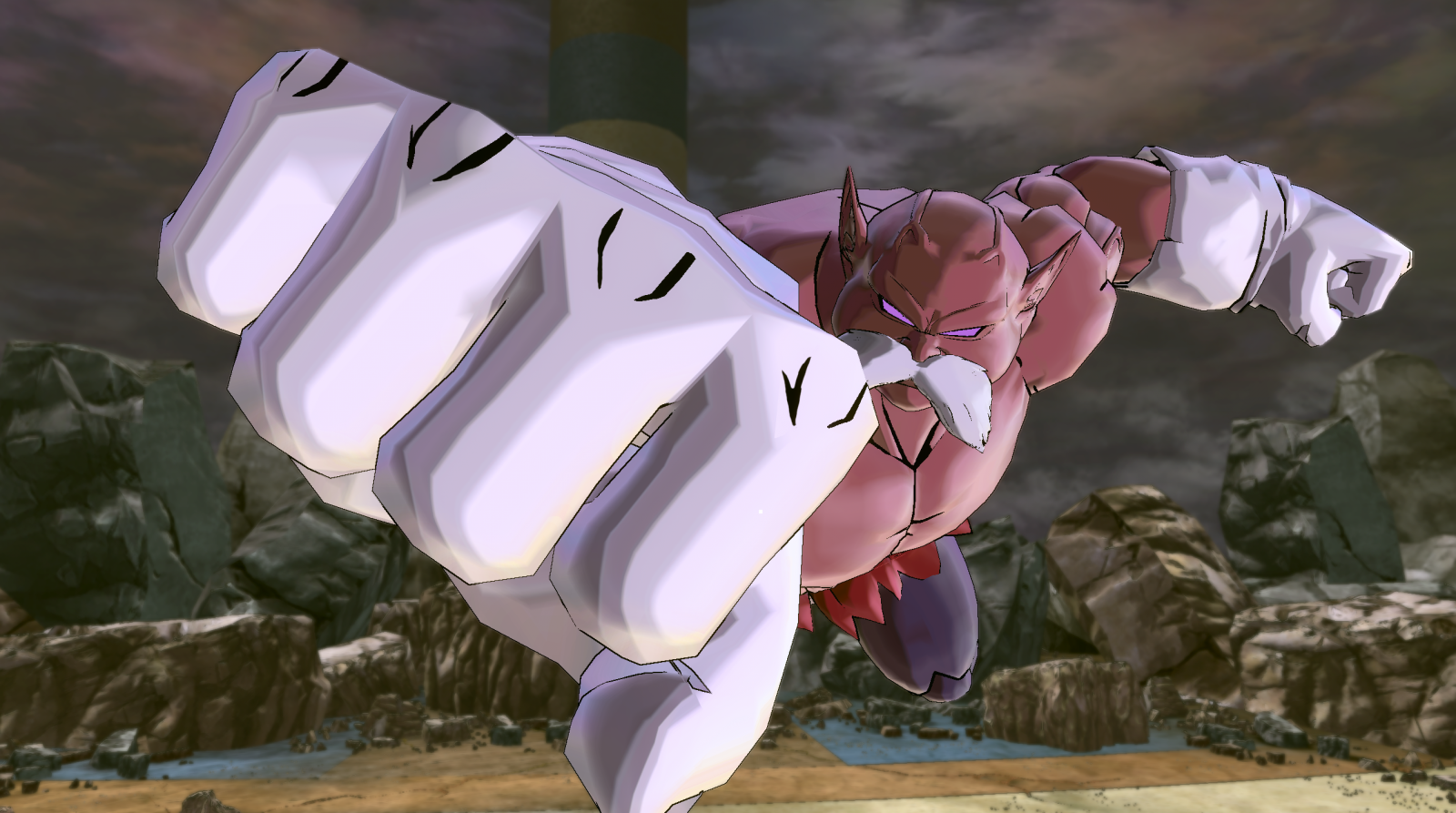 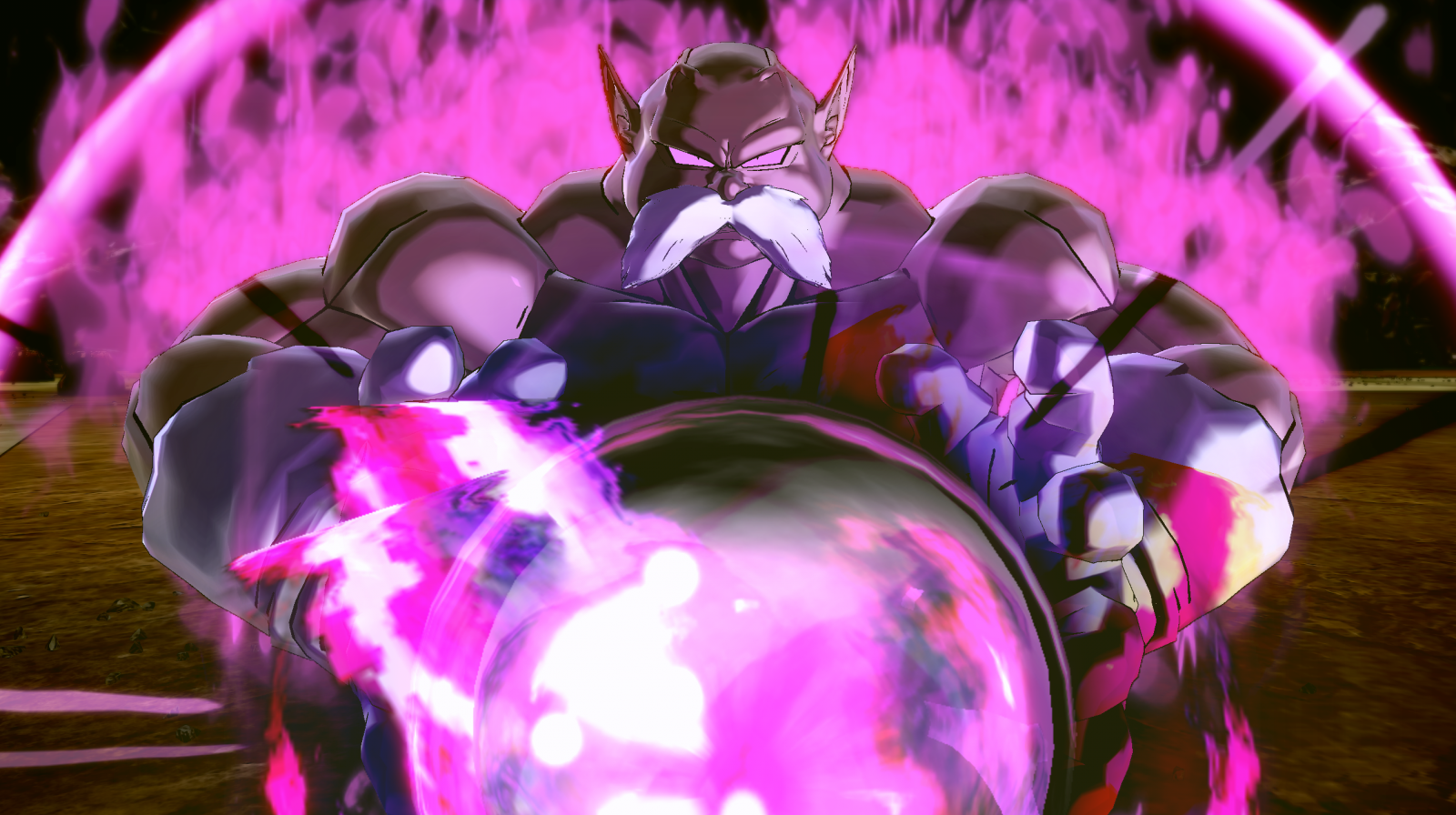 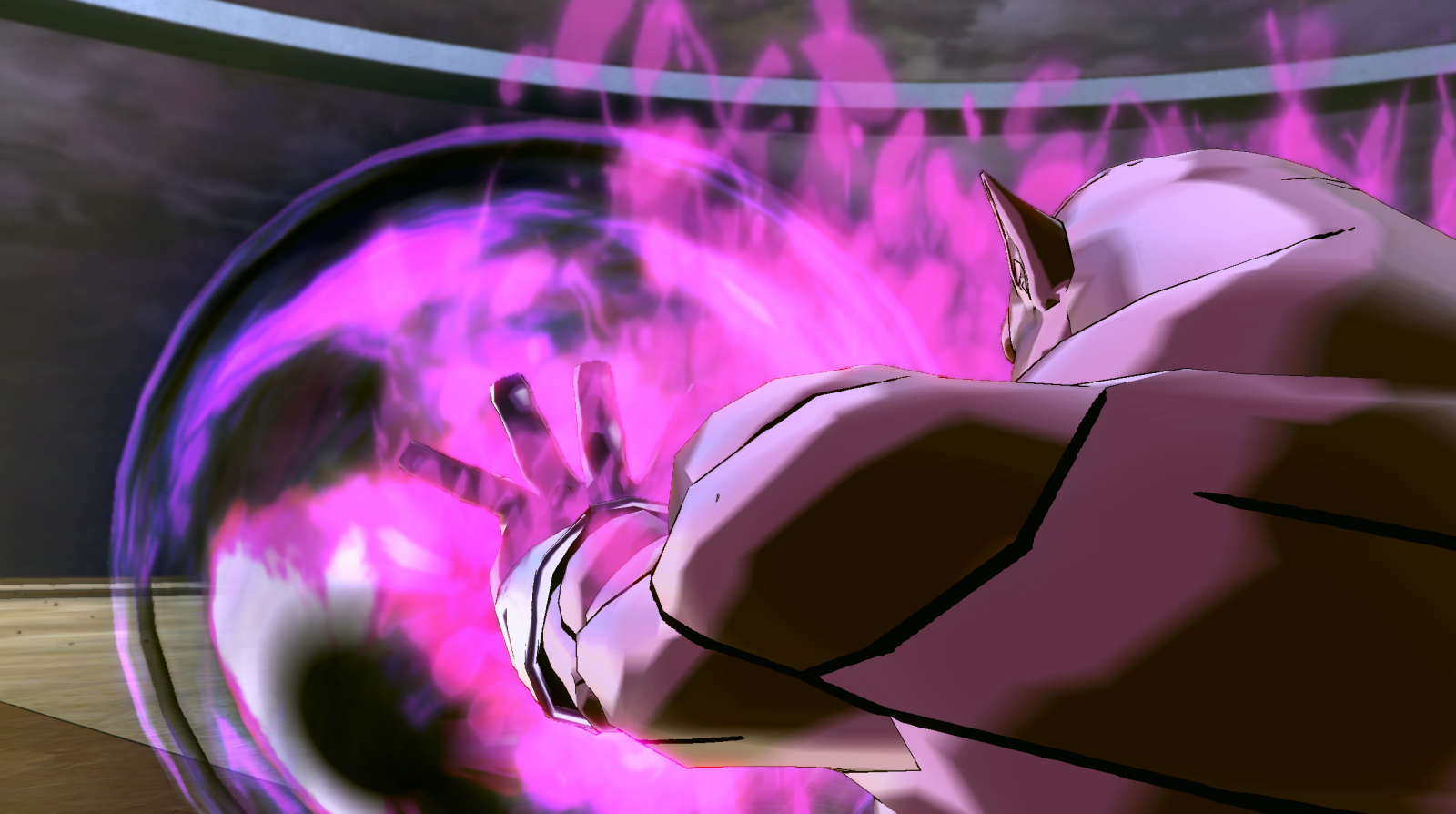 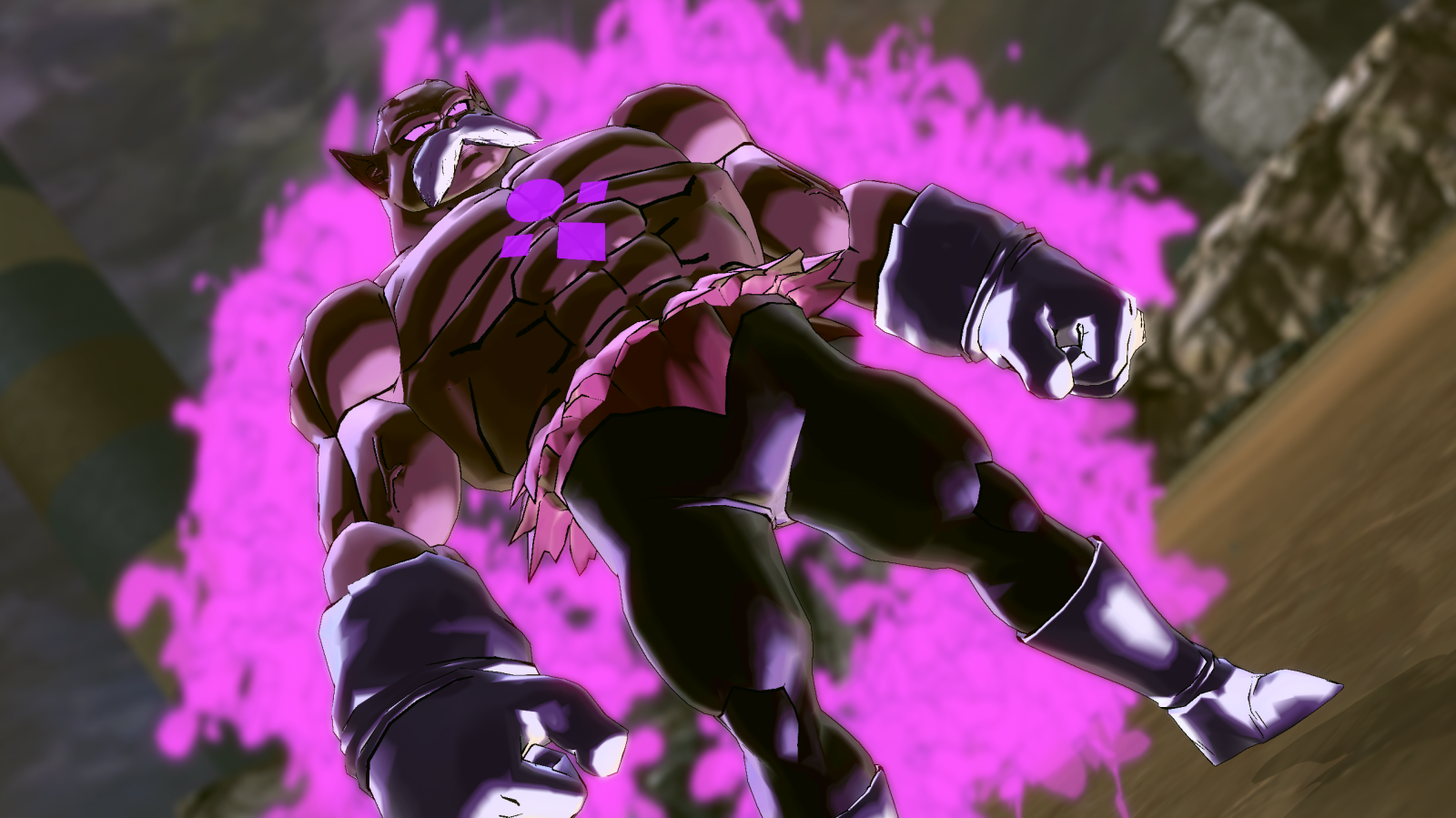 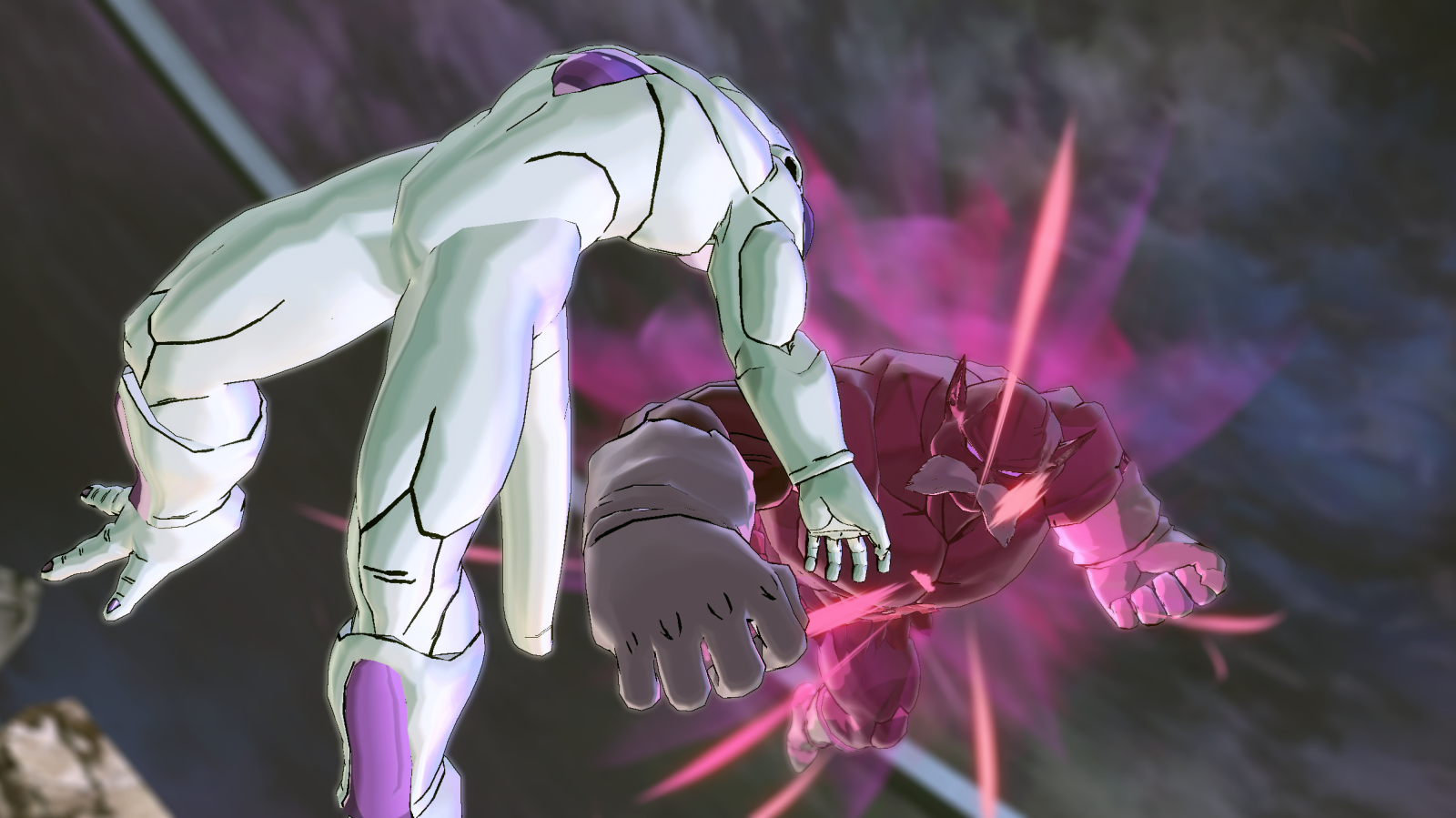 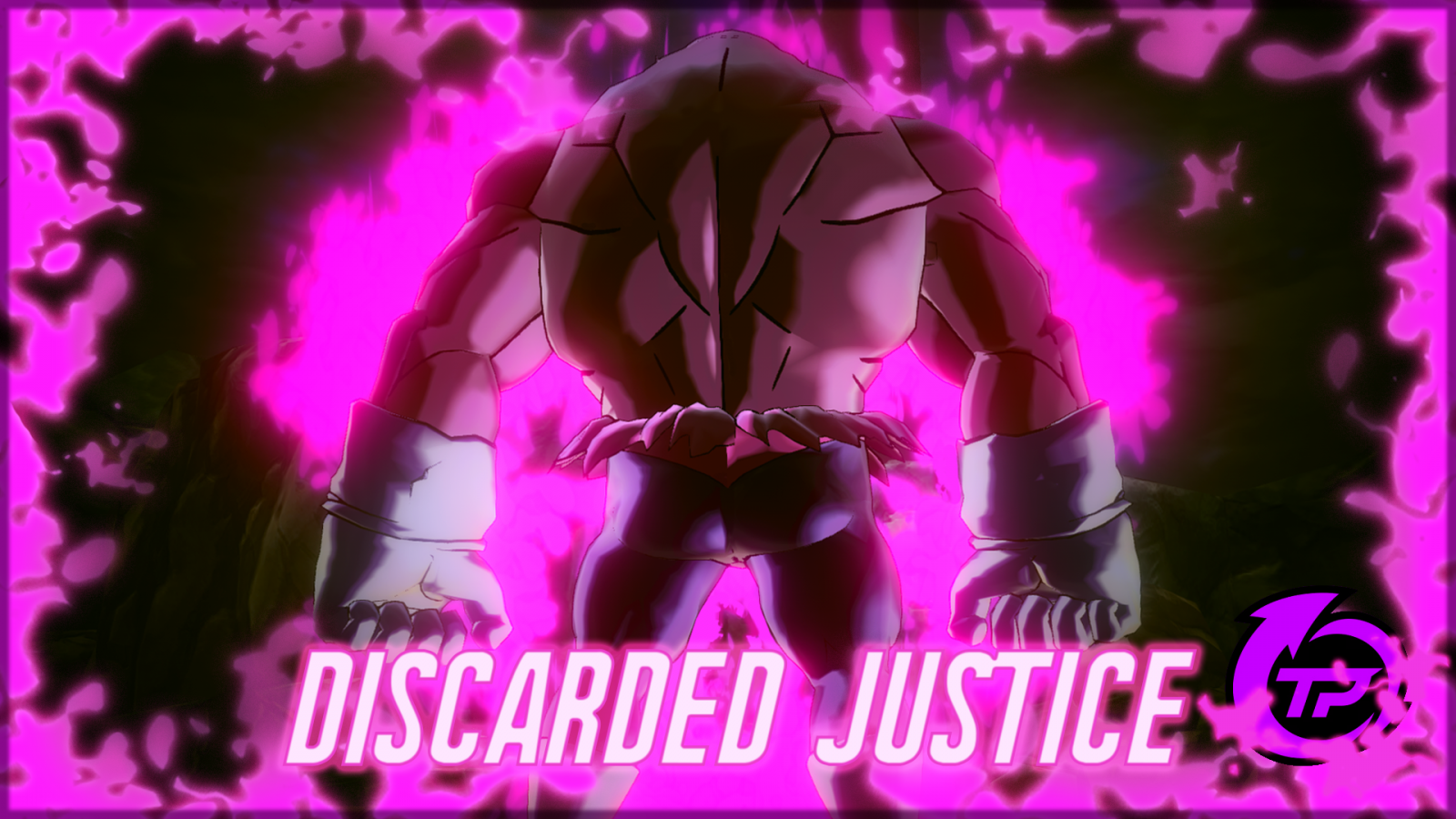 It only took the span of an entire fucking year (as well as an additional week) but the legendary Lorax himself is finally finished and ready for public use!

He arrives bringing a new ultimate, two new supers and a new evasive, but best of all; new voice-lines provided by the blessed soul that is UltimosVA! Links to his work provided just below:

DISCLAIMER: Before you ask, no. This mod does not need any additional add-ons or aura packs, it is entirely self-contained. No, the hakai aura is not made permanent due to the issues caused by compatibility concerns and effect overload (too many effects used at once causing others to disappear). Also, the costumes are arranged in separate x2m's due to a technical flaw with the ultimate skill that always loads one consistent bcs preset. As such, 3 separate bcs' needed to be made for each costume which lead to each one having its own X2M.

Note: Don't ask us for anything ever again.