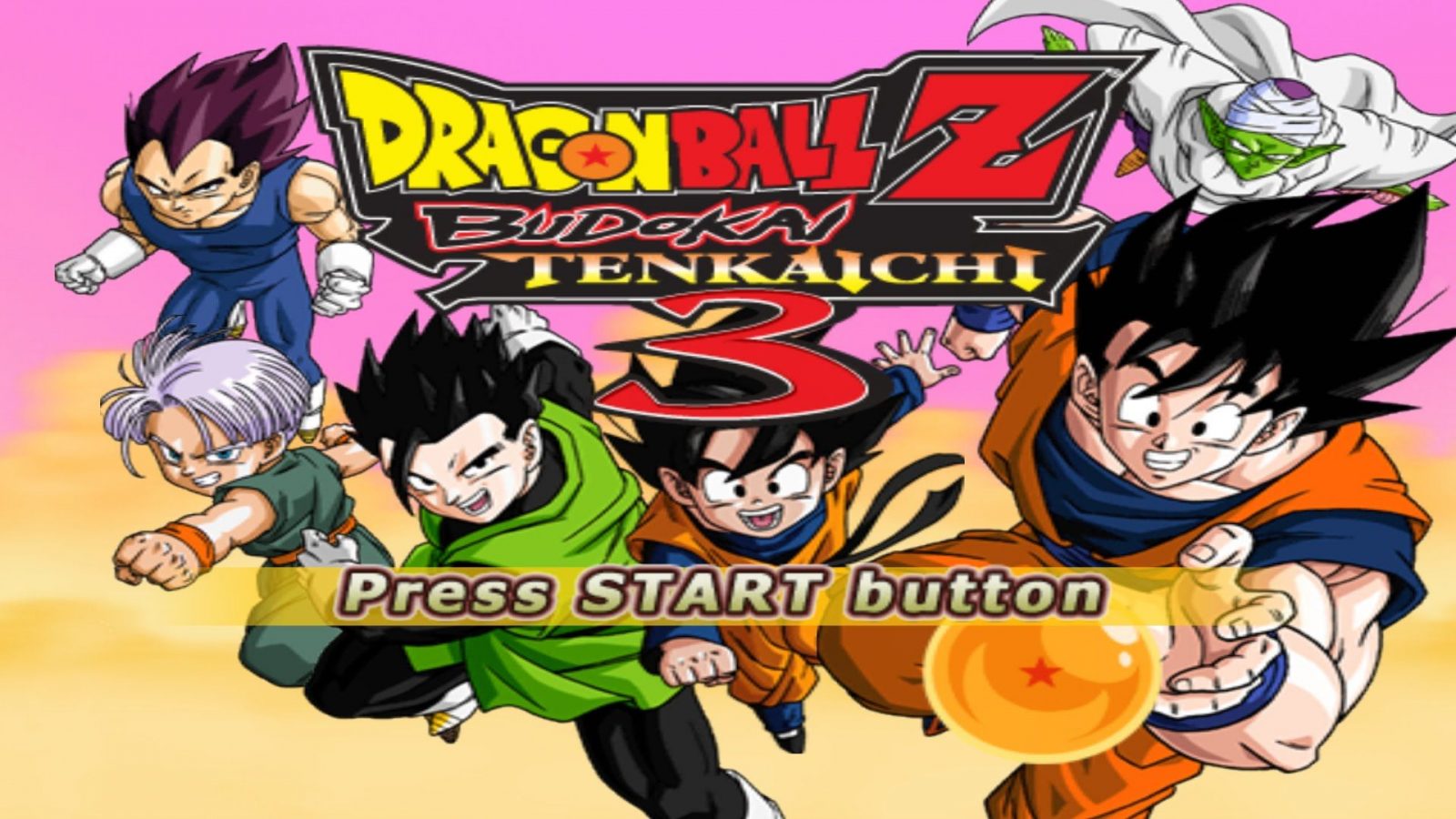 First Time modding and I decided to start with OSTs

BT3 doesn't have a lot of soundtracks so I decided to merge it with some of the BT2 OSTs, and on top of top I added two OSTs from DBZ Kakarot, which are: Fight To The Death, and KYOUFU NO GINYU TOKUSENTAI

In the Conton City I added two OSTs from Dragon Ball Infinite World which are: Tropica, and Lights Point to the Future

I believe some of the OSTs repeats but again it's just to fill in the default music, so I apologize for that. Also, you may turn it down a bit if it's too loud in the options screen, in the middle it should be fine.

If you have any recommendation what other series' OSTs I should use next, or if you find any issues, lmk!

Drag and drop the files in /data/sound