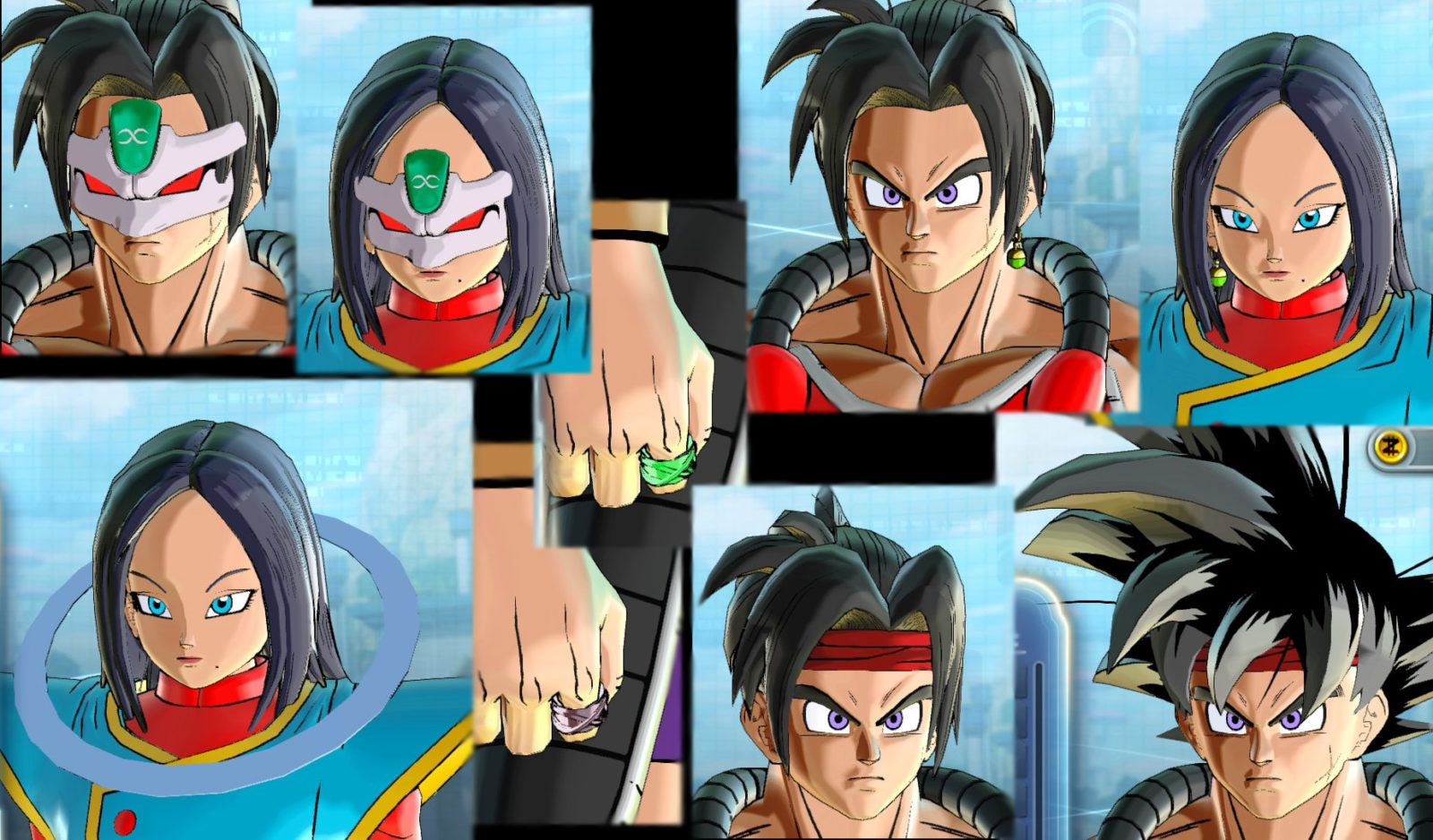 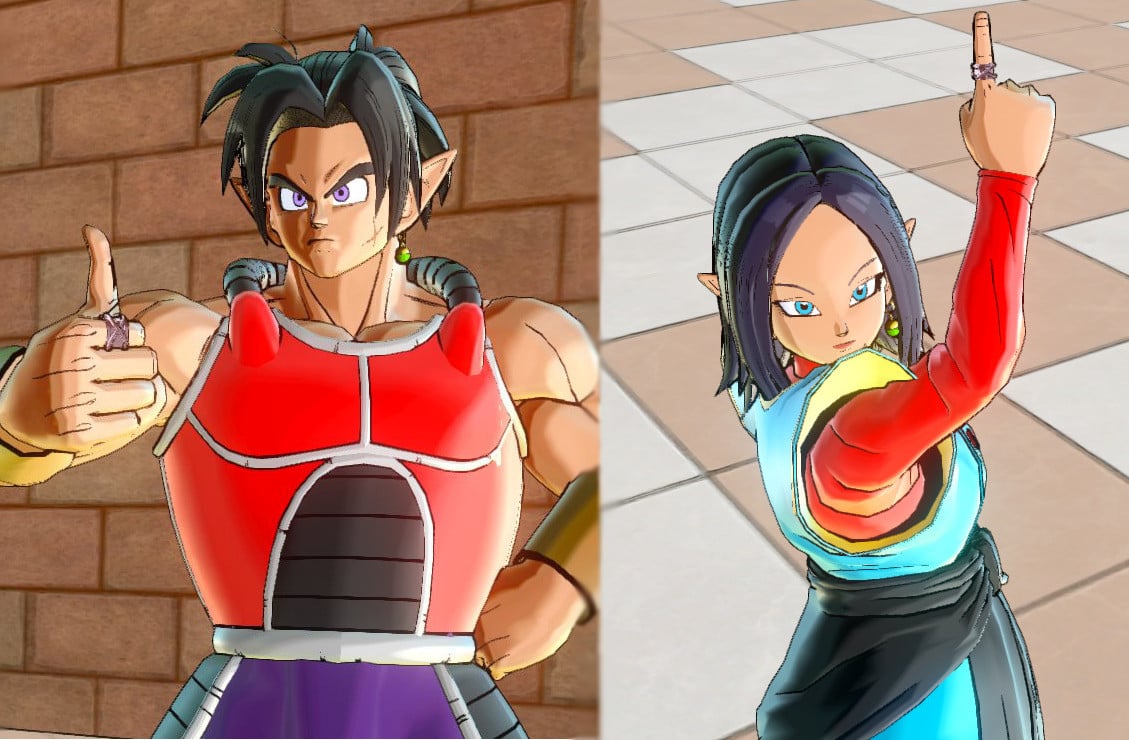 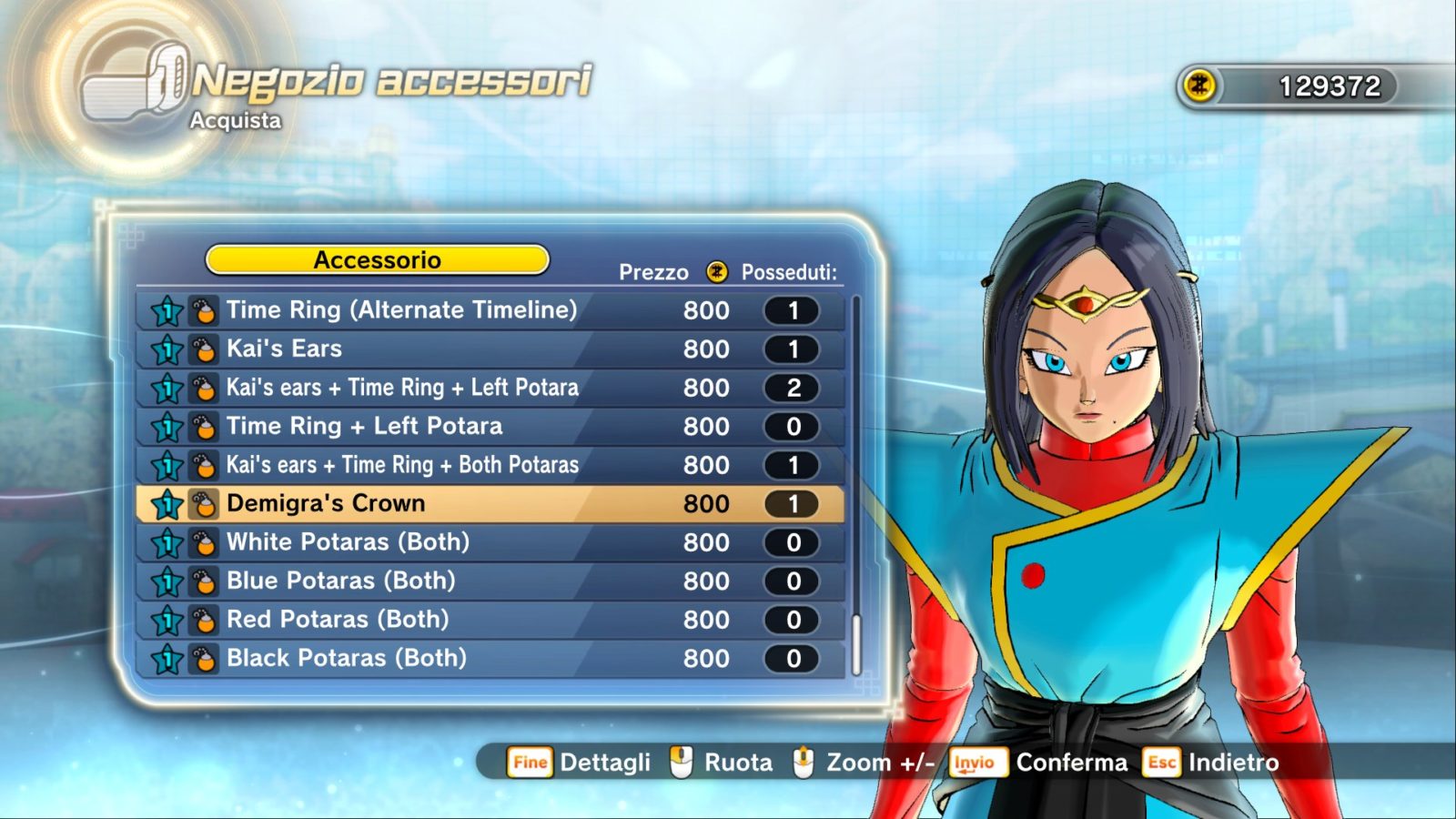 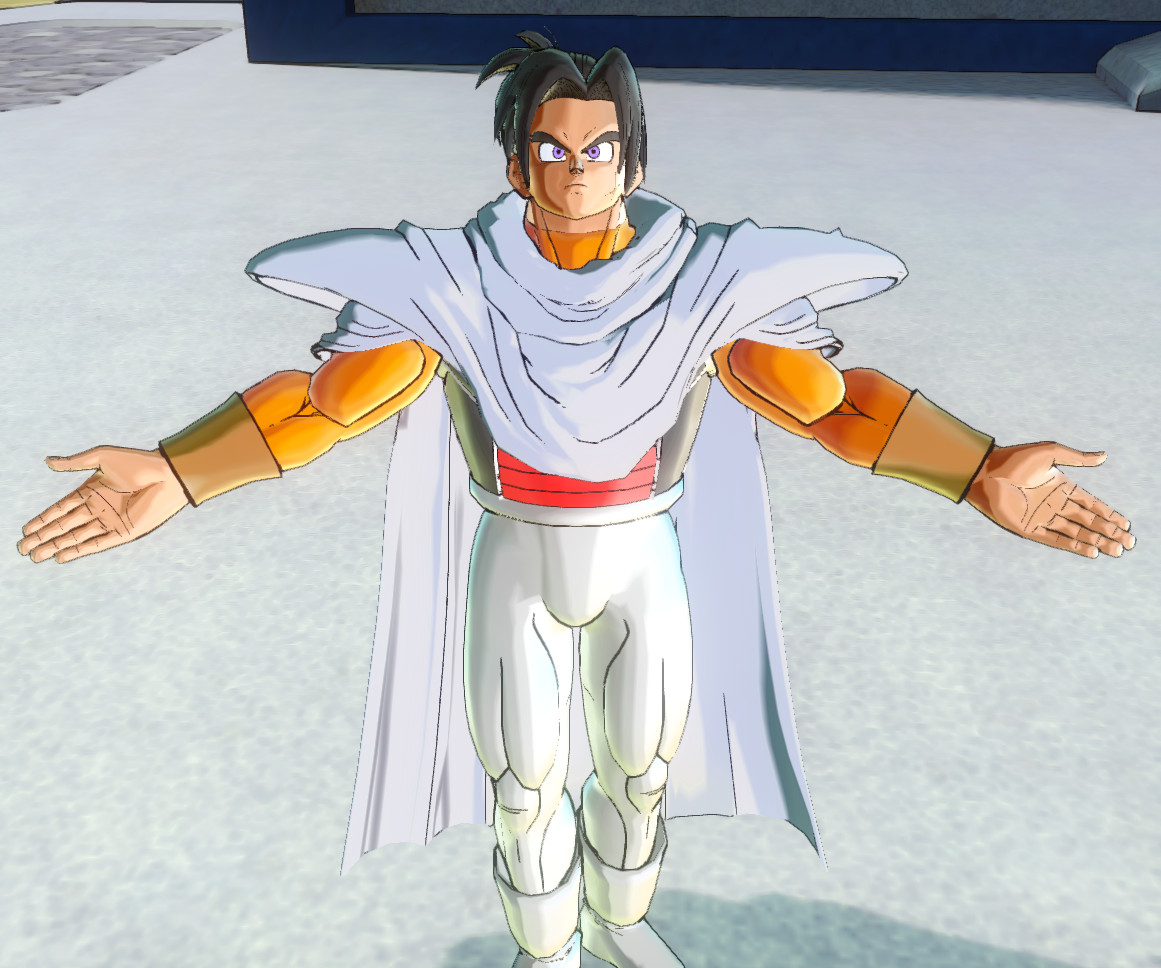 As you may have understood from the title, this mod aims to add new accessories to the game.

For now the available ones are:

For now the new accessories are available only for Humans and Saiyans.

Let me know if you have suggestions for new accessories or to improve existing ones!

1.0 - mod release with the first accessories.

1.1 - Added some accessories for male only.

1.2 - Added Kai's ears and some combinations of accessories.

1.3 - Added female versions of almost all the accessories and reworked the Time Ring mesh to reduce clipping issues.