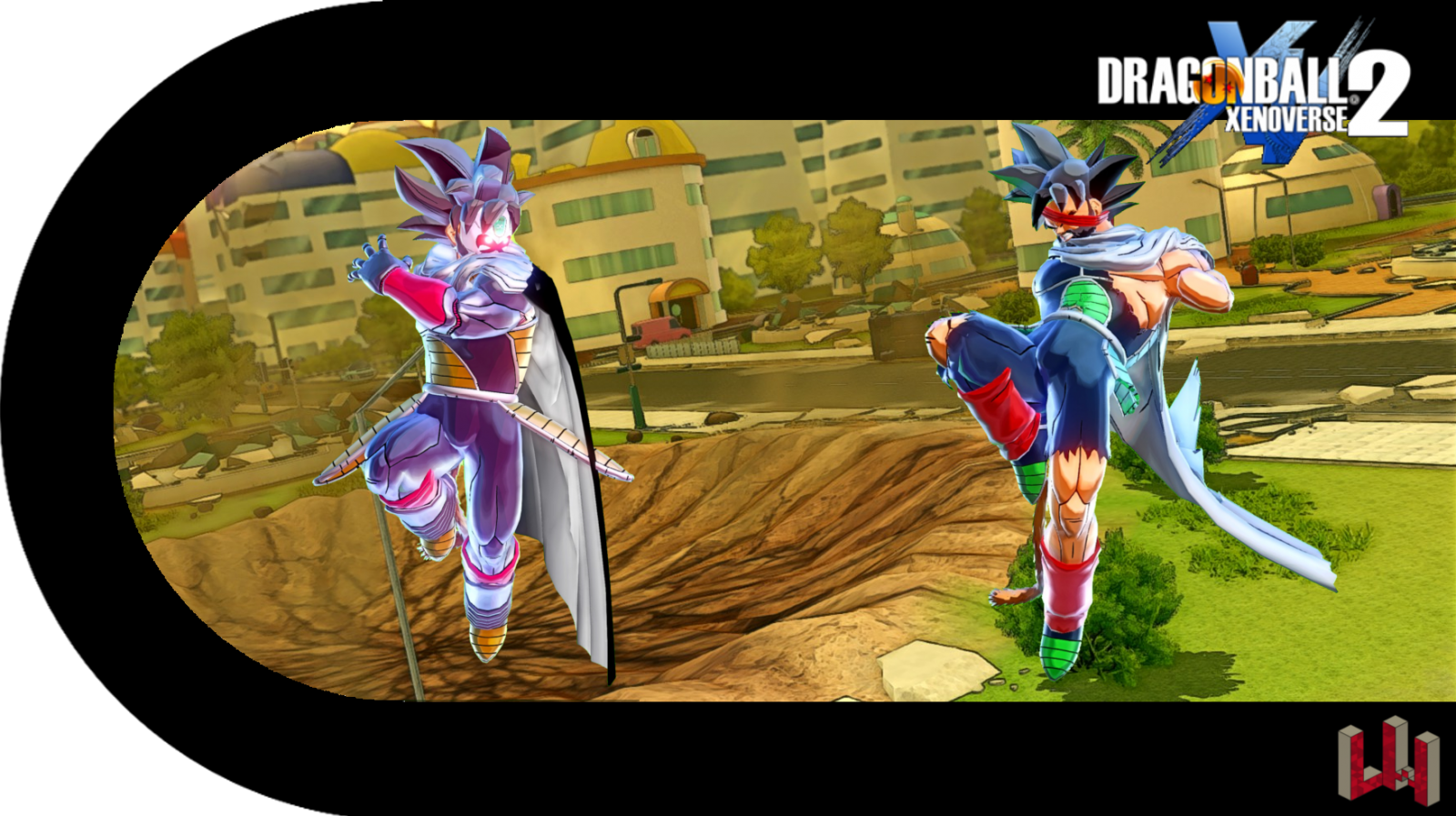 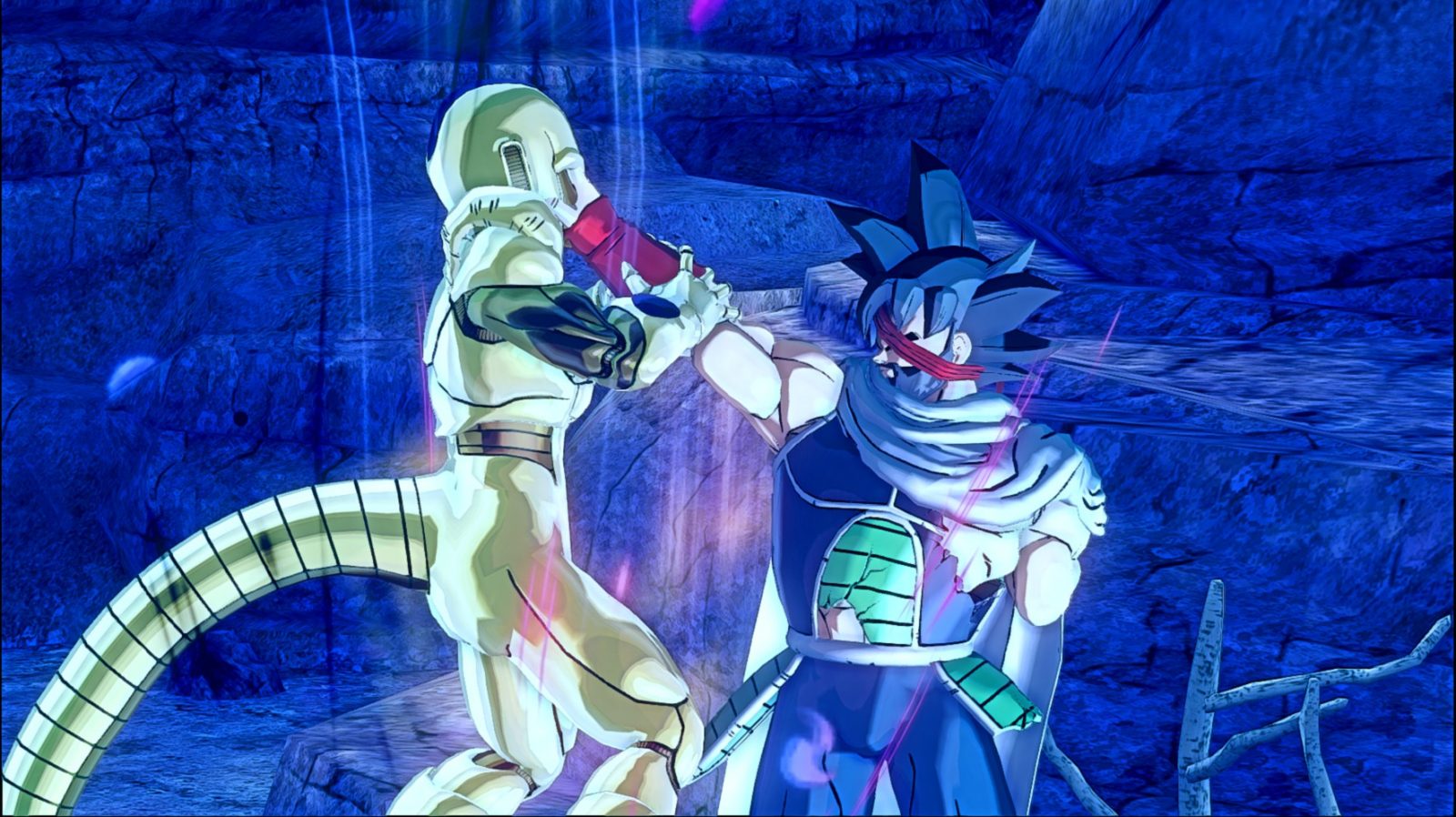 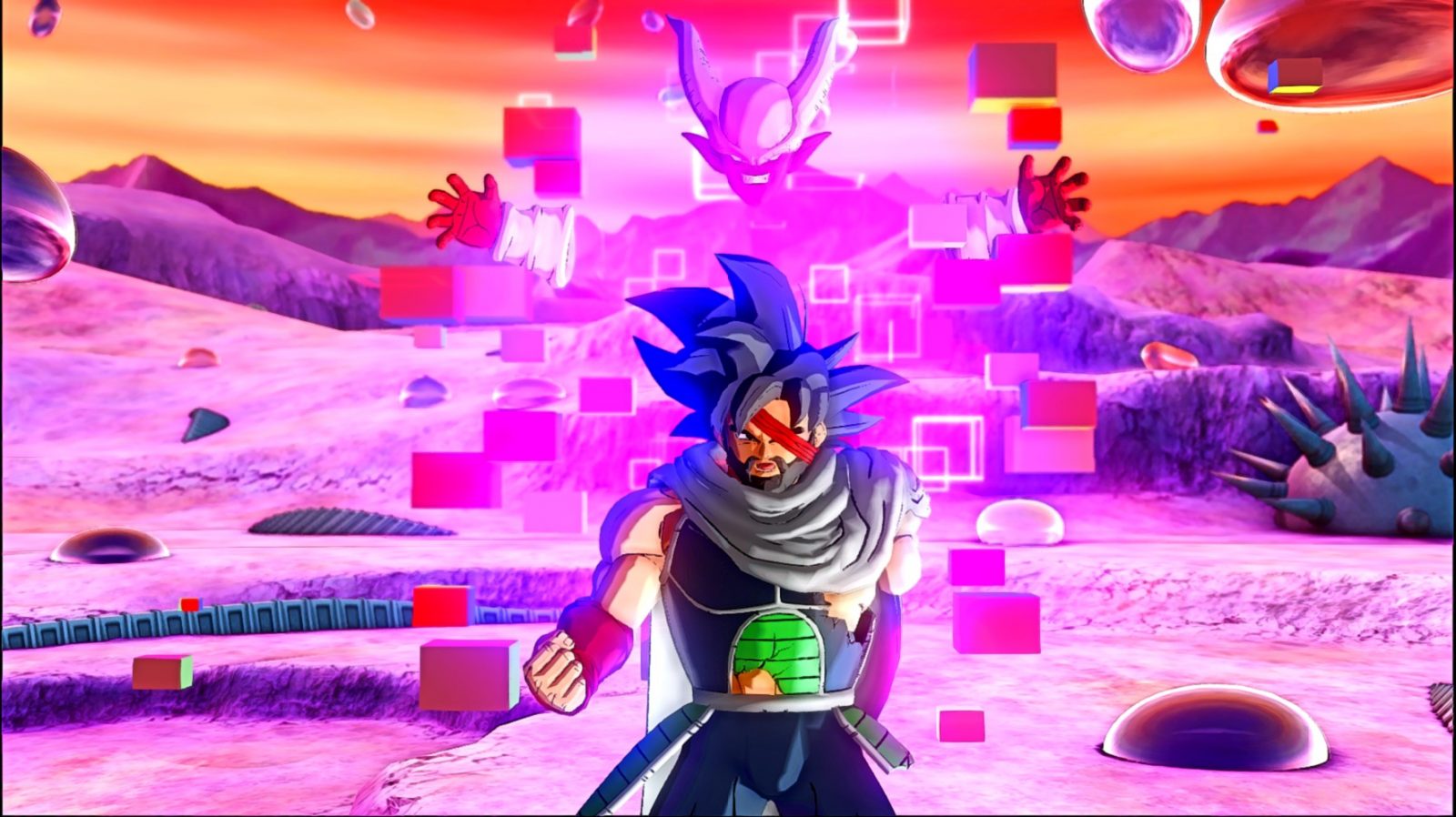 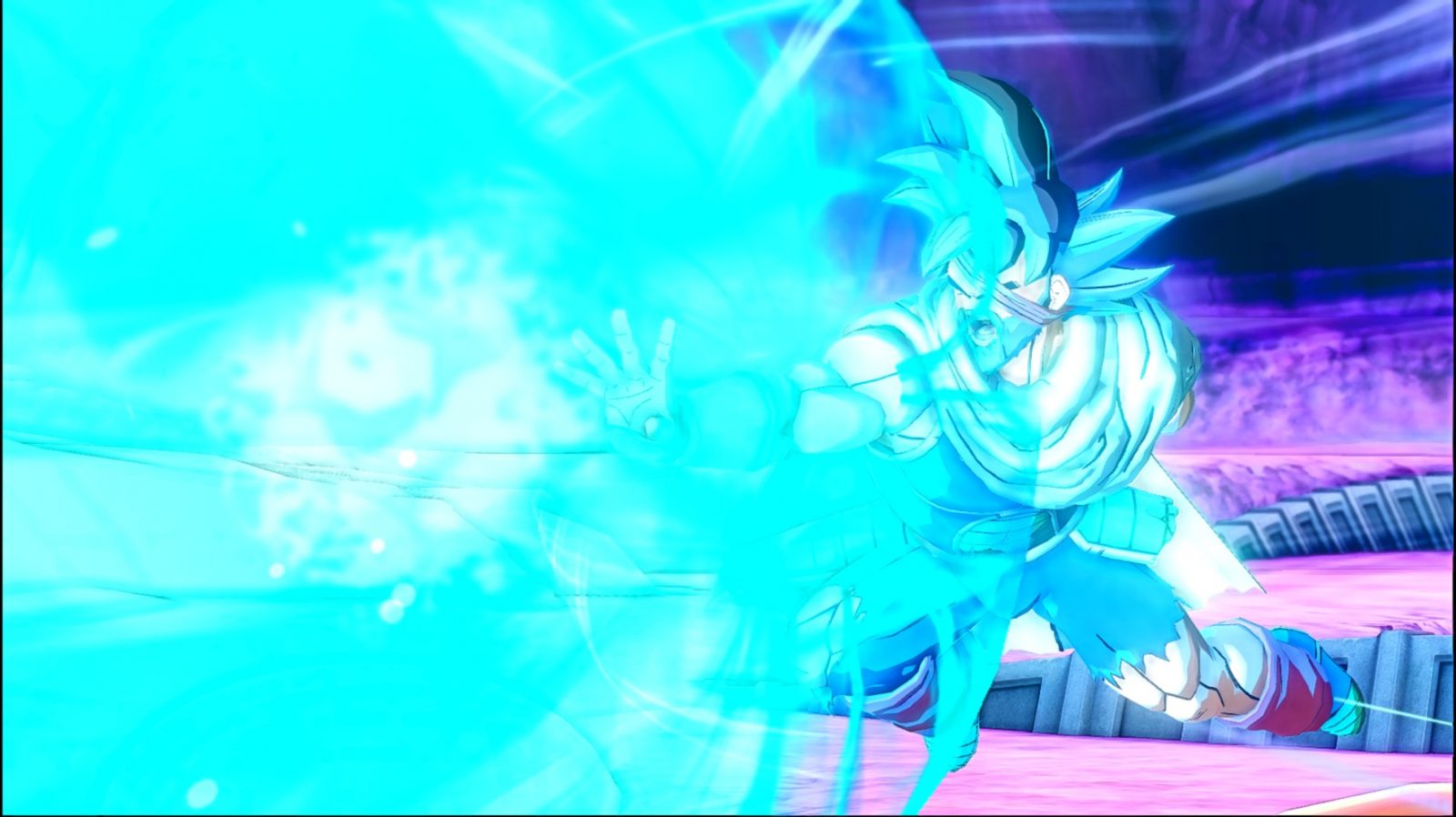 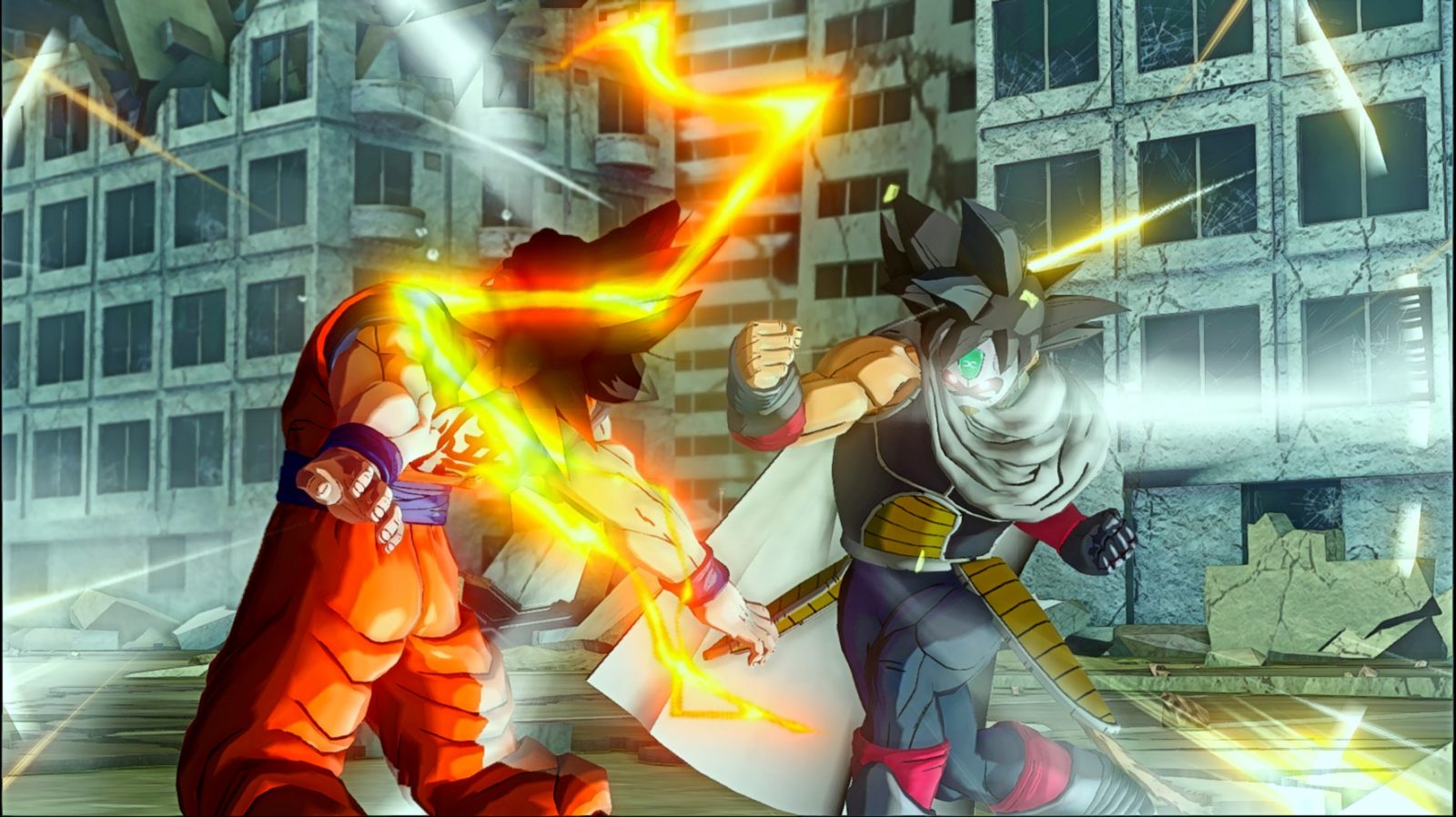 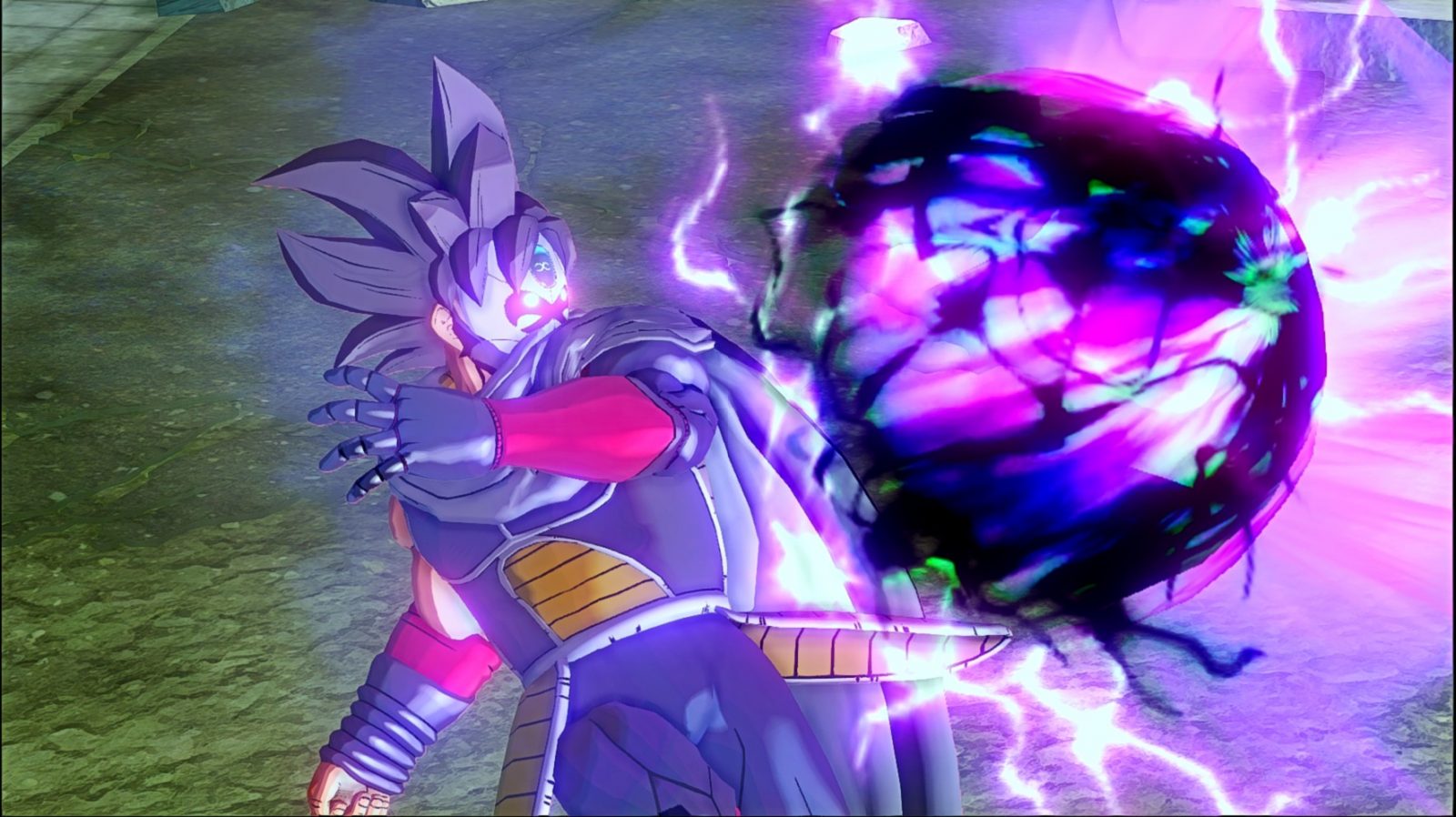 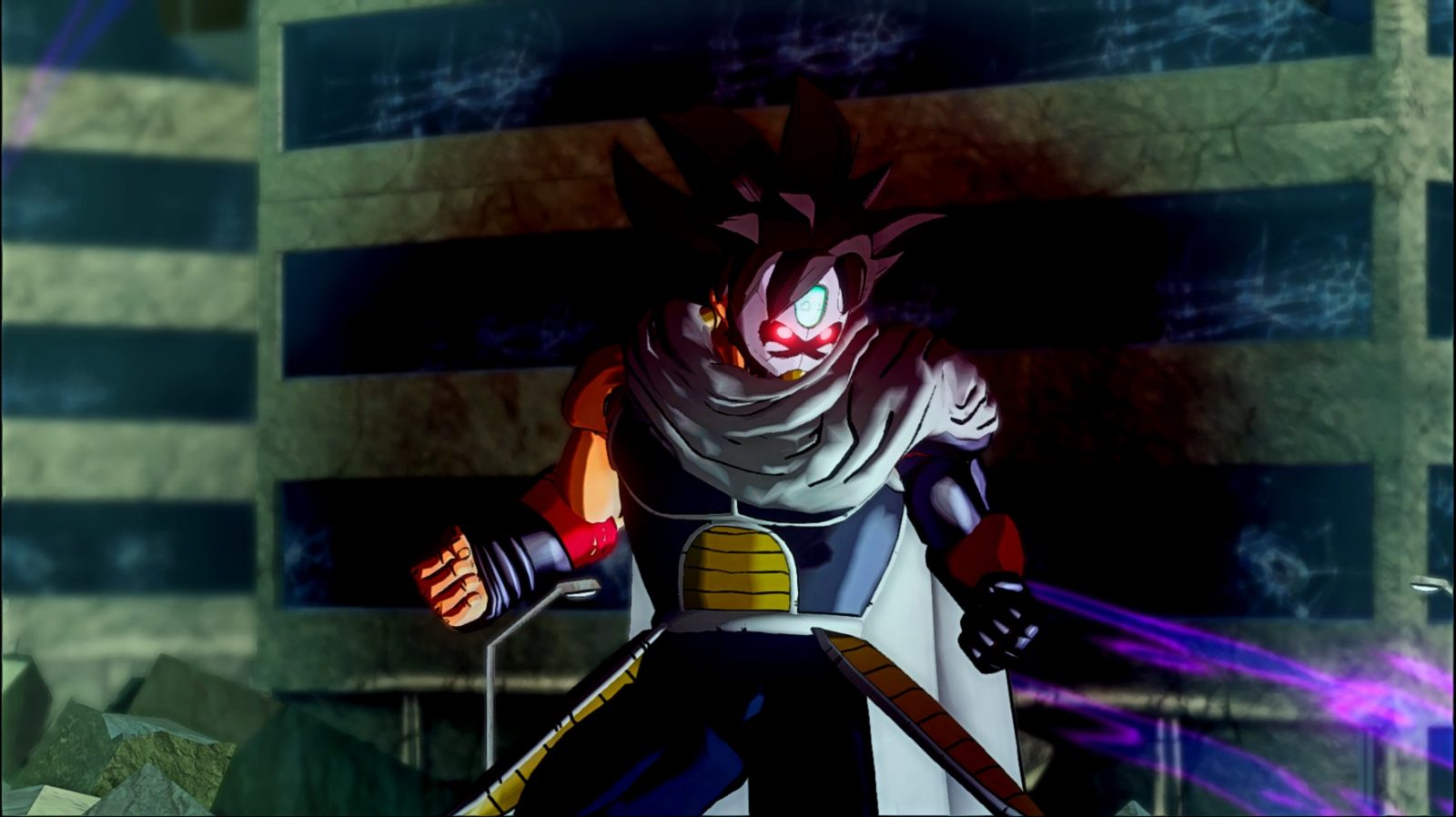 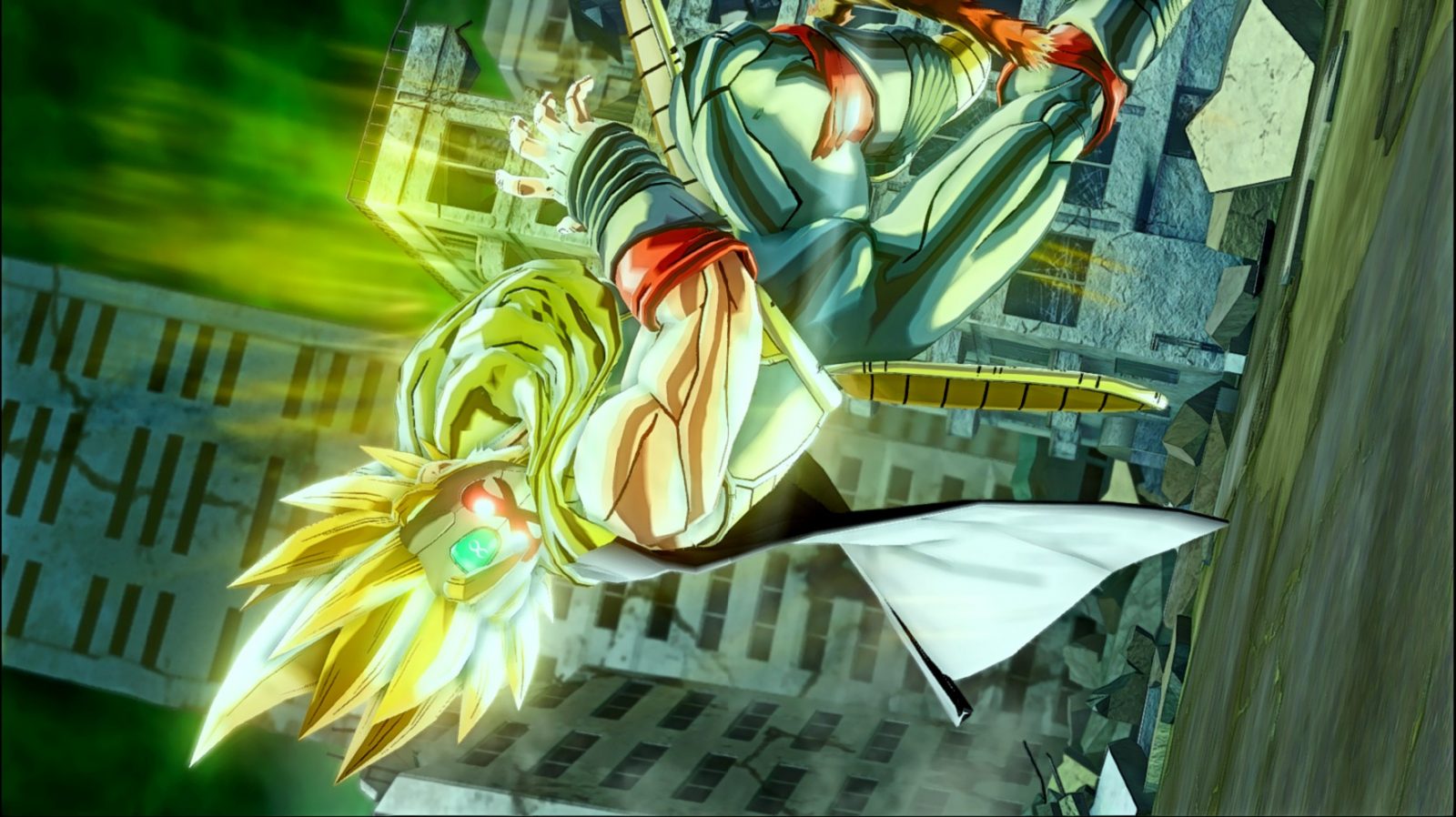 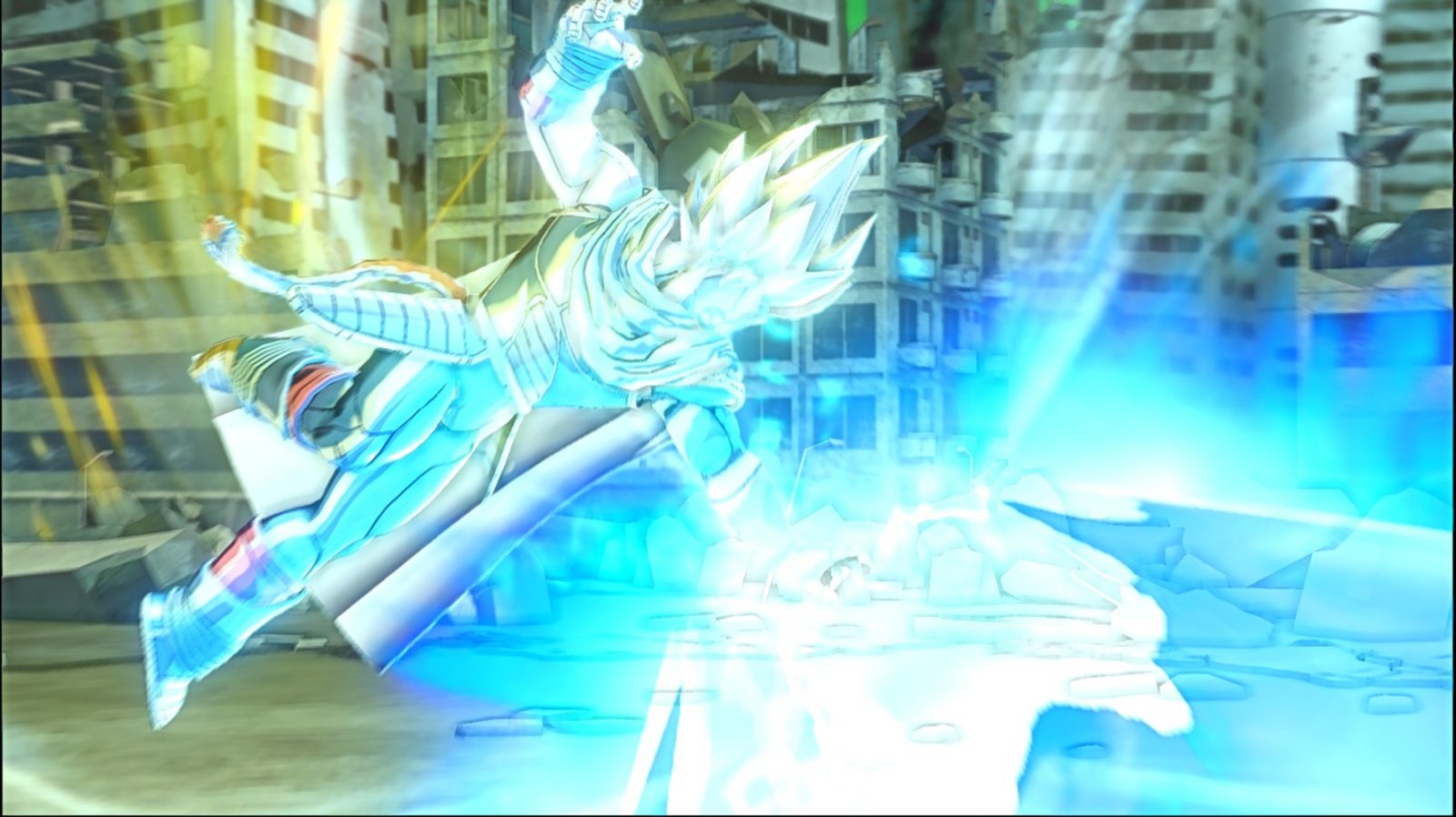 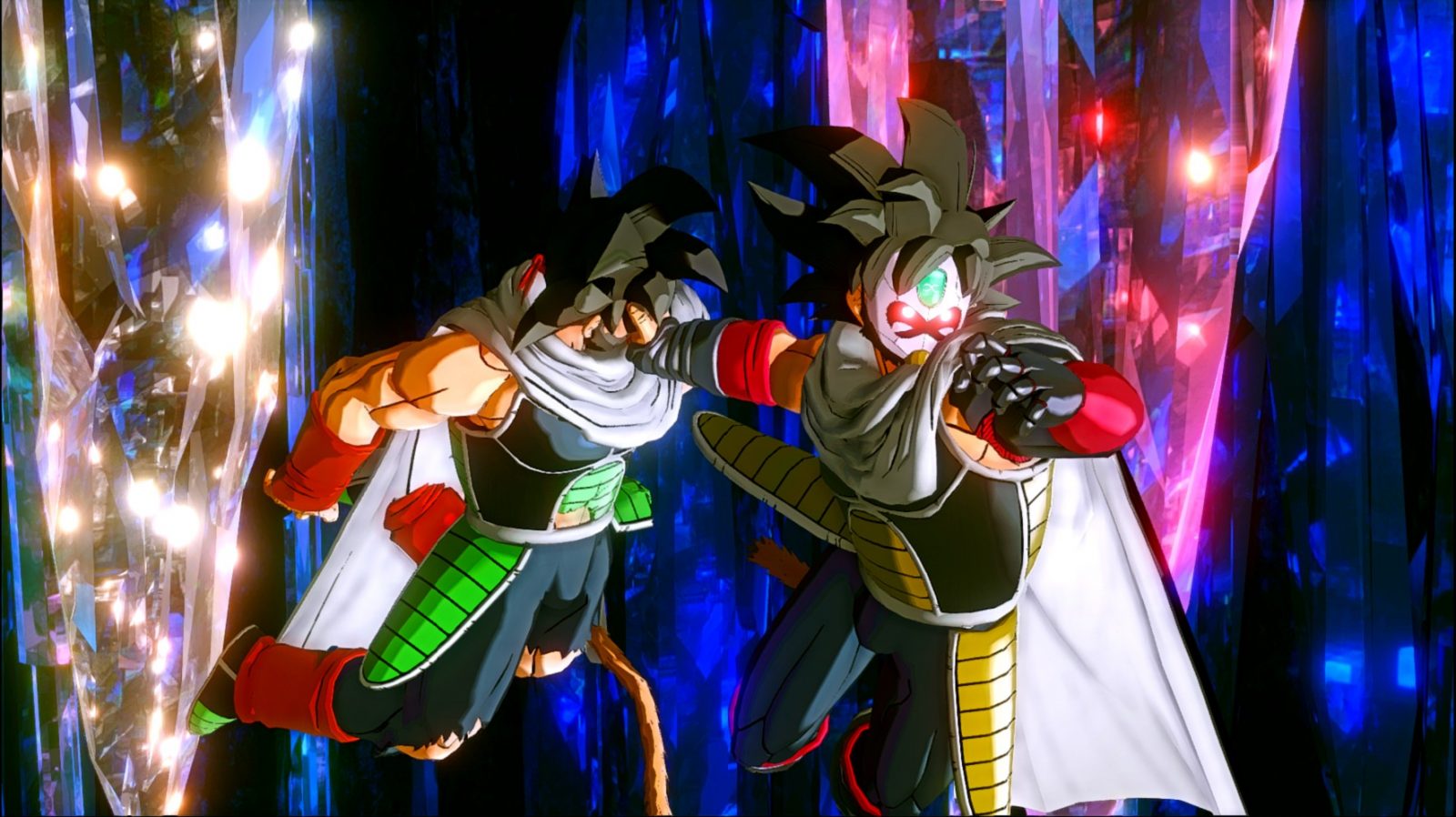 Think of how "Dragon Ball: Episode of Bardock" played out.

Now toss that aside and imagine a more gruesome outcome.

Bardock Survives the attack, wakes on on an unknown planet, half his arm dangling from its stump from strands of flesh and ligaments. He tries to get his bearings when he is attacked by horrendous monsters. He is forced to flee after a monster swipes at his eye, cutting it out.

Until Towa & Mira find him. The crazed Saiyan survivor is then taken and remodelled to do their bidding, his power enhanced by the mechanical mask and new arm they bestow on him.

Bardock is no more.