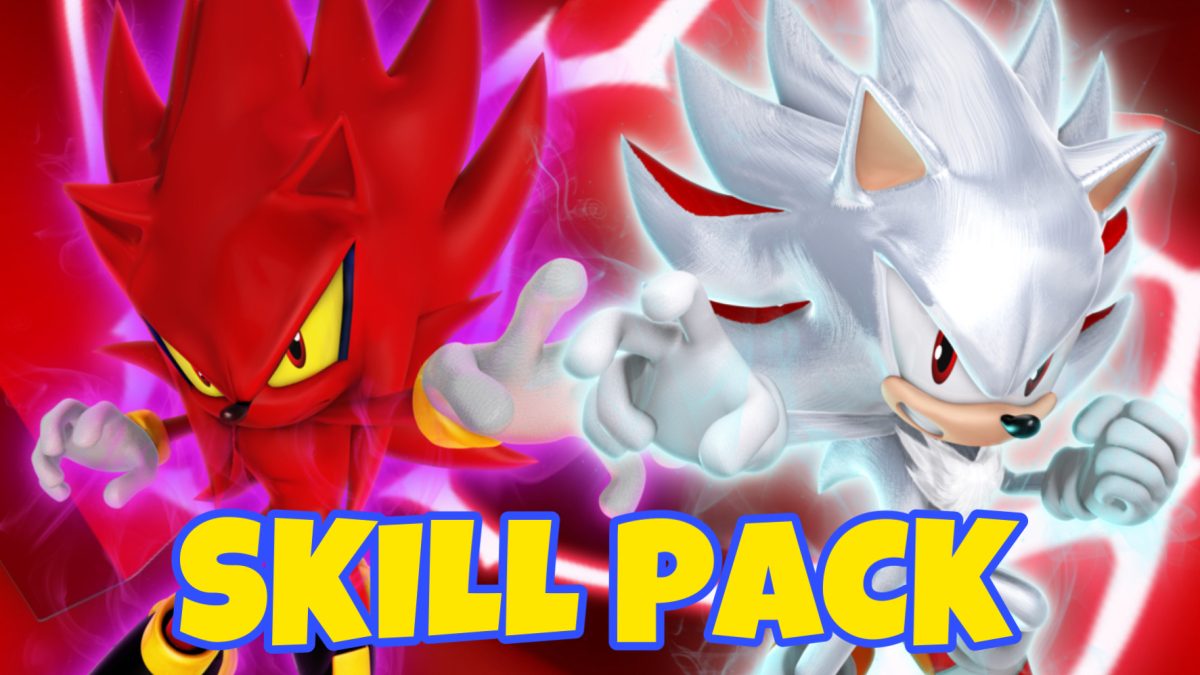 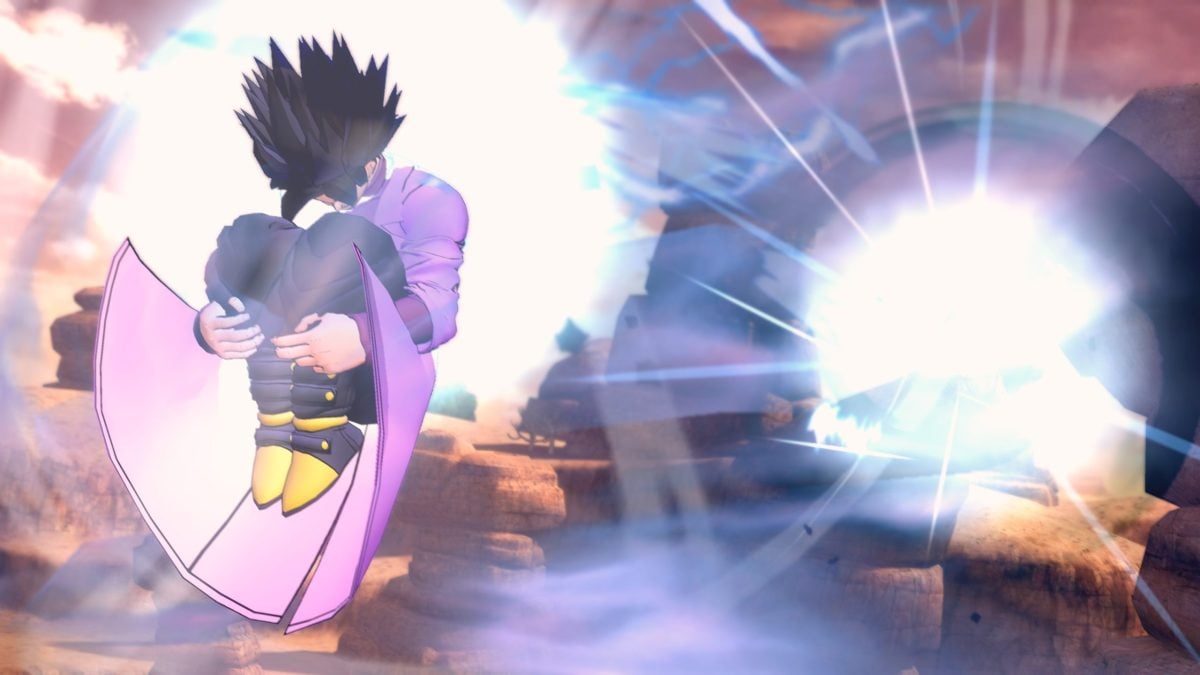 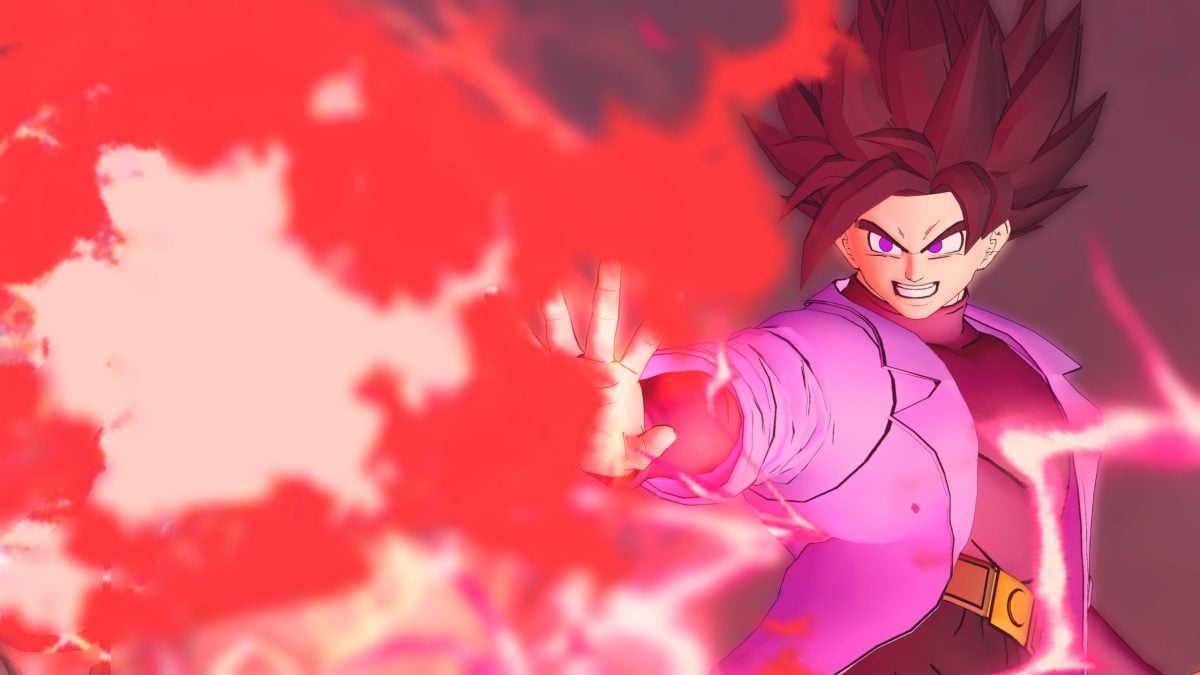 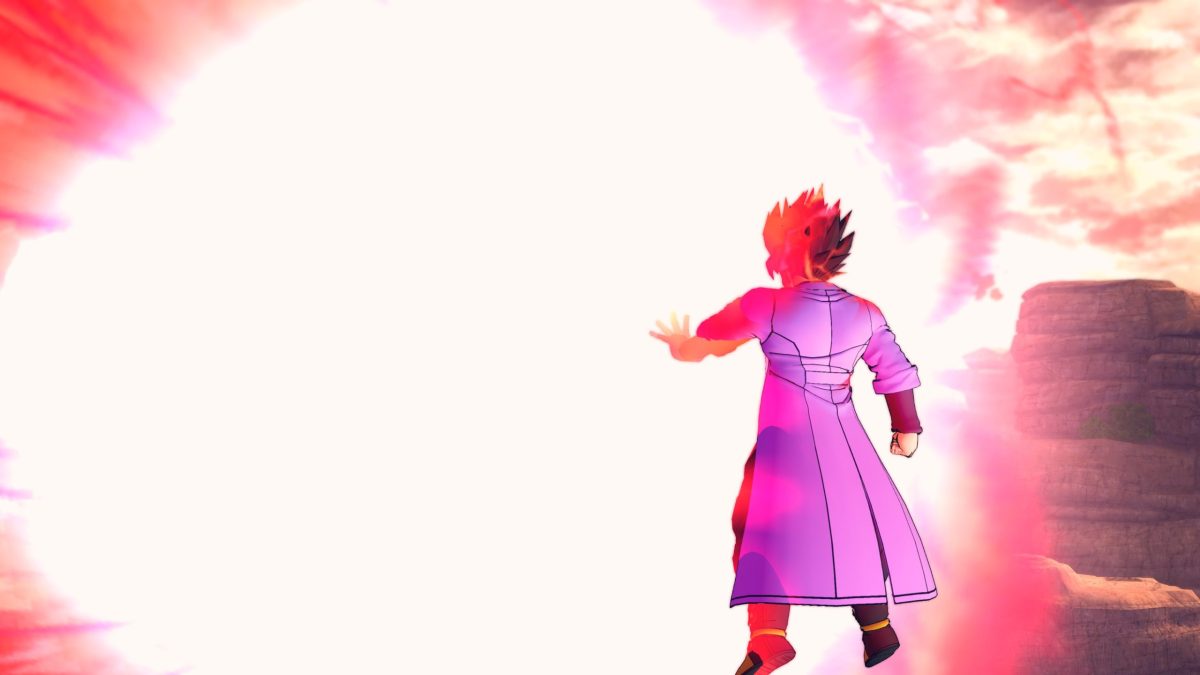 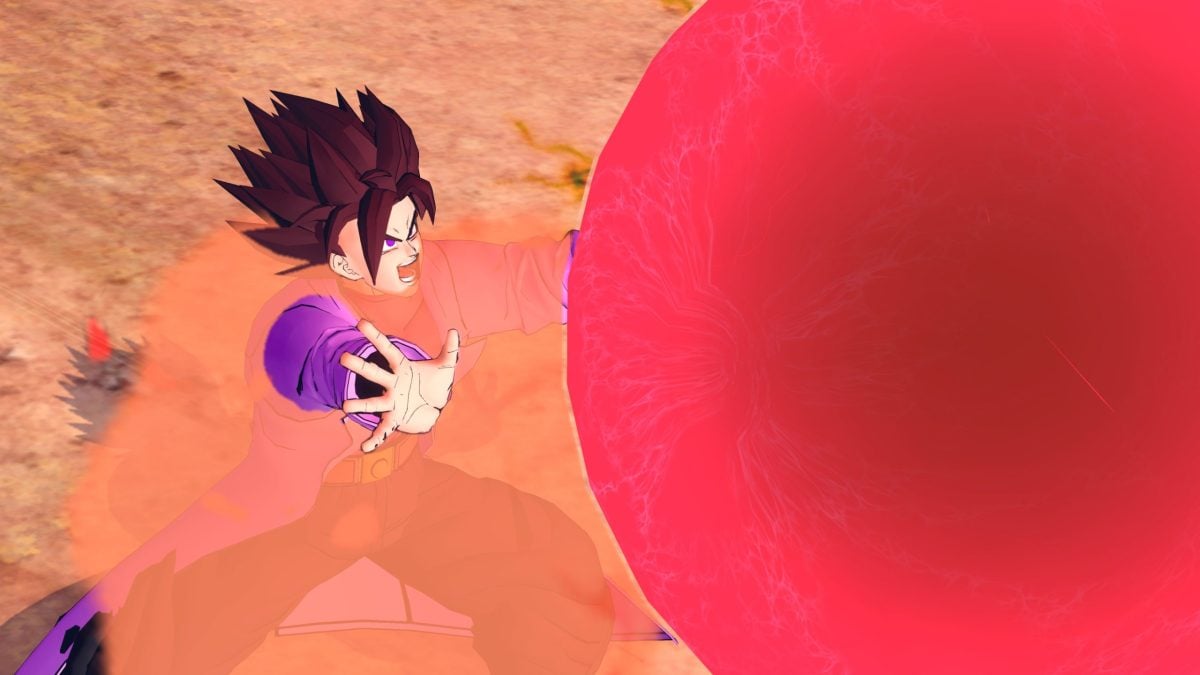 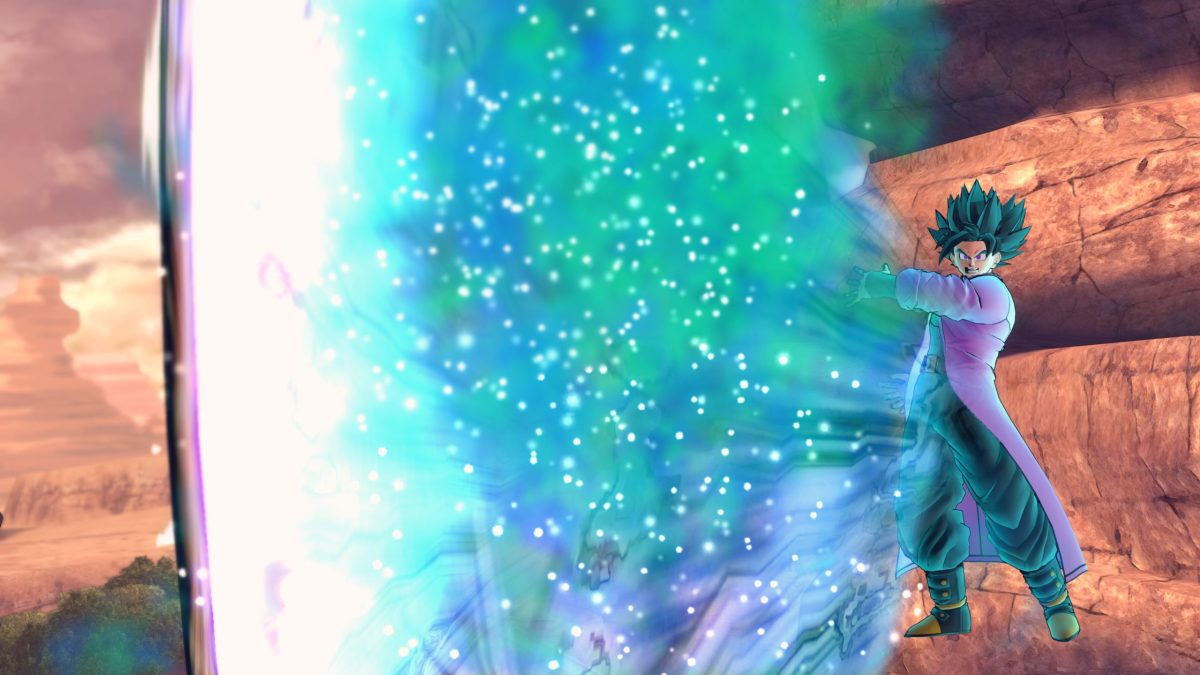 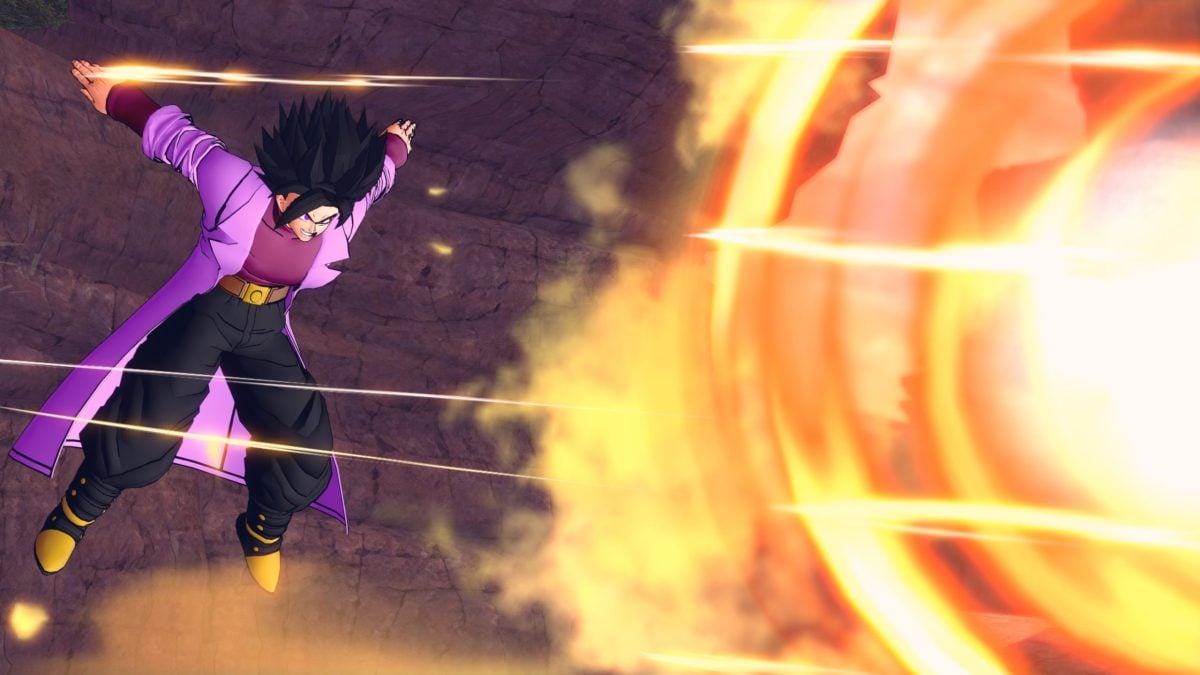 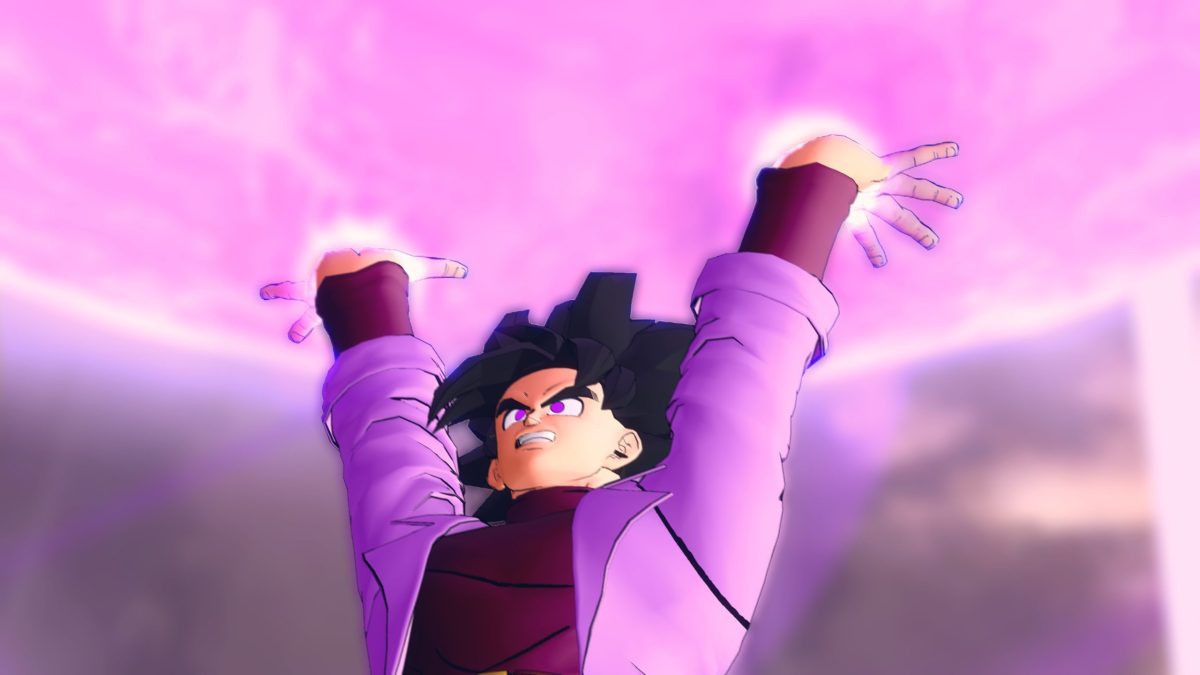 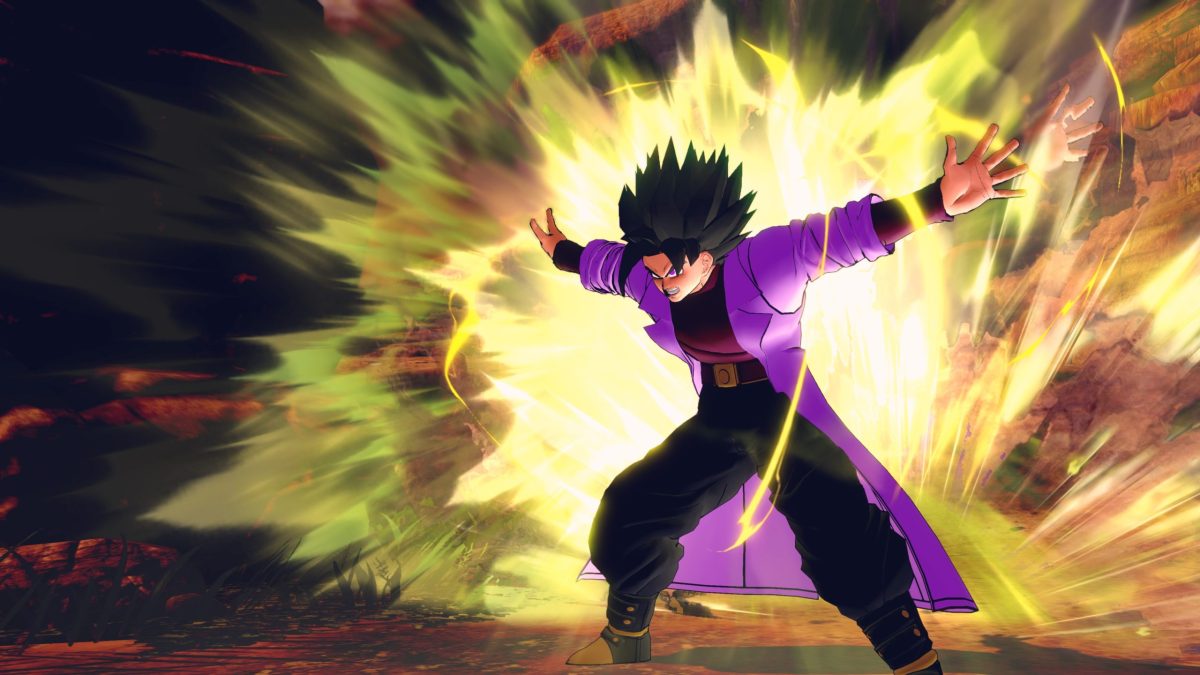 Anyone remember Sonic: Nazo Unleashed? Well, I decided to make an entire skill pack based off all 3 parts of Nazo Unleashed. The pack comes with 5 super attacks and 2 ultimate attacks. Along with 1 bonus skill, the spindash!

Spindash: Roll around at the speed of sound and bash into your opponent.

Chaos Eruption: Fire a blast of chaos energy out of your palm.

Super Sonic Wind: Fire a sharp projectile towards your opponent.

Chaos Wind: Cross your arms and combine the powers of Chaos Spear and Sonic Wind. Use it after knocking an opponent back to launch it faster.

Master Breaker: Combine two of your strongest blasts into a massive ball of energy, capable of wiping out the planet and shattering the Master Emerald.

Billion Ring Chaos Wind: Charge up a massively powerful Chaos Wind with the power of billions of rings scattered across the globe. Careful, it takes a while to charge.

This is a rather large mod pack so if anything happens to be wrong with these mods, please let me know. I hope you all enjoy this mod pack based off of Chakra-X's masterpiece, Sonic: Nazo Unleashed! Also go support Chakra-X he's a legend.

(Next Mod Pack will be based off of Sonic RPG)

1.1 - Fixed an issue with Billion Ring Chaos Wind and Master Breaker not working as intended. Should now work with females as well.