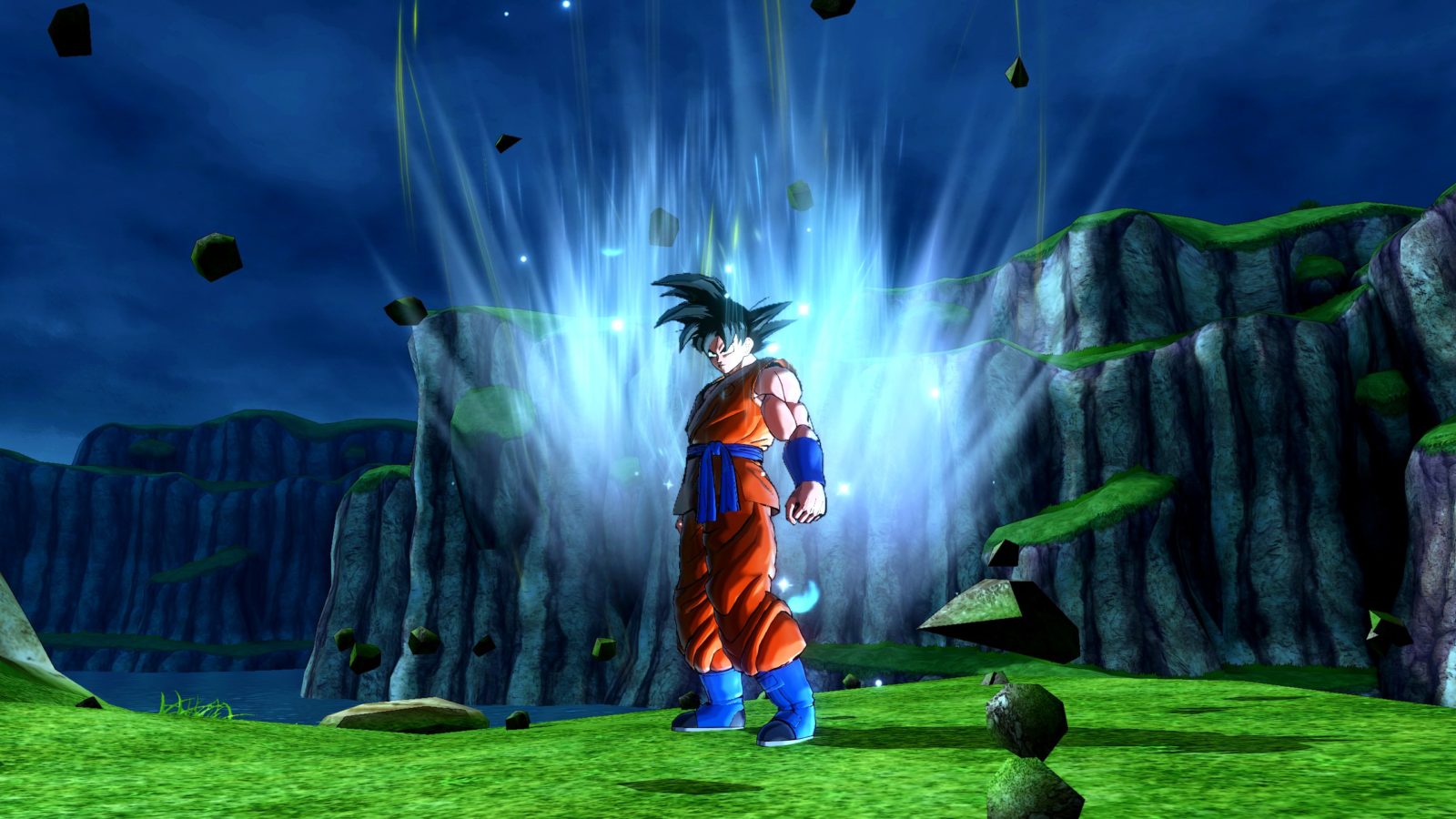 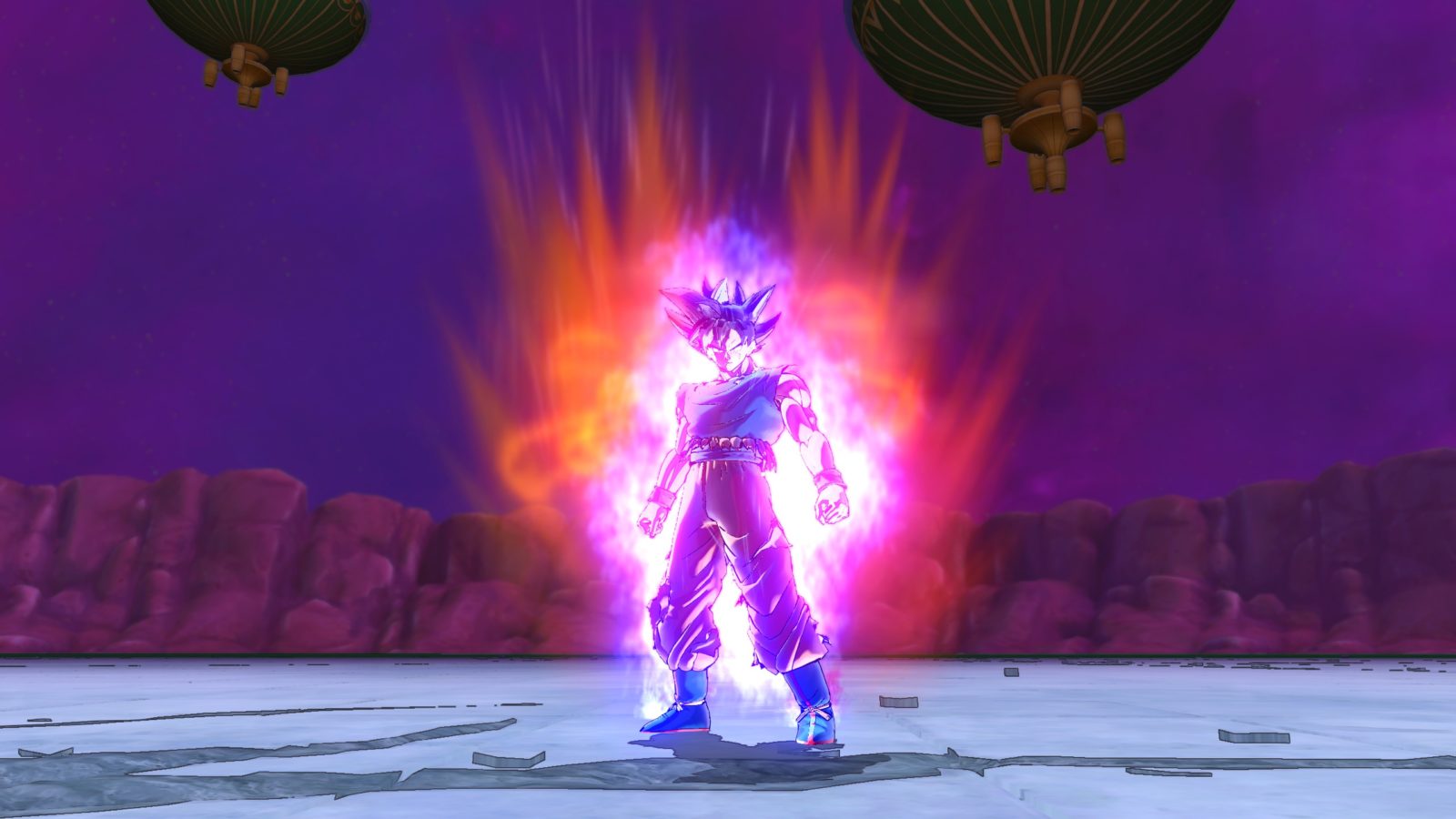 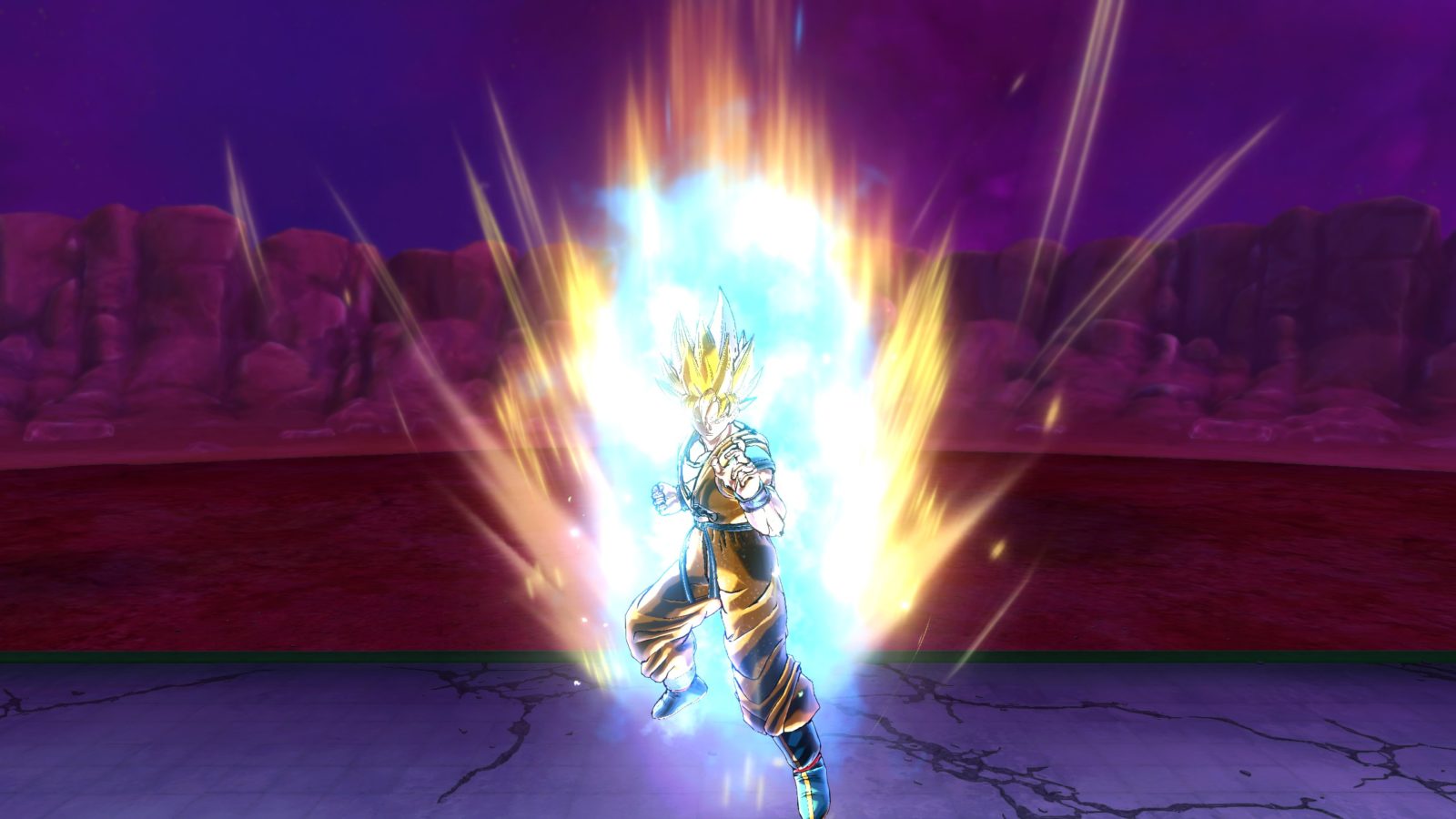 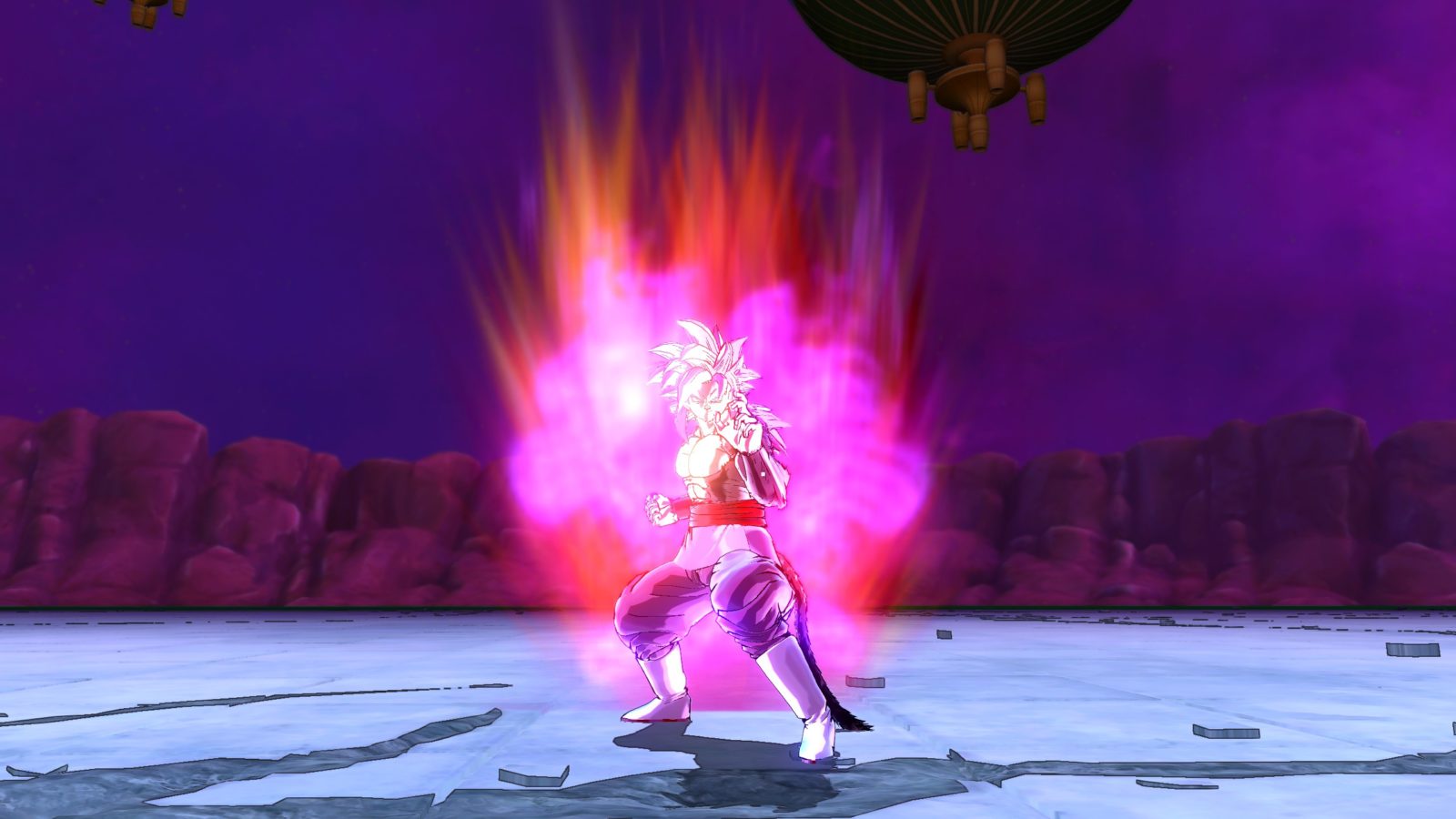 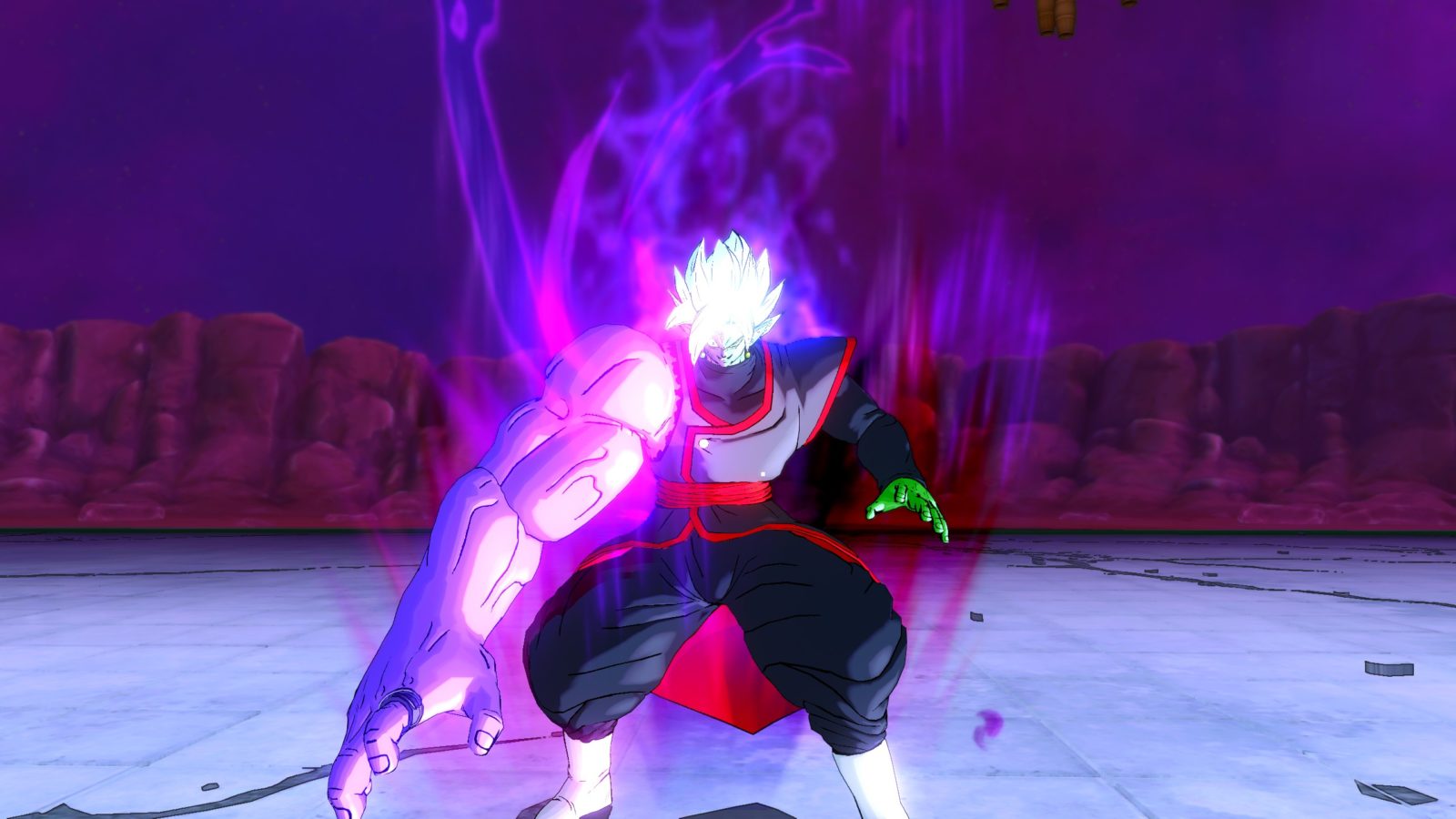 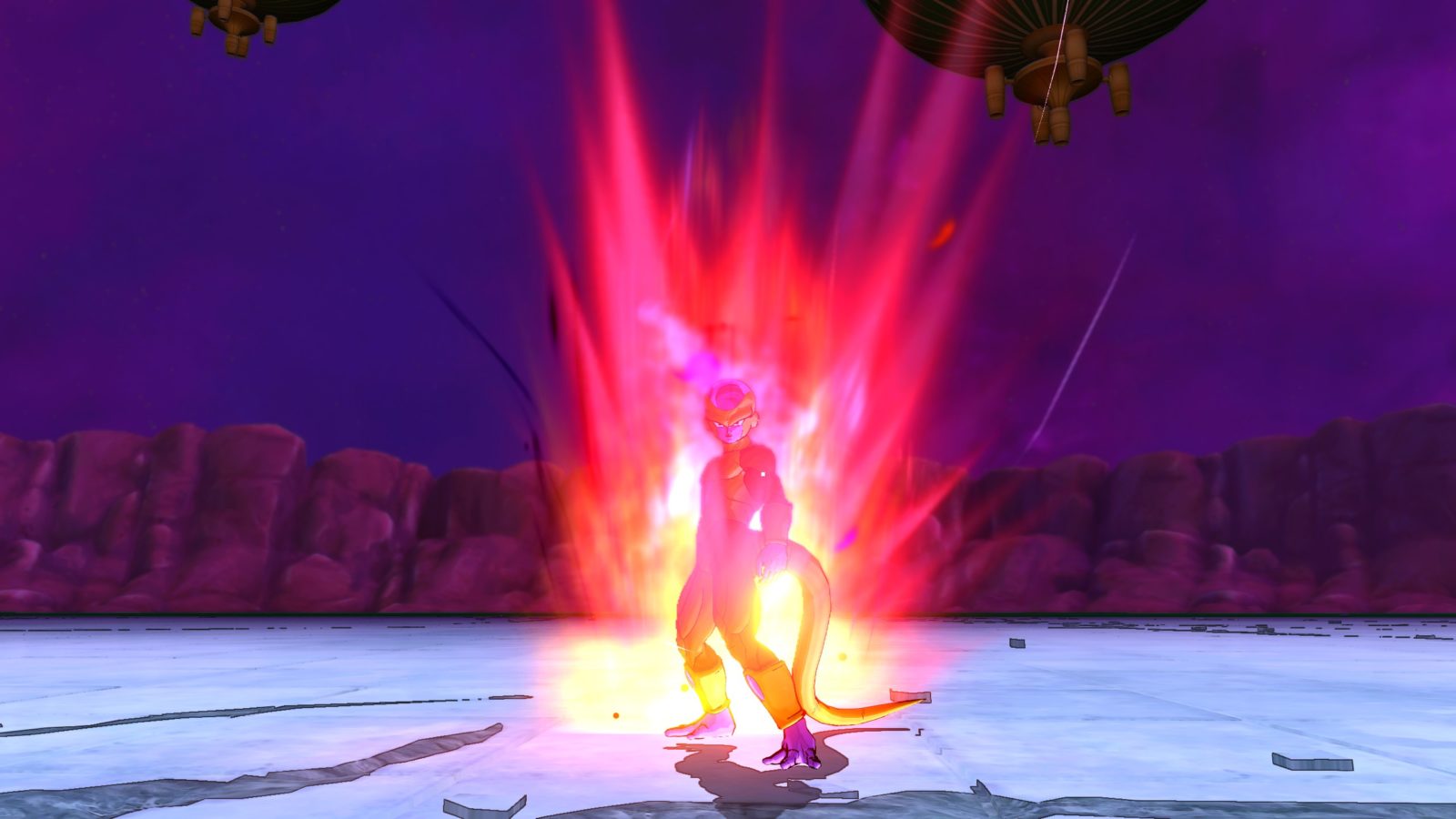 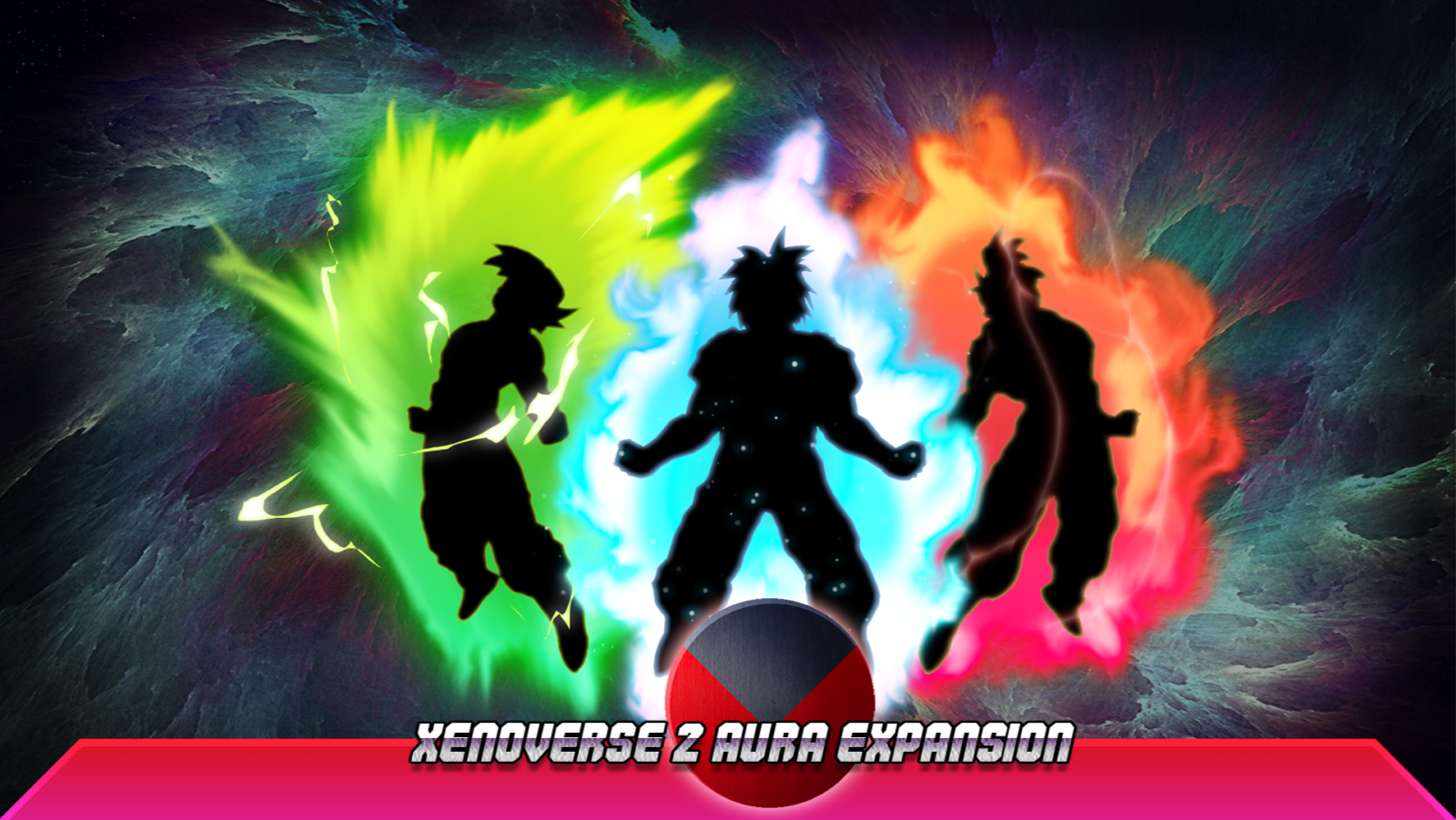 Hello all! This is Yami!

As many of you are aware, the Pride Troopers came to an end a several months ago. However, a kind soul by the name of RazeDevastator has made it so that the Pride Trooper Aura Expansion is now entirely standalone! This new version of the Expansion is similar to that of Azura's Aura Pack and Lazybones' New Transformations in that they can all be installed at the same time with no conflicting entries! This also means that the Expansion will now once again work as intended in your game!

I've also pinned a comment left by a user all those months ago during the initial release of the mod. The video explains how to use the auras for your mods.

This mod is not to be repackaged in any way. Modders can instead use this pack for their mods as long as they credit the original authors (Jackal, ChaosBeat, and RazeDevastator) and don't include any of the files found in this mod in their own mods. Modders should use only the numbers for the auras and post a link to this mod as requirement.

If you're interested in learning more about the modding process, please check out this server: https://discord.gg/UK8AJH6

In the above server, we teach just about everything you could want to learn! Even if you're talented, we still enjoy helpers to come in and share their knowledge if they would like to!

Below are the aura values that you will be using for the mod. Raze has also included a txt version of the list in the rar.